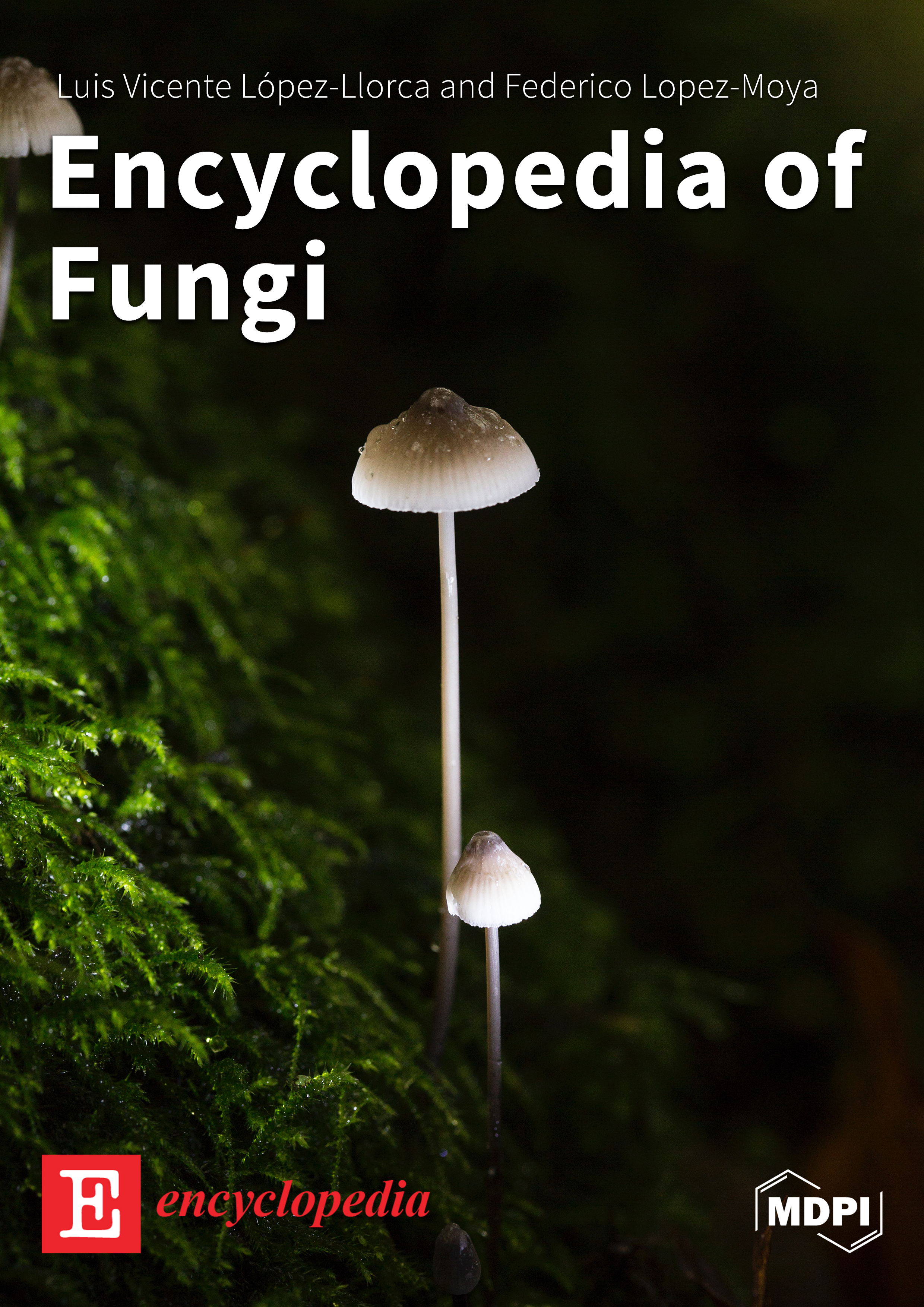 Fungi are amazing organisms. Just as other forms of life, they interact with their environment, especially with other living creatures. Their body, the mycelium, is a fascinating and plastic structure which can cover huge distances and, in particular, can adapt perfectly to the soil environment.

Mushrooms are just the top of this living iceberg, the cultures of which have been used throughout the world in medicine, the kitchen and for magic ceremonies, to give some examples. Fungal enzymes are the key to fungal success on Earth. Some of them are responsible for degrading the most recalcitrant polymers in nature and give industry tools for biotechnological transformations of large economic and social value. The capacity of biotransformation of fungi can perhaps help to ameliorate some issues related to Global Climate Change. Fungi also cause serious diseases, especially in plants, but they are largely responsible for their evolution, especially since they first colonized the land. Fungal secondary metabolites have changed the history of medicine helping to stop human pathogens which took a serious death toll just some decades ago. The fungal pharmacopoeia includes some of the most potent drugs and will do so in the near future when we explore new environments for fungi, such as the sea. Endophytic Biocontrol fungi can regulate populations of pests and pathogens, such as nematodes and insects, even under natural conditions.

The Encyclopedia of Fungi from MDPI will cover these and many other interesting aspects in a collection of ca. 50 chapters written by specialists from various fields in Academia, research institutions and industry. 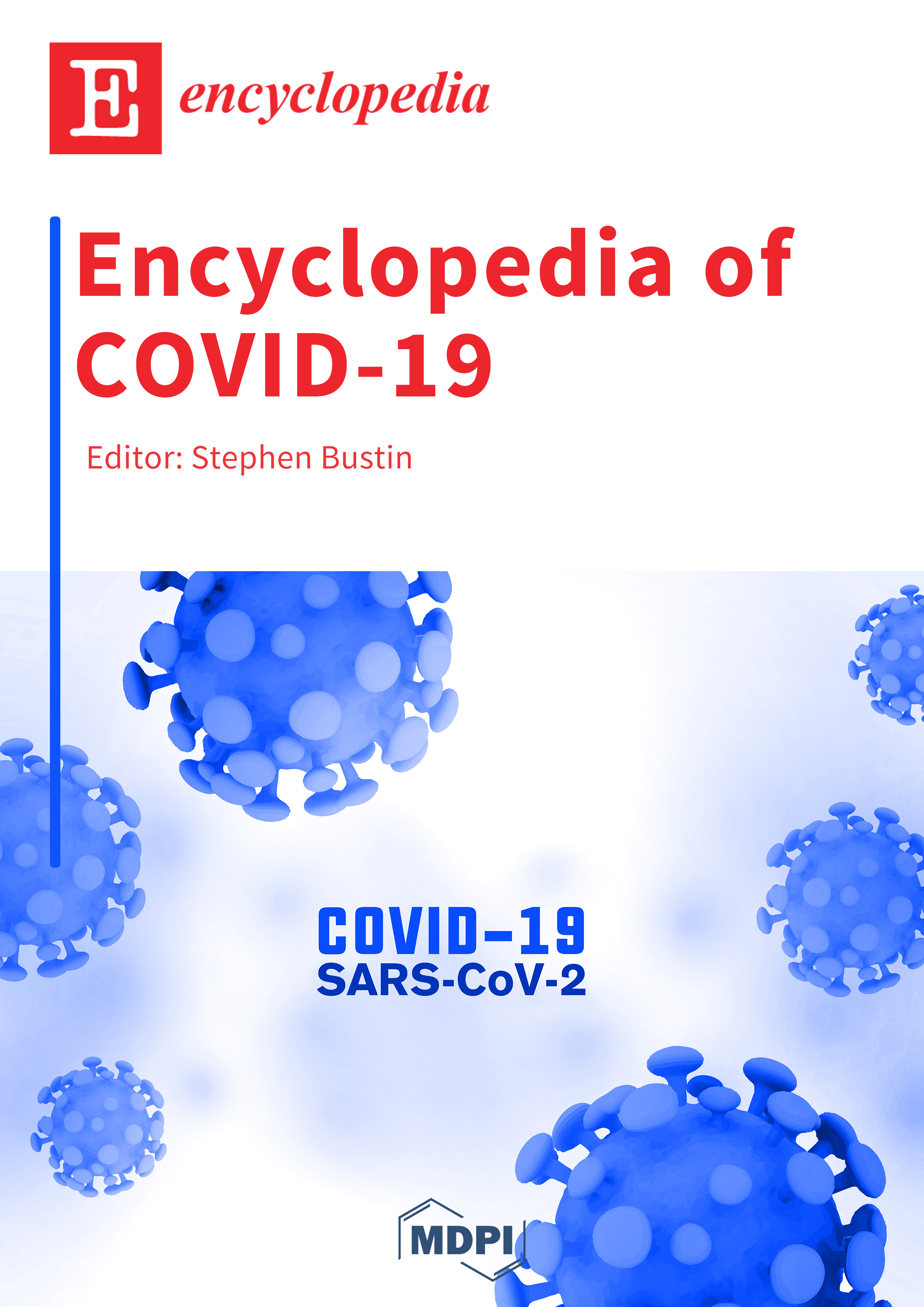 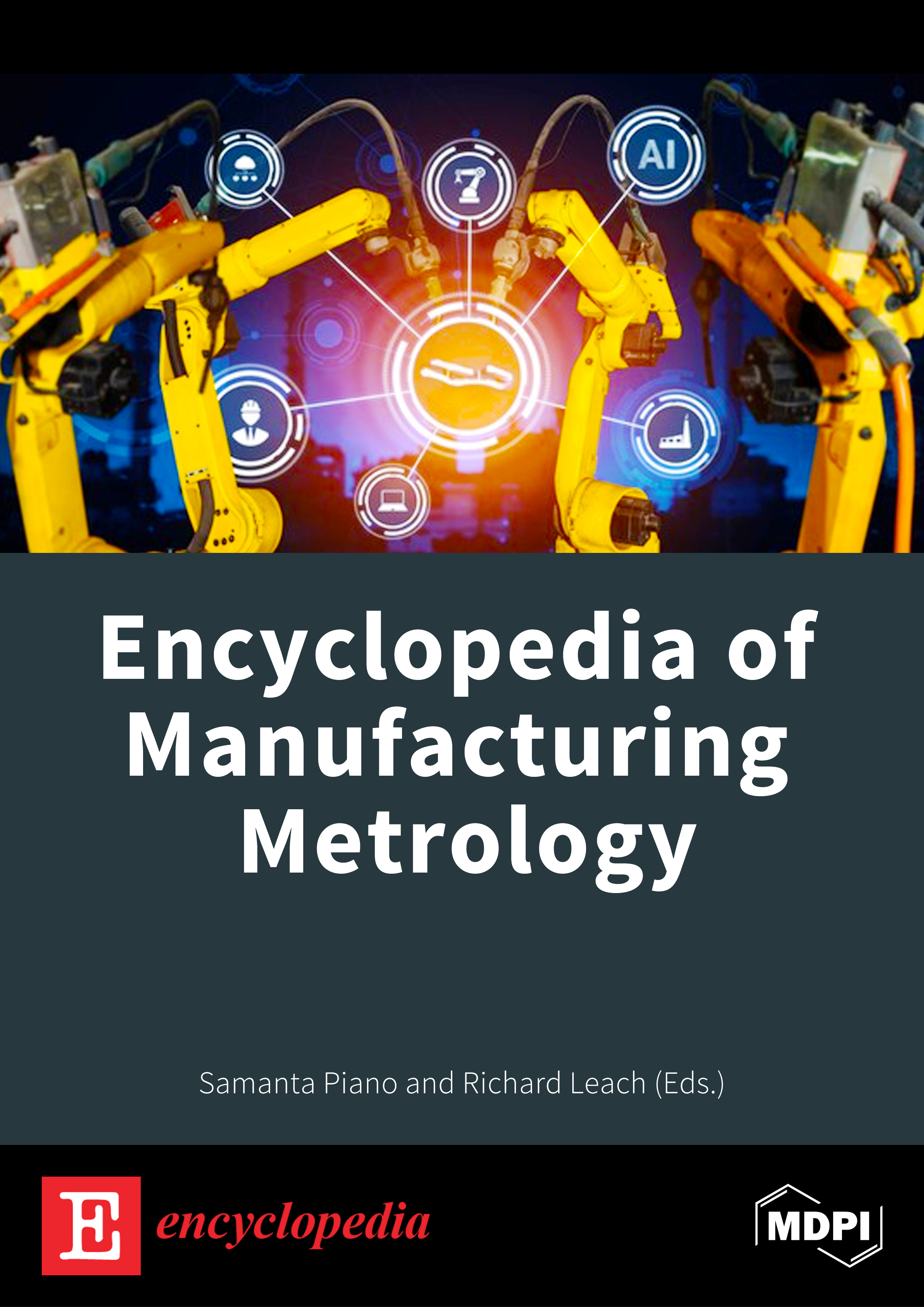