Images of the week

Flood occurrence is increasing due to escalated urbanization and extreme climate change; hence, various studies on this issue and methods of flood monitoring and mapping are also increasing to reduce the severe impacts of flood disasters. The advancement of current technologies such as light detection and ranging (LiDAR) systems facilitated and improved flood applications. Since the conventional methods cannot produce high-resolution digital elevation model (DEM) data, which results in low accuracy of flood simulation results, LiDAR data are extensively used as an alternative. This review aims to study the potential and the applications relevant to flood studies from a LiDAR-derived DEM perspective. It also provides insight into the operating principles of different LiDAR systems, system components, and advantages and disadvantages of each system. Furthermore, the challenges and future perspectives regarding DEM LiDAR data for flood mapping and assessment are also discussed. This study demonstrates that LiDAR-derived data are useful in flood risk management, especially in the future assessment of flood-related problems. 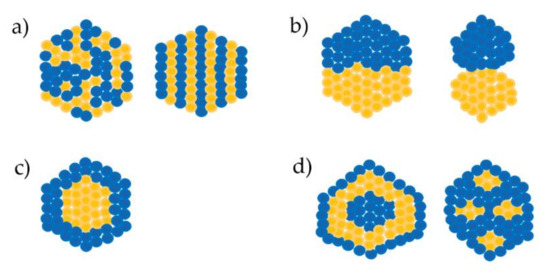 Transformability is increasingly promoted as a way of moving societies toward more sustainable futures in the era of the Anthropocene, mostly because the concept of resilience has fallen short in many instances where impacts on social-ecological systems are continuous, varied, and usually unknown. While such transformations can play a crucial role in improving the sustainability of social-ecological systems, they may lead to unexpected and undesirable outcomes. 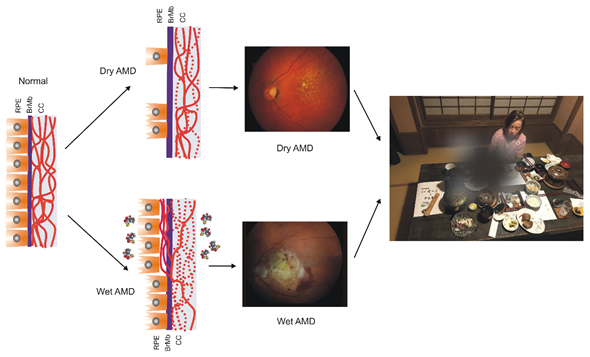 Zinc and autophagy in AMD

Zinc supplementation is reported to slow down the progression of age-related macular degeneration (AMD), but there is no general consensus on the beneficiary effect on zinc in AMD. As zinc can stimulate autophagy that is declined in AMD, it is rational to assume that it can slow down its progression. As melanosomes are the main reservoir of zinc in the retina, zinc may decrease the number of lipofuscin granules that are substrates for autophagy. The triad zinc–autophagy–AMD could explain some controversies associated with population studies on zinc supplementation in AMD as the effect of zinc on AMD may be modulated by genetic background. This aspect was not determined in many studies regarding zinc in AMD. Zinc deficiency induces several events associated with AMD pathogenesis, including increased oxidative stress, lipid peroxidation and the resulting lipofuscinogenesis. The latter requires autophagy, which is impaired. This is a vicious cycle-like reaction that may contribute to AMD progression. Promising results with zinc deficiency and supplementation in AMD patients and animal models, as well as emerging evidence of the importance of autophagy in AMD, are the rationale for future research on the role of autophagy in the role of zinc supplementation in AMD.

Pulmonary arterial hypertension (PAH) is a severe disease characterized by the loss and obstructive remodeling of the pulmonary arterial wall, causing a rise in pulmonary arterial pressure and pulmonary vascular resistance, which is responsible for right heart failure, functional decline, and death. The main molecular pathways involved in drugs are available for the treatment PAH involve nitric oxide, endothelin 1 and prostacyclin. Although, this condition continues to be life-threatening, and its long-term treatment is expensive.