Submitted Successfully!
Thank you for your contribution! You can also upload a video entry related to this topic through the link below:
https://encyclopedia.pub/user/video_add?id=25778
Check Note
2000/2000
Supriyo Bandyopadhyay
Edit
Upload a video 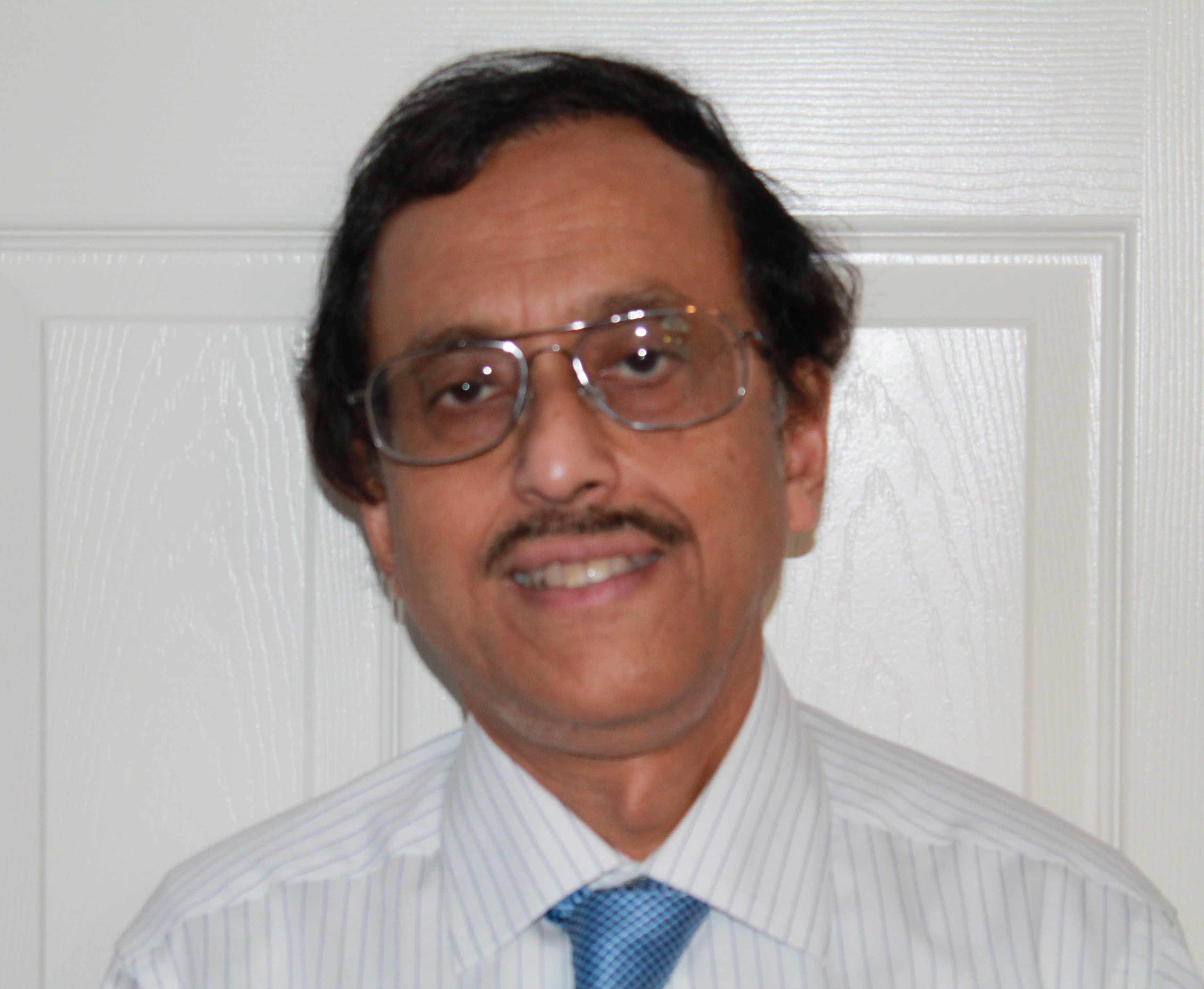 Supriyo Bandyopadhyay is Commonwealth Professor of Electrical and Computer Engineering at Virginia Commonwealth University. He received a B. Tech degree in Electronics and Electrical Communications Engineering from the Indian Institute of Technology, Kharagpur, India; an M.S degree in Electrical Engineering from Southern Illinois University, Carbondale, Illinois; and a Ph.D. degree in Electrical Engineering from Purdue University, West Lafayette, Indiana. He spent one year as a Visiting Assistant Professor at Purdue University, West Lafayette, Indiana (1986-87) and then nine years on the faculty of University of Notre Dame. In 1996, he joined University of Nebraska-Lincoln as Professor of Electrical Engineering, and then in 2001, moved to Virginia Commonwealth University as a Professor of Electrical and Computer Engineering, with a courtesy appointment as Professor of Physics. He directs the Quantum Device Laboratory in the Department of Electrical and Computer Engineering. Research in the laboratory has been frequently featured in national and international media - newspapers, magazines (Business Week, EE Times, etc.), TV (CBS), radio (NPR, local stations), internet blogs and journal highlights (Nature, Nanotechnology). Inventions made in this laboratory have been featured in the US Army Nanoscience Poster prepared for the Pentagon and have resulted in multiple patents (one licensed). Its educational activities were highlighted in a pilot study conducted by the ASME in Pennsylvania State University to assess nanotechnology pipeline challenges. The laboratory has graduated many outstanding researchers who have won numerous national and international awards (Nano Pioneer award from IEEE Nanotechnology Council, MRS medal from the Materials Research Society, TRLabs Innovation award in Canada).

Prof. Bandyopadhyay has authored and co-authored over 400 research publications and presented over 150 invited or keynote talks at conferences and colloquia/seminars across four continents. He is the author or co-author of three textbooks and edited eleven books. He is currently a member of the editorial boards of ten international journals and served in the editorial boards of nine other journals in the past and guest edited for three journals. He is the founding Chair of the Institute of Electrical and Electronics Engineers (IEEE) Technical Committee on Spintronics (Nanotechnology Council), and past-chair of the Technical Committee on Compound Semiconductor Devices and Circuits (Electron Device Society). He was an IEEE Electron Device Society Distinguished Lecturer (2005-2012) and then was an IEEE Nanotechnology Council Distinguished Lecturer (2016, 2017). He is also a past Vice President of the IEEE Nanotechnology Council and had served on many committees of that council.

Prof. Bandyopadhyay received the College of Engineering Research Award (1998), the College of Engineering Service Award (2000) and the Interdisciplinary Research Award (2001) given jointly by the College of Engineering, College of Science and Institute of Agricultural and Natural Resources at University of Nebraska-Lincoln. At Virginia Commonwealth University, he was honored with the Distinguished Scholarship Award given annually to one faculty member in the University (2012). It is the highest award given by the University for scholarship. His department gave him the Lifetime Achievement Award for sustained contributions in research, education and service in 2015 (one of two in the departmen'st history). In 2016, he was named Virginia's Outstanding Scientist by Governor Terence R. McAuliffe (one of two from across the State and encompassing all areas of physical science, life science, social science, technology, mathematics and medicine). That same year, his alma mater the Indian Institute of Technology, Kharagpur, gave him the Distinguished Alumnus Award. In 2017, Prof. Bandyopadhyay received the University Award of Excellence from Virginia Commonwealth University, which is the highest honor bestowed by the University on a faculty member. He is the only recipient of this award in the history of the College of Engineering. In 2018, he received the State Council of Higher Education for Virginia (SCHEV) Outstanding Faculty Award. The Outstanding Faculty Awards are the Commonwealth's highest honor for faculty at Virginia's public and private colleges and universities. These awards recognize superior accomplishments in teaching, research, and public service. In 2020, Dr. Bandyopadhyay was named the sixteenth winner of the IEEE Pioneer in Nanotechnology Award.

Prof. Bandyopadhyay served as a Jefferson Science Fellow in the USAID Bureau of Europe and Eurasia during 2020-2021 with the portfolio "Energy and Infrastructure".

Prof. Bandyopadhyay is an internationally recognized leader in the field of spintronics which deals with the science and technology of storing, processing and communication information encoded in the quantum mechanical spin degree of freedom of electrons. He is also a pioneer in the field of straintronics which involves manipulating the magnetization states of nanomagnets with electrically generated mechanical strain. This has applications in extremely energy efficient hardware platforms for computing and signal processing. He also developed an electrochemical route for the synthesis of extremely well ordered arrays of nanostructures. It was featured in the US Army Nanoscience Poster in 1997.

Prof. Bandyopadhyay has numerous influential and highly cited publications in straintronics, spintronics, nanomagnetism, and nanoscale elf assembly. He is listed among the top 2% of researchers in his field by a Stanford University study.