This “Encyclopedia Book of Medieval Royal Iconography” sets out to do the first extensive collection of information on royal iconography covering the whole Middles Ages (476–1492). In particular, this book would like to collect entries about every medieval kingdom from Portugal to the Caucasus and from Iceland to North Africa following the different dynasties and with a particular emphasis on the most important kings who ruled during this period (please see an example list here below). Every entry (main body of 3000–5000 words and approximately five figures) should focus on the official iconography of every ruler and answer the following questions:

1)  Did the kings make use of royal images? Was it them, some members of their court, or other subjects that commissioned them?

2)  Which medium did the kings preferably use for their images (seals, coins, manuscripts, mosaics, frescoes, paintings, and sculptures)?

3)  In which context did the kings preferably place their images (in religious places as churches or monasteries or in lay places as palace, squares, or city-gates)?

4)  Which visibility did these images have? Who were they addressed to?

5)  Which iconographic themes did these images use?

6)  In which way did the royal images render symbols of power, attire, and the physical appearance of the king? Did they follow specific patterns or create new iconographies?

In order to explain better the structure of the work, below we list the entries related to the Kingdoms of Sicily and Naples:

© 2022 by the authors. Contents in this book are Open Access and distributed under the Creative Commons Attribution (CC BY) license, which allows users to download, copy and build upon published articles, as long as the author and publisher are properly credited, which ensures maximum dissemination and a wider impact of our publications. The book as a whole is distributed by MDPI under the terms and conditions of the Creative Commons license CC BY-NC-ND. 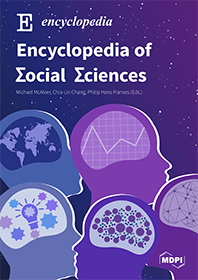 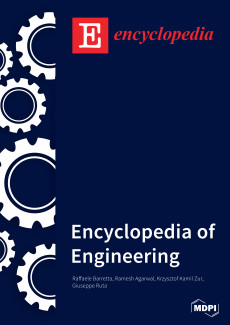 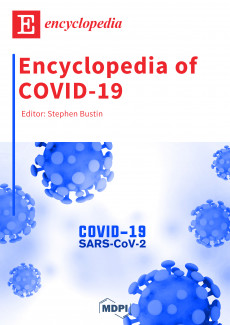 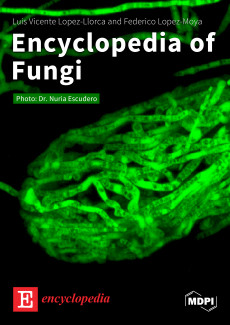