In the development of inflammatory bowel disease (IBD), the gut microbiota has been established as a key factor. Recently, metabolomics has become important for understanding the functional relevance of gut microbial changes in disease. Animal models for IBD enable the study of factors involved in disease development. However, results from animal studies may not represent the human situation. The aim of this study was to investigate whether results from metabolomics studies on animal models for IBD were similar to those from studies on IBD patients. Medline and Embase were searched for relevant studies up to May 2017. The Covidence systematic review software was used for study screening, and quality assessment was conducted for all included studies. Data showed a convergence of ~17% for metabolites differentiated between IBD and controls in human and animal studies with amino acids being the most differentiated metabolite subclass. The acute dextran sodium sulfate model appeared as a good model for analysis of systemic metabolites in IBD, but analytical platform, age, and biological sample type did not show clear correlations with any significant metabolites. In conclusion, this systematic review highlights the variation in metabolomics results, and emphasizes the importance of expanding the applied detection methods to ensure greater coverage and convergence between the various different patient phenotypes and animal models of inflammatory bowel disease.

Fifty-eight studies met our search criteria and were included in this review (Figure 1), of which 32 were human studies, 25 were animal model studies, and one study presented data from both humans and an animal model. The human studies were categorized according to disease (CD, UC, IBD) and age, while the animal model studies were categorized according to model type and age of the animals (Table 1). If animals in a study were grouped spanning more than one age group, the study was characterized according to the older age group. Descriptive characteristics for all studies were extracted, with different tables for the human and animal studies, respectively (Supplementary Tables S1 and S2). 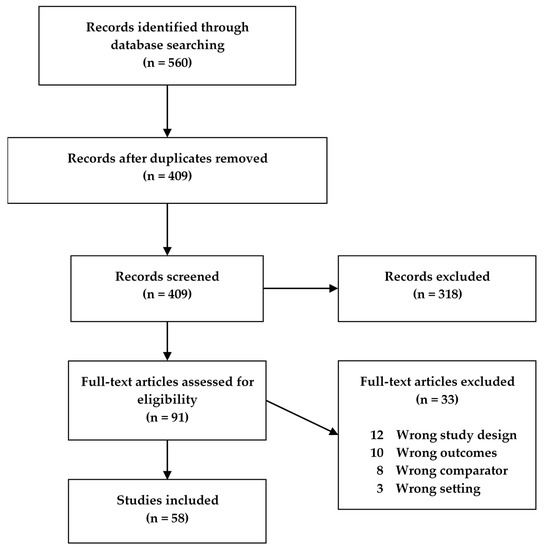 Table 1. Age categories for mouse studies (a) and human studies (b) in the systematic review on metabolomics in inflammatory bowel disease (IBD) patients and IBD animal models.

Two sets of quality criteria were used to assess the quality of the human and animal studies, respectively (Supplementary Tables S3 and S4). Each study was assigned as being of “good”, “medium”, or “poor” quality, based on the amount of quality criteria fulfilled, as presented in Table 2. The majority of studies (75%) were of medium quality, while only 9% of all studies were considered good.

Table 4. Metabolites significantly increased in inflammatory bowel disease (IBD) vs healthy controls in both humans and animals in the systematic review.

Table 5. Metabolites significantly decreased in inflammatory bowel disease (IBD) vs healthy controls in both humans and animals in the systematic review.

5. Included Studies Are Characterized by Great Variation in the Key Experimental Elements

A metabolomics study consists of several different key experimental elements that can vary between studies. Here, these elements are the experimental subjects (disease subtype for the human studies and species, strain, and type of model for the animal studies), biological sample type, analysis methodology, and age of experimental subjects/study population. Large variations in these elements can make it difficult to compare results across the different studies and thereby difficult to draw any overall assumptions on the topic in question.

To clearly elucidate the large variation between the different studies included in this review, we tallied up the number of studies containing the different variants of each key experimental element in animal studies and human studies, respectively (see Table 6 and Table 7). Looking at Table 6 and Table 7, it becomes immediately clear that there could be a very high degree of variation between studies as a result of the different elements applied in the studies. For the animal studies (Table 6), three different species with a total of 11 different mouse and rat strains were used along with eight different IBD animal models, three main analytical platforms, 13 different sample types, and four different age groups across the 26 studies. The variation in study population and sample type was less for the human studies (Table 7), however seven different analytical platforms were applied, giving rise to a considerable heterogeneity across the human studies.

Table 6. Overview of the variation in key experimental elements in animal model studies and the number of studies containing the different versions of each element.

Table 7. Overview of the variation in key experimental elements in human studies and the number of studies containing the different versions of each element in the systematic review on metabolomics in inflammatory bowel disease (IBD) patients and IBD animal models.

6. Differentiation of Metabolites According to Key Experimental Elements

We found that in both human and animal studies, the vast majority of the metabolites were detected by more than one analytical platform (Supplementary Table S9). The study subjects in most of the human studies spanned all age groups from very early onset and young to old, making it difficult to differentiate metabolite detection between age groups in the human studies. However, most metabolites were generally detected in more than one age group in the animal studies, suggesting that age is not a deciding factor when it comes to the metabolome. Nevertheless the amino acid isoleucine stood out, as it was increased only in human subjects above 18 years of age and in mice of >8–24 weeks. One of the animal studies that reported increased levels of isoleucine also included animals of 1 week, but the amino acid was not significantly altered in this group [37].

For all the metabolites significantly differing in both human and animal studies, it was investigated if some animal models were specifically good models for CD or UC when it comes to metabolomics (Supplementary Table S9). Most of the models had similarities with both CD and UC. For instance, regarding metabolites decreased in the IL10−/– mouse model, glucose was also decreased in CD, while leucine was decreased in UC, and trimethylamine in both CD and UC. The TNFΔARE/WT model only had similarities with UC, but this could easily be due to the fact that only one study with this model was included. Overall, this indicates that the metabolomes of the animal models included in this review are not correlated specifically to CD or UC.

Heterogeneity and Plasticity of T Helper Cells in IBD