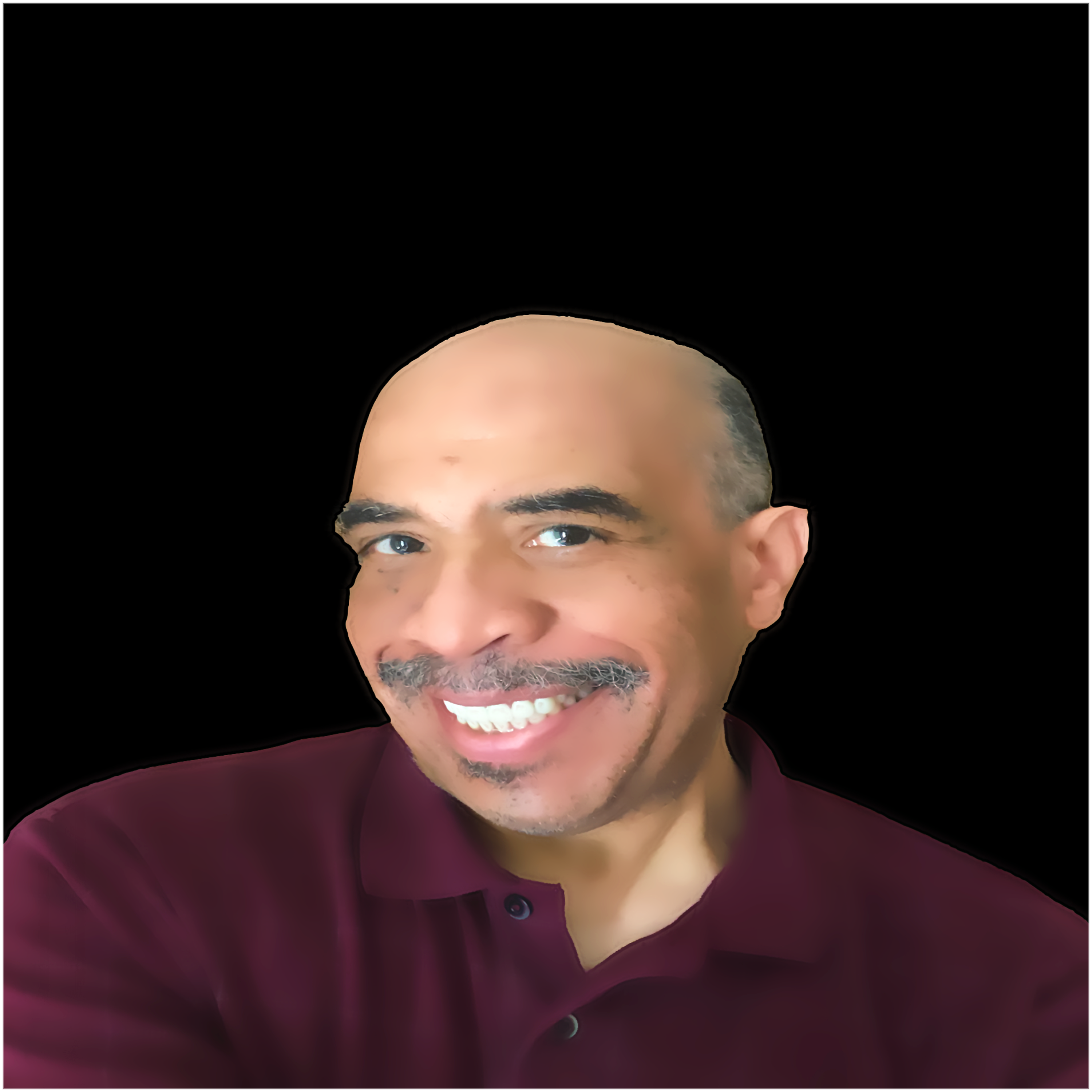 F. Gregory Holland is an American composer, jazz guitarist musician, author, business professional, producer and publisher based in Milwaukee Wisconsin. Performing predominantly as a studio artist musician, Holland has arranged and produced numerous musical compositions for distribution and licensing. His International Standard Name Identifier as a contributor of musical works is: 0000 0004 7604 1458.[1][2][3][4]

Since 1980, Holland has arranged, composed and written numerous musical works. He has performed with a variety of musical ensembles and has been proactive in advocacy for promoting music awareness, education and therapy.  Mr. Holland served on the Board of Trustees with the Wisconsin Conservatory of Music from 1996-2000.

Mr. Holland has musical work digitally streamed on a variety of platforms, such as Apple Music, Interactive radio, including Pandora, as well as other global streaming platforms. Several of his musical works have received national radio broadcasting rotation. Holland is a contributing artist for stations KUAW LP 98.5, KOJH FM 104.7 and Smooth Jazz on the Rocks.

Through Broadcast Music Inc., he seeks to have his registered musical works and Discography licensed for commercial projects by advertising campaigns, film, video editors, and Music Supervisors. Mr. Holland is an American Registered Publisher with The U.S. ISMN Agency Music Division Library of Congress and is also a Member of the Association of Independent Music Publishers.

The characteristic manner of the musical work presented by F. Gregory Holland has a style tending to cover a list of jazz genres. Many of his compositions have an emphasis on specific jazz sub-genres, including contemporary, modern and smooth jazz, often utilizing improvisational techniques with vibrant melodies.

F. Gregory Holland maintains an independent label and distributes master sound recordings which can be acquired worldwide through CD, digital download and stream. Upon licensing, certain exclusive compositions are available for use within a variety of mediums including: Advertising, Film, Media Markets, Professional Broadcasts, as well as other specific projects, which may be negotiated by request. Other services include the marketing of print rights through musical score publication.

The licensing offered is Non-Exclusive Licensure in the areas of Mechanical, Performing, Sound Recordings, Film Synchronization, Print Rights and Video. A License request can be initiated at any time by registering through the Licensing Library on website of F. Gregory Holland.

Mr. Holland has submitted several Musical Scores available for purchase along with a performance license, authorizing permission for these pieces to be performed publicly upon licensing. These works are on file and registered with the Performing Arts Database, which is associated with the Library of Congress in Washington DC.  The works are available for piano performance and all scores were published for that purpose. The Composition titles include: After Love;  For Every Moment; Life Lessons; We Walk This Path Together. These  Compositions were all written and originally performed by Composer and Guitarist Musician, F. Gregory Holland.  Mr. Holland is a listed musician within the data base of All About Jazz. Established in 1995, All About Jazz is considered the largest online collection of Jazz Musicians around globe.

F. Gregory Holland has 184 musical works registered and published through Broadcast Music Incorporated. He is credited as original writer, as well as composer songwriter and publisher, with respect to his works catalog.  In addition to several popular streaming services, Mr. Holland has some of his more recent compositions available through You Tube Music, as well as VEVO, which is owned by two of the largest record labels.  Those record labels include Sony BMG and Universal Music Group. Some of his popular Discography includes Albums entitled: Time of My Tomorrow; Cooling Twilight and Make It Last. Popular singles include: Look No Further, Winter Grove, Still of the Morning, Soul of Her Love, Always, As it Comes and Tears Into Joy. Mr. Holland seeks to procure opportunities through music supervisors with the objective of having his compositions utilized and licensed within a commercial space, as well as other public productions.