+1 point
Thank you for your contribution! You can also upload a video entry related to this topic through the link below: https://encyclopedia.pub/user/video_add?id=23930
Check Note
2000/2000
Health and Digital Technologies

New technologies are supported by the global implementation of the internet. These improvements have deeply affected various disciplines of sciences and consequently changed services such as daily business, particularly health sectors. Innovative digital marketing strategies utilize the channels of social media and retrieved user data to analyze and improve relevant services. These multidisciplinary innovations can assist specialists, physicians and researchers in diagnostic, prophylaxis and treatment issues in the health sector.

The future of health sectors is deeply linked to the application of advanced technologies. New technologies can lead to a massive change in healthcare practice and its related business sectors in a variety of ways. Companies involved in the food and pharmaceutical industry as well as hospital and producers of laboratory equipment take advantage from new technologies to deliver their products and services to the customers and end users. Furthermore, digital innovations can assist specialists, physicians and researchers in diagnostic, prophylaxis and treatment issues [1][2]. Compared to recent decades, health decision makers are more accurate and trustful in defining new strategies. Different national and international health organizations use these social media platforms to communicate, design and disseminate their health strategies [3]. The World Health Organization (WHO) has already used social media platforms, such as Twitter and other social networks, to communicate and report on health care information [4]. This organization calls for social media to be more active in broadcasting health messages to the public, under normal circumstances and during a health crisis [5]. Based on data collected from different regions, the WHO anticipates a shortage of human resources in the health care of nearly 12.9 million worldwide by 2035. To counter the shortage of personnel, the WHO is ambitious to apply new technologies for attracting and allocating people with different specialties in healthcare [6][7]. Additionally, the management of patients has substantially improved, and personalized contact between patients and the healthcare staff is straightforward and more convincing [8]. There is an ongoing evolution in communication platforms, and those that have implement these advanced digital technologies in their health system have significantly benefited by attracting larger audiences and consumer groups (Figure 1) [9]. 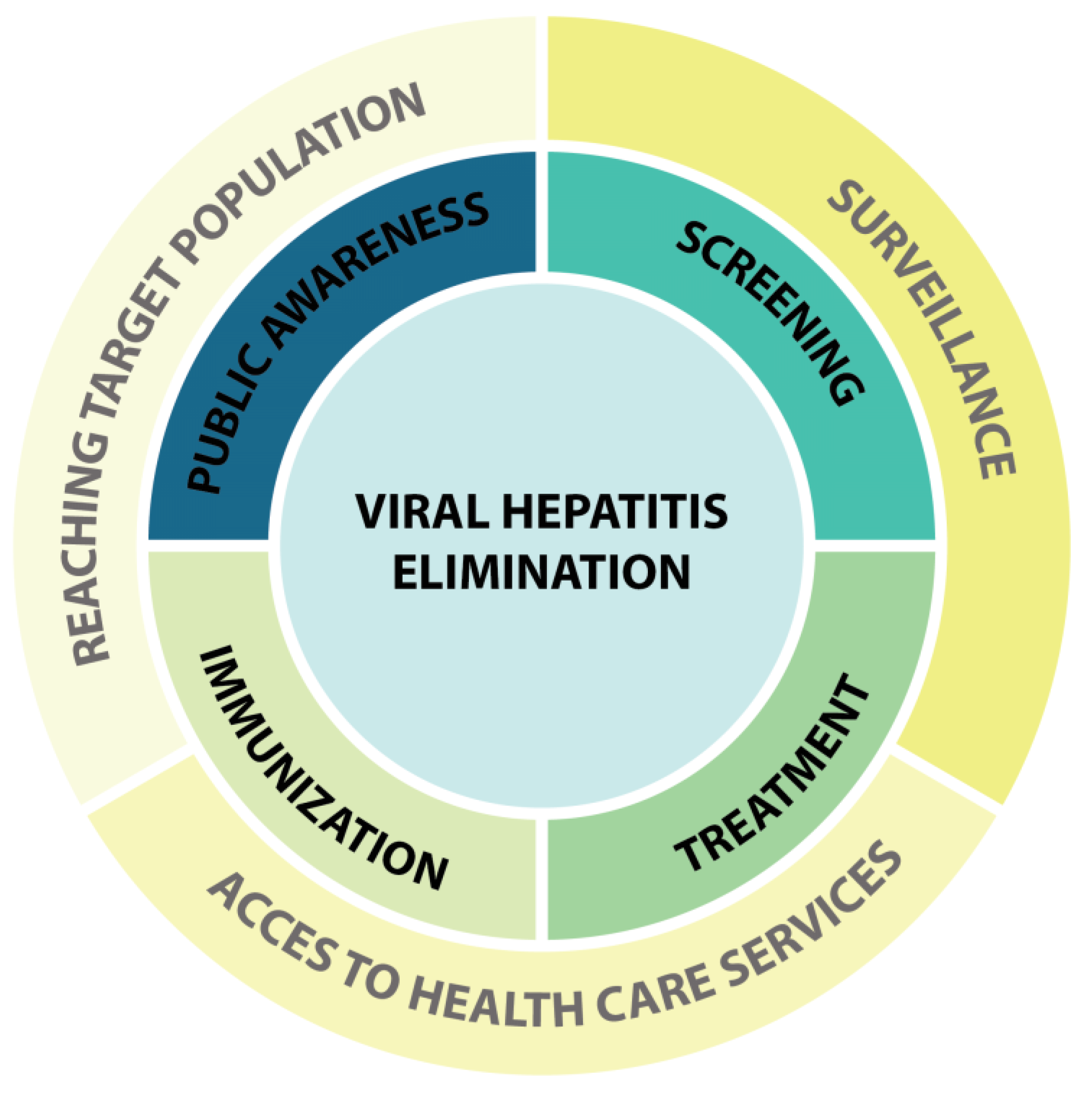 For market managers, the power of influencers is worthy [108]. Individuals with a large number of followers on social media can efficiently increase the selling rates of a products [109]. It has been shown that people like to follow individuals that have created their own follower community and are directly accessible and responsive to the audience. This contrasts with traditional celebrities that have a mass audience and are not tangible for ordinary people. Influencers, or micro-influencers, are trusted by the audience, and compared to known celebrities, their recommendations and advocations are often accepted by their followers [110][111]. Accordingly, influencers have an impact on decisions makers and can turn/drive the decisions of followers towards some specific products or opinions. There is an increasing body of evidence that social media influencers have a positive impact on public health issues [112][113] such as reducing smoking [114][115] and vaccination against HPV or influenza [83][116][117]. The use of influencers in public health is an intervention that can transmit tailored messages and inspire social media users to change their behaviors [83]. Furthermore, influencers can collaborate with public health policy makers and support them in the use of social media. Additionally, influencers’ population-targeted engagement has a positive impact on the health improvement of high-risk populations, e.g., immigrants [118][119][120][121][122].
It seems that all mentioned worthy experiences and knowledge from different disciplines in digital marketing have created a paved path for supporting health programs such as the elimination of widespread pathogens.

More
© Text is available under the terms and conditions of the Creative Commons Attribution (CC BY) license; additional terms may apply. By using this site, you agree to the Terms and Conditions and Privacy Policy.
Upload a video for this entry
Information
Subjects: Others
Contributors MDPI registered users' name will be linked to their SciProfiles pages. To register with us, please refer to https://encyclopedia.pub/register :
mohammadreza pourkarim
,
shahnaz nayebzadeh
,
Seyed Moayed Alavian
View Times: 209
Revisions: 3 times (View History)
Update Date: 13 Jun 2022
Table of Contents
1000/1000
Hot Most Recent