Submitted Successfully!
Thank you for your contribution! You can also upload a video entry related to this topic through the link below:
https://encyclopedia.pub/user/video_add?id=2320
Check Note
2000/2000
Homothetic Behavior of Betweenness Centralities
Edit
Upload a video
This entry is adapted from 10.3390/su12197925 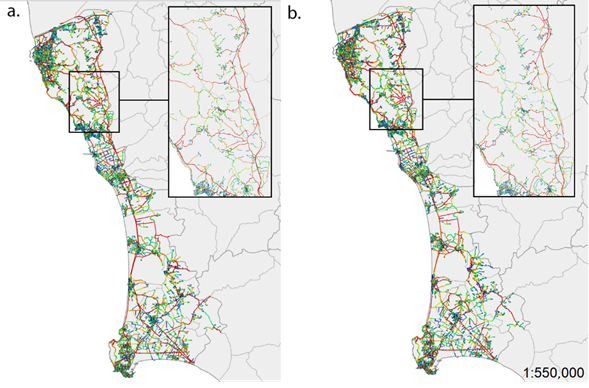 © Text is available under the terms and conditions of the Creative Commons Attribution (CC BY) license; additional terms may apply. By using this site, you agree to the Terms and Conditions and Privacy Policy.
Upload a video for this entry
Information
Subjects: Mathematics, Applied ; Remote Sensing ; Computer Science, Information Systems
Contributor MDPI registered users' name will be linked to their SciProfiles pages. To register with us, please refer to https://encyclopedia.pub/register :
Diego Altafini
View Times: 237
Revisions: 3 times (View History)
Update Time: 21 Feb 2021
Table of Contents
1000/1000
Hot Most Recent