+1 point
Thank you for your contribution! You can also upload a video entry related to this topic through the link below: https://encyclopedia.pub/user/video_add?id=22107
Check Note
2000/2000
β-Galactosidase Immobilization for Galacto-Oligosaccharide Production

Much attention has recently been paid to β-Galactosidases (β-D-galactoside galactohidrolase; EC 3.2.1.23), commonly known as lactases, due to the lactose intolerance of the human population and the importance of dairy products in the human diet. This enzyme, produced by microorganisms, is being used in the dairy industry for hydrolyzing the lactose found in milk to produce lactose-free milk (LFM). Conventionally, β-galactosidases catalyze the hydrolysis of lactose to produce glucose and galactose in LFM; however, they can also catalyze transgalactosylation reactions that produce a wide range of galactooligosaccharides (GOS), which are functional prebiotic molecules that confer health benefits to human health. In this field, different works aims to identify novel microbial sources of β-galactosidase for removing lactose from milk with the relative GOS production. Lactase extracted from thermophilic microorganisms seems to be more suitable for the transgalactosylation process at relatively high temperatures, as it inhibits microbial contamination. Different immobilization methods, such as adsorption, covalent attachment, chemical aggregation, entrapment and micro-encapsulation, have been used to synthesize lactose-derived oligosaccharides with immobilized β-galactosidases.

Lactose is a disaccharide composed of two aldohexoses, chemically defined as O-β-D-galactopyranosyl-(1-4)-β-D-glucose, which is soluble in water (170 g/L at 15 °C) and six times less sweet than sucrose [1]. As lactose is the primary carbohydrate source found in most mammalian milks, it is essential for the development of neonatal mammals, due to the appropriate balance of glucose and galactose provided by its molecule. Although glucose is considered to be a primary energy source, galactose is known to play a crucial role in mammalian brain development and has important nutritional and prebiotic properties [2][3][4]. As occurs with other sugars, lactose is hydrolyzed into its monosaccharide components, glucose and galactose, by the lactase-phlorizin-hydrolase enzyme complex (LPH), commonly known as lactase produced in the intestinal lumen (Figure 1). The mature human LPH is an integral glycoprotein that has four homologous structural domains involved in the intramolecular organization of the enzyme. LPH belongs to a group of intestinal glycoside hydrolases with two strongly associated enzymatic activities with partly independent catalytic sites: lactase (β-D-galactoside galactohydrolase, EC 3.2.1.23), which is responsible for lactose hydrolysis, and phlorizin hydrolase (glycosyl-N-acylsphingosine glucohydrolase, EC 3.2.1.62), which is required for B-glycosylceramide digestion [5][6]. These two main catalytic activities are reflected in the term “lactase phlorizin hydrolase”, the aforementioned full name of the enzyme.

Figure 1. Graphical illustration of lactose hydrolysis. * indicates anomeric groups.
LPH is the most important glycosidase in post-natal mammalian life, since lactose is the main carbohydrate ingested during this period. Subsequently, lactase expression decreases as the organism grows older and the significance of lactose in daily nutrient ingestion diminishes [7].
Only a few humans continue to produce lactase beyond weaning, which is known as lactase persistence (LP). It is commonly found in Northern European populations, probably due to their recurring consumption of milk and dairy products as part of their daily diet [8]. However, in other geographical areas, where the regular intake of milk stops after breastfeeding is over. A total of 70% of the world’s population is lactase deficient, which is known as lactose intolerance (LI) [9], defined as the pathophysiological situation in which the small intestinal digestion and/or colonic fermentation is altered, which induces clinical symptoms. The dose of lactose that will cause symptoms differs among individuals, depending on the quantity of lactose consumed, the degree of the lactase deficiency and the form of food in which the lactose is ingested [8].
Lactose-free dairy (LFD) products can provide essential nutrients present in milk to lactose-intolerant people. There is a growing inclination of consumers towards LFD products as they are becoming more health-conscious and plant-based, non-dairy alternatives are available for individuals with lactose intolerance, especially in countries with the highest prevalence of LI [10].
The LFD market is the fastest growing segment in the dairy industry. It is expected to reach a USD 9 billion turnover by 2022 and continues to overtake the traditional dairy market (7.3% vs. 2.3%) [11]. As reported by the Euromonitor database (2018), the global lactose-free food market will continue to grow at a compound annual growth rate (CAGR) of 6% over the 2015–2020 forecast period, reaching USD 8.8 billion in 2020. Lactose-free dairy, which is expected to reach a slightly higher CAGR of 7%, will account for 80% of this. The largest category of lactose-free dairy products is lactose-free milk (LFM), which represents two-thirds of the market and drives the absolute growth (Figure 2). 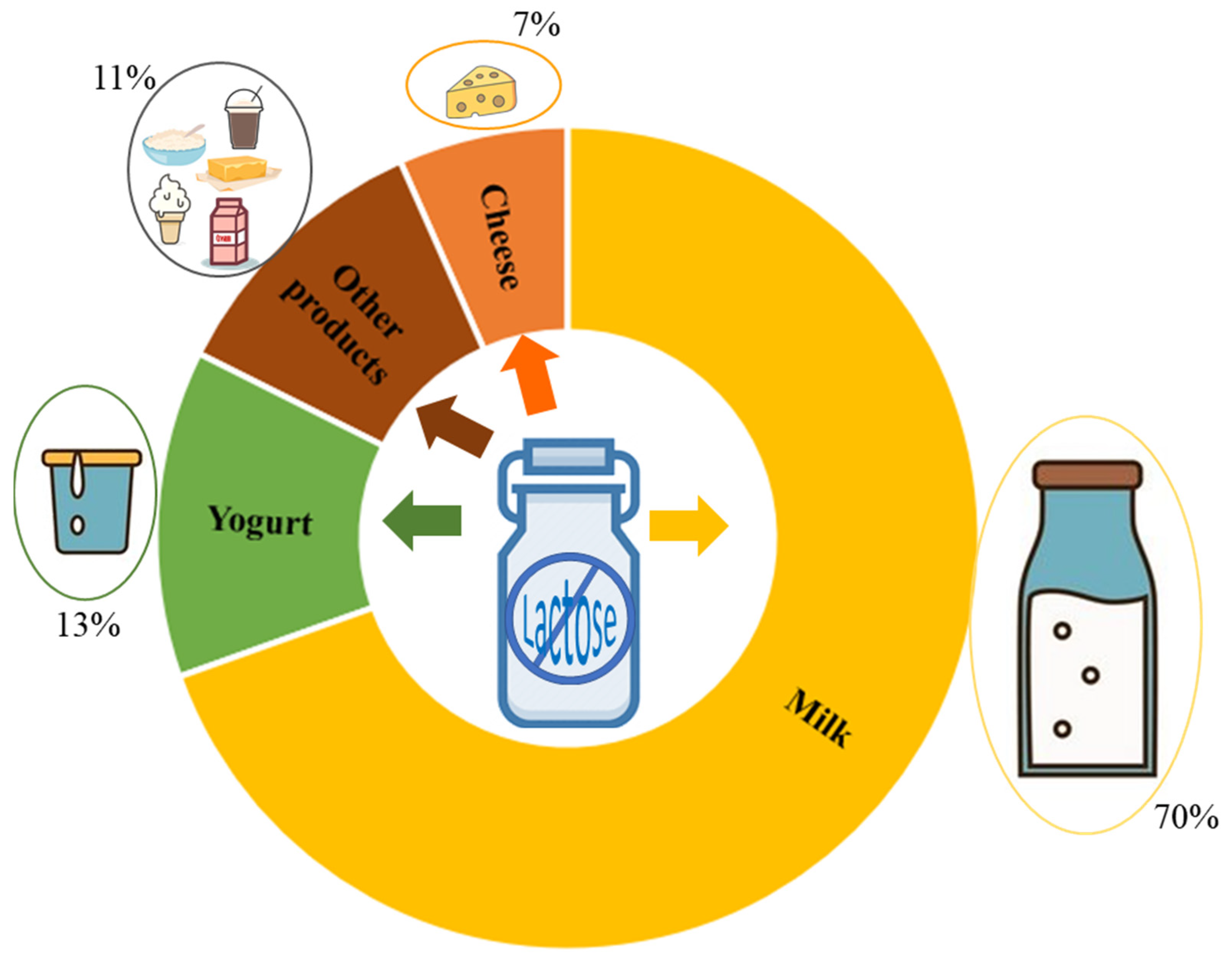 Figure 2. Target market identified for LFD products. The figure was elaborated using the data published by Dekker et al. [11].
The microbial β-galactosidase, commonly known as lactase, is primarily used to produce LFD products at the industrial scale, although the glucose and galactose produced by lactose hydrolysis make the milk much sweeter. However, various studies conducted on the sensory characteristics of LFM milk compared with traditional milk revealed that lactose-free milk tastes sweeter than regular milk [12][13][14], due to the fact that lactose enzymatic hydrolysis produces glucose and galactose, which are sweeter than lactose.
Based on the results obtained by Harju [12], it is clear that differences exist between lactose-free milk and regular milk, not only in terms of sweetness, but also due to the perception of chalkiness and higher viscosity in lactose-free milk. Moreover, the presence of monosaccharides produced during lactose hydrolysis in LFD products might increase the risks for certain groups of people such as diabetics [13].

More
© Text is available under the terms and conditions of the Creative Commons Attribution (CC BY) license; additional terms may apply. By using this site, you agree to the Terms and Conditions and Privacy Policy.
Upload a video for this entry
Information
Subjects: Food Science & Technology
Contributors MDPI registered users' name will be linked to their SciProfiles pages. To register with us, please refer to https://encyclopedia.pub/register :
Katia Liburdi
,
Marco Esti
View Times: 260
Revisions: 3 times (View History)
Update Date: 29 Apr 2022
Table of Contents
1000/1000
Hot Most Recent