+1 point
Thank you for your contribution! You can also upload a video entry related to this topic through the link below: https://encyclopedia.pub/user/video_add?id=21996
Check Note
2000/2000
Actors and Challenges of Participation(s) in Cultural Heritage

Participation has been an important topic in research across different disciplines, including cultural heritage. The panoply of definitions of participation, whether specific to a discipline or not, makes people acknowledge controversy over the term “participation”. Since 2005, the relevance of participation in cultural heritage has been institutionalized through The Council of Europe Framework Convention on the Value of Cultural Heritage for Society, better known as the Faro Convention. It emphasizes that the significance of cultural heritage lies less in the material aspect than in the meanings and uses people attach to them and the values they represent.

The Faro Convention puts the people at the heart of the processes of identification, management, and sustainable use of heritage. This can have clear potential benefits [1], such as creating synergies of competencies among all the actors concerned to create democratic societies. It defends a broader vision of heritage and its relationship with communities and societies. Therefore, in its second article, the Faro Convention defines cultural heritage as “a group of resources inherited from the past which people identify, independently of ownership, as a reflection and expression of their constantly evolving values, beliefs, knowledge, and traditions. It includes all aspects of the environment resulting from the interaction between people and places through time”.
Although the scholarly literature on participation in cultural heritage has been growing since the Faro Convention, there are very few systematic literature reviews to date studying the application of participation in the cultural heritage sector. This highlights the need for an updated systematic research of the current uses of participation in cultural heritage. The relevance of this research is twofold. First, given the importance attributed by many stakeholders to participation, the researchers aim to offer the reader balanced, rigorous key elements about participation, which can be used in cultural heritage as well as other disciplines. Second, the researchers aim to make the extant body of knowledge on the research questions more transparent, without biases that can be caused by non-systematic reviews. The research was completed in accordance with the PRISMA (Preferred Reporting Items for Systematic Reviews and Meta-Analyses) guidelines. PRISMA is an evidence-based minimum set of items for reporting in systematic reviews and meta-analyses. The researchers used PRISMA as a basis for reporting the research with objectives to answer research questions, rather than evaluating interventions (as it is primarily used for). They used an up-to-date tool recommended by the scientific community: PRISMA 2020.
The analysis focuses on English language scientific papers to (1) redraft a definition of participation, (2) identify the actors of participation, and (3) identify the challenges of participation. This research is motivated by the following three research questions (RQ): 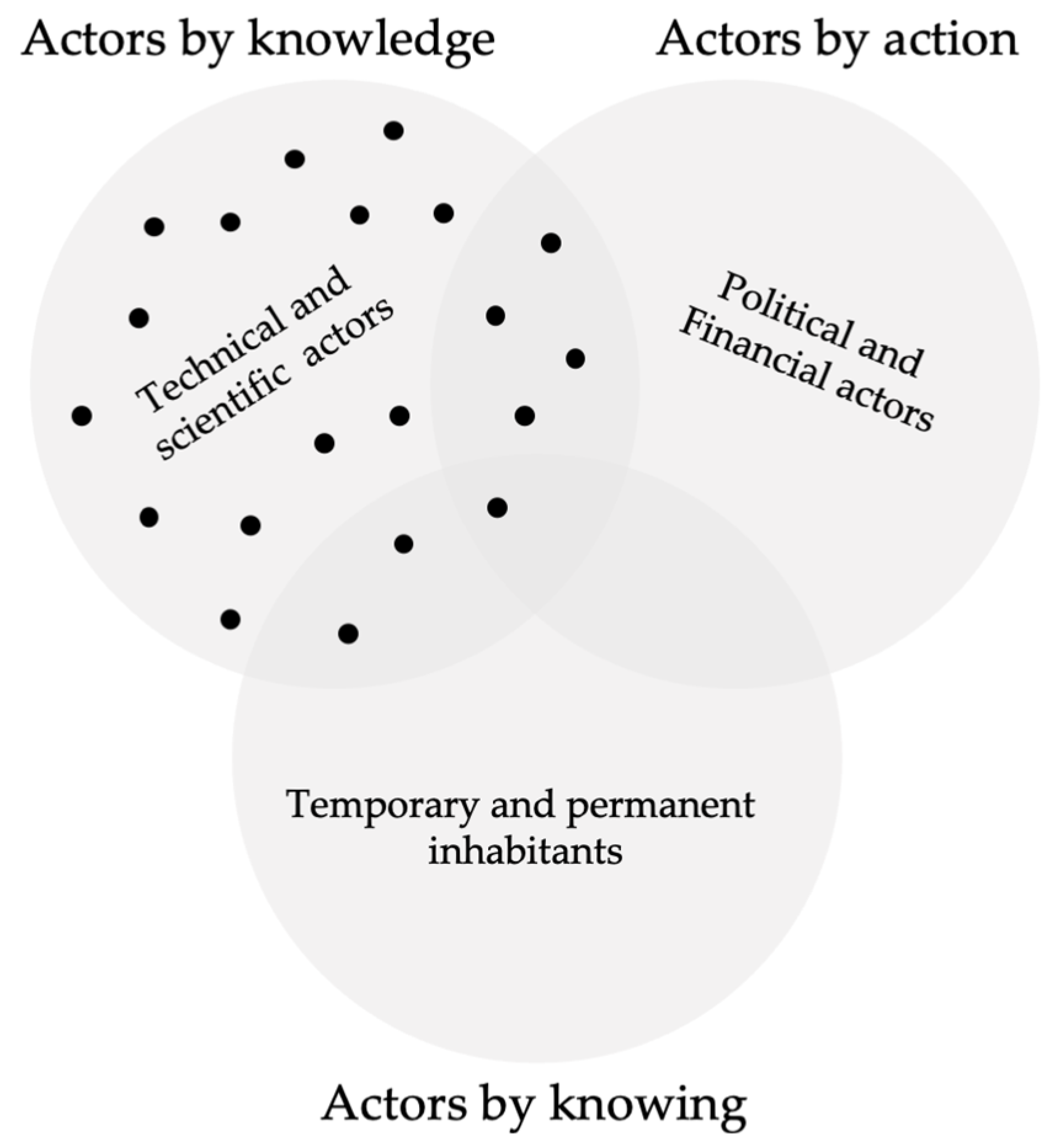 Figure 1. Categorization of actors of participation. 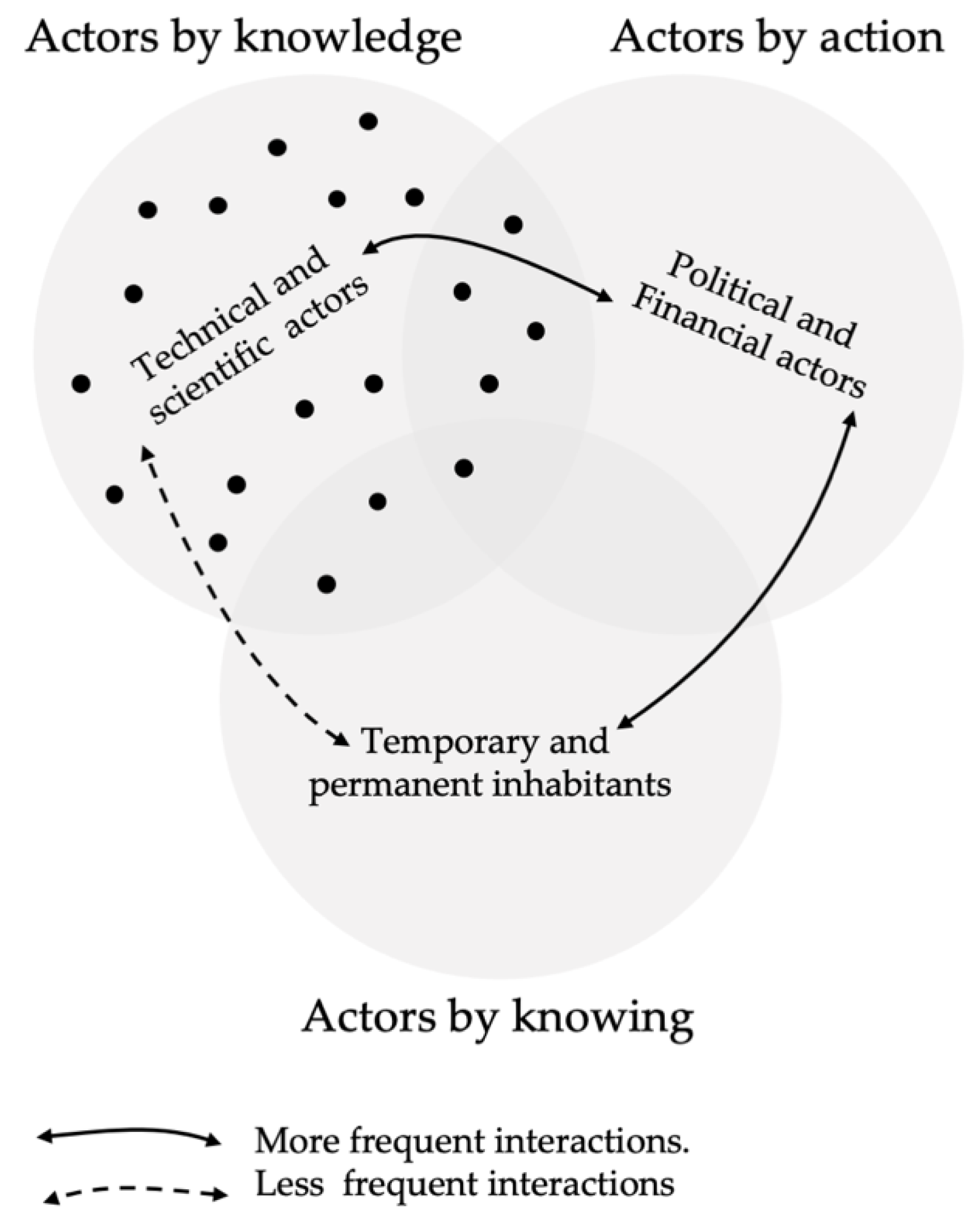 More
© Text is available under the terms and conditions of the Creative Commons Attribution (CC BY) license; additional terms may apply. By using this site, you agree to the Terms and Conditions and Privacy Policy.
Upload a video for this entry
Information
Subjects: Architecture And Design
Contributor MDPI registered users' name will be linked to their SciProfiles pages. To register with us, please refer to https://encyclopedia.pub/register :
Khaoula Stiti
View Times: 267
Revisions: 2 times (View History)
Update Date: 21 Apr 2022
Table of Contents
1000/1000
Hot Most Recent