Submitted Successfully!
Thank you for your contribution! You can also upload a video entry related to this topic through the link below:
https://encyclopedia.pub/user/video_add?id=21469
Check Note
2000/2000
Breeding Wheat with Low Free Asparagine
Edit

Asparagine is an important plant metabolite, and since the discovery that it can be converted to acrylamide during the cooking and processing of food, there has been debate over how much its concentration could be reduced before effects were seen on other important traits. Breeding low-asparagine wheat could potentially be achieved in three main ways: directly, by using either existing or induced variation, or indirectly, through selection for related traits.

Breeding low-asparagine wheat could potentially be achieved in three main ways: directly, by using either existing or induced variation, or indirectly, through selection for related traits (Figure 1). New wheat varieties are commonly developed using existing variation; however, the only multi-environment quantitative trait locus (QTL) for low-asparagine known at present is the one in which the TaASN-B2 gene is either present or deleted, which has been shown to affect the free asparagine content of grain in two different field trials [24]. Selection for the TaASN-B2 deletion represents an easy gain for breeders, but further trials testing the effect of the deletion should be performed to confirm the stability of the effect across more environments. Other QTL controlling grain asparagine content have also been identified, but these have not yet been verified across more than one environment [9][6]. Identification of multi-environment QTL, in combination with genomic and marker assisted selection [6], could enable low-asparagine wheat to be developed, without the time-consuming or expensive need to screen large numbers of plants for asparagine concentration. 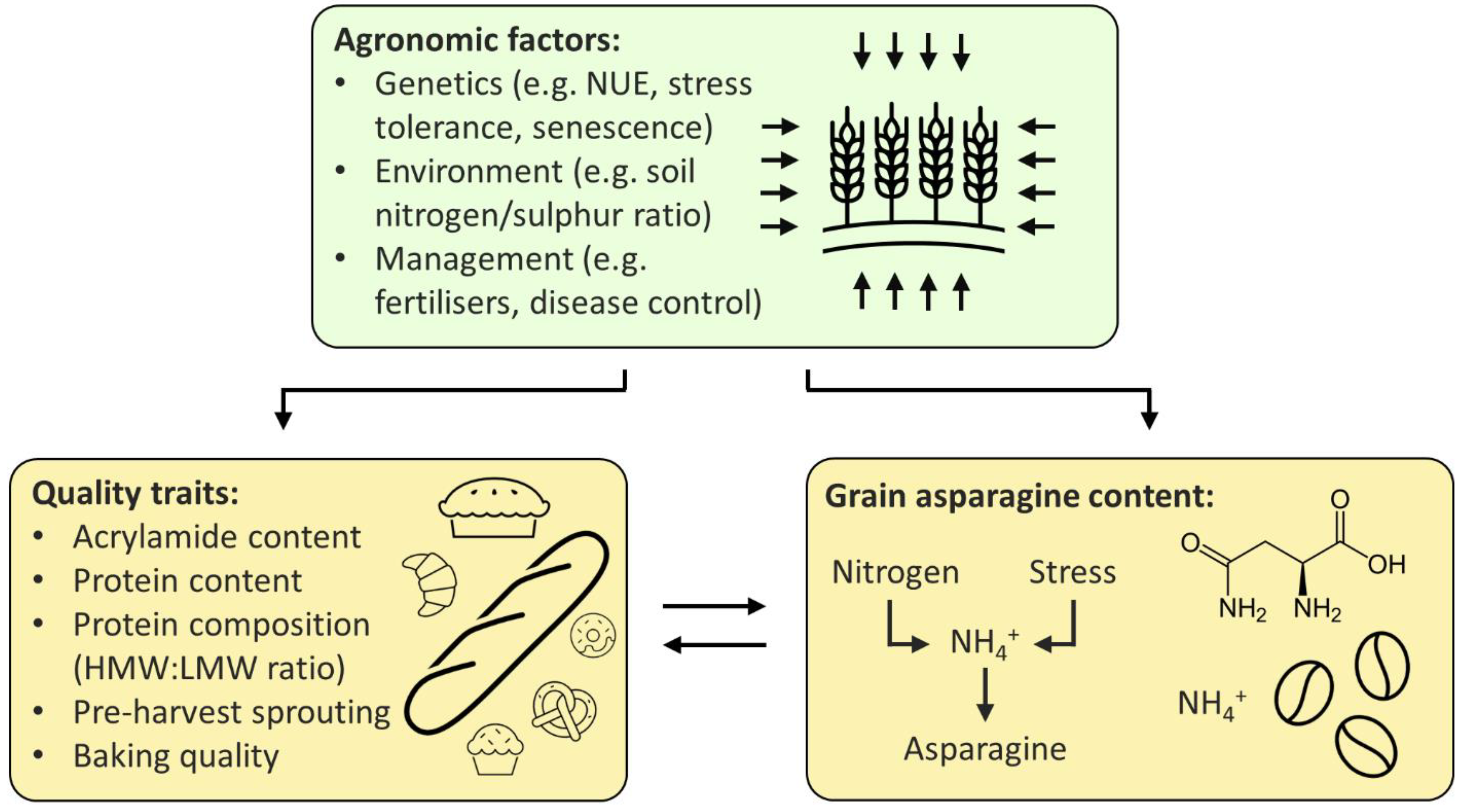 Figure 1. Strategies for the breeding of low-asparagine wheat.
Relying on natural variation is limited by the availability of existing variation, whereas techniques that induce or increase variation in the wheat genome could generate new variants with free asparagine content below the normal range. This has been demonstrated by the use of CRISPR/Cas9 technology to ‘knock out’ the TaASN2 genes, reducing grain asparagine content by up to 90% in glasshouse experiments [10]. The edited lines still need to undergo trials to confirm the stability of this phenotype in the field, but the stability of the ‘natural’ TaASN-B2 deletion phenotype under field conditions [24] is encouraging, suggesting that the TaASN2-edited phenotypes may be similarly stable. However, the interaction between the TaASN-B2 deletion and sulphur deficiency implies that TaASN2 variants may not be sufficient to control grain asparagine content during sulphur deficiency or other stresses, again highlighting the effects of E and G × E. On the other hand, the varieties carrying the TaASN-B2 deletion have intact TaASN-A2 and TaASN-D2 genes, whereas the edited lines lack any functional TaASN2 genes, so the edited lines will be valuable for investigating whether this prevents free asparagine accumulation under conditions of sulphur deficiency or other stresses.
The benefits of inducing variation in candidate genes was also recently demonstrated in a preprint by Alarcón-Reverte et al. [25], in which wheat plants possessing EMS-induced null TaASN-A2 alleles were grown in the field and tested for grain-free asparagine content. Reductions of between 9% and 34% were achieved, without any negative side effects on quality traits, demonstrating again the utility of induced variation and the lack of strong associations between free asparagine and quality traits.
As a result of the potential loss or partial loss of the low-asparagine phenotype of TaASN2 knockouts under stress, a third, complementary option for controlling grain asparagine content can also be adopted: breeding for stress tolerance. As discussed above, stress and grain asparagine content are closely linked, and it is often during stress that the highest grain asparagine contents are observed [26][27]. Breeding for stress tolerance could, therefore, ensure that a low-asparagine phenotype would be retained under stress. Selection for other related traits, such as those discussed above (e.g., PHS resistance, delayed senescence), could also provide indirect selection for lower-grain asparagine, but these traits are not as clearly linked with asparagine as asparagine is with stress.