Submitted Successfully!
Thank you for your contribution! You can also upload a video entry related to this topic through the link below:
https://encyclopedia.pub/user/video_add?id=20516
Check Note
2000/2000
Photobiomodulation in Tooth Surgery
Edit

The surgical extraction of the lower third molars is widely practiced in oral surgery. Subsequent inflammatory complications such as pain, facial swelling, and trismus can negatively affect the quality of life of the patients. Non-medication methods used to minimize tissue injury after third-molar extraction and without side effects include the use of photobiomodulation.

The surgical extraction of the third mandibular molars is the most frequent procedure in oral and maxillo-facial surgery[1].
An impacted third molar can cause different consequences such as pericoronitis, distal caries and periodontal pocket of the second molar, odontogenic abscesses, and the development of follicular cysts[2].
The healing period following the surgical extraction of an impacted third mandibular molar is associated with an intense inflammatory response. This process is responsible for postoperative pain, facial swelling, and trismus, which negatively affect the quality of life of the patients during 7–10 days after the surgery[3]. These signs and symptoms are a consequence of the surgical wound and the duration of the surgery itself[4], as the result of a direct trauma on the blood and lymphatic vessels[5]. After local anesthesia wears off, the pain usually reaches maximum intensity 3 to 5 h after surgery, continuing for 2 to 3 days, and gradually diminishing until the seventh day[6][7]. Swelling reaches peak intensity in 12 to 48 h, influencing facial esthetics and social interactions. It usually resolves between the fifth and seventh days. Trismus may be considered initially as having a protective function by encouraging the patient to rest the surgical site and permit healing. However, it may lead to difficulty in eating and functioning if it persists for more than a few days.
Piezoelectric devices, which can be used instead of conventional burs, may be beneficial for surgeries at complex anatomical sites because they can preferentially cut mineralized structure[8]; furthermore, some authors reported a reduction in postoperative sequelae using the piezoelectric surgical technique in third molar extraction[9][10].
The standard therapeutic approach to reduce the postoperative complications is the administration of medications such as non-steroidal anti-inflammatories (FANS), corticosteroids (CS), and analgesics. However, even if they are effective, these drugs present some important adverse effects such as the tendency to systemic bleeding, gastrointestinal irritation, and allergic reactions. In addition, antibiotics reduce the risk of postoperative infection and alveolitis, but the possibility of developing bacterial resistance makes their administration indicated only in selected cases[11].
These considerations justify the effort to find alternative and innovative methods for the resolution of the symptomatology that follows the surgical extraction of the impacted mandibular third molars, possibly without adverse effects. Non-medication methods used to minimize the postoperative after third molar extraction include cryotherapy, acupuncture, and photobiomodulation (PBM)[12][13][14].
PBM is the application of near-infrared (NIR) light for therapeutic purpose. The “optical window” in which the effective penetration of light into tissues is maximized is between approximately 600 and 1200 nm. Low-energy laser light produces photochemical effects whereby it penetrates the mucosa without overheating or producing other side effects[15].
In literature, the conclusions of the effectiveness of PBM after third molars surgical extractions are controversial. The current evidence on the effect of PBM on pain, swelling, and trismus after third molars surgery are summarized and reported.

2. Description of the Studies

A detailed flow chart of the selection process is shown in Figure 1. 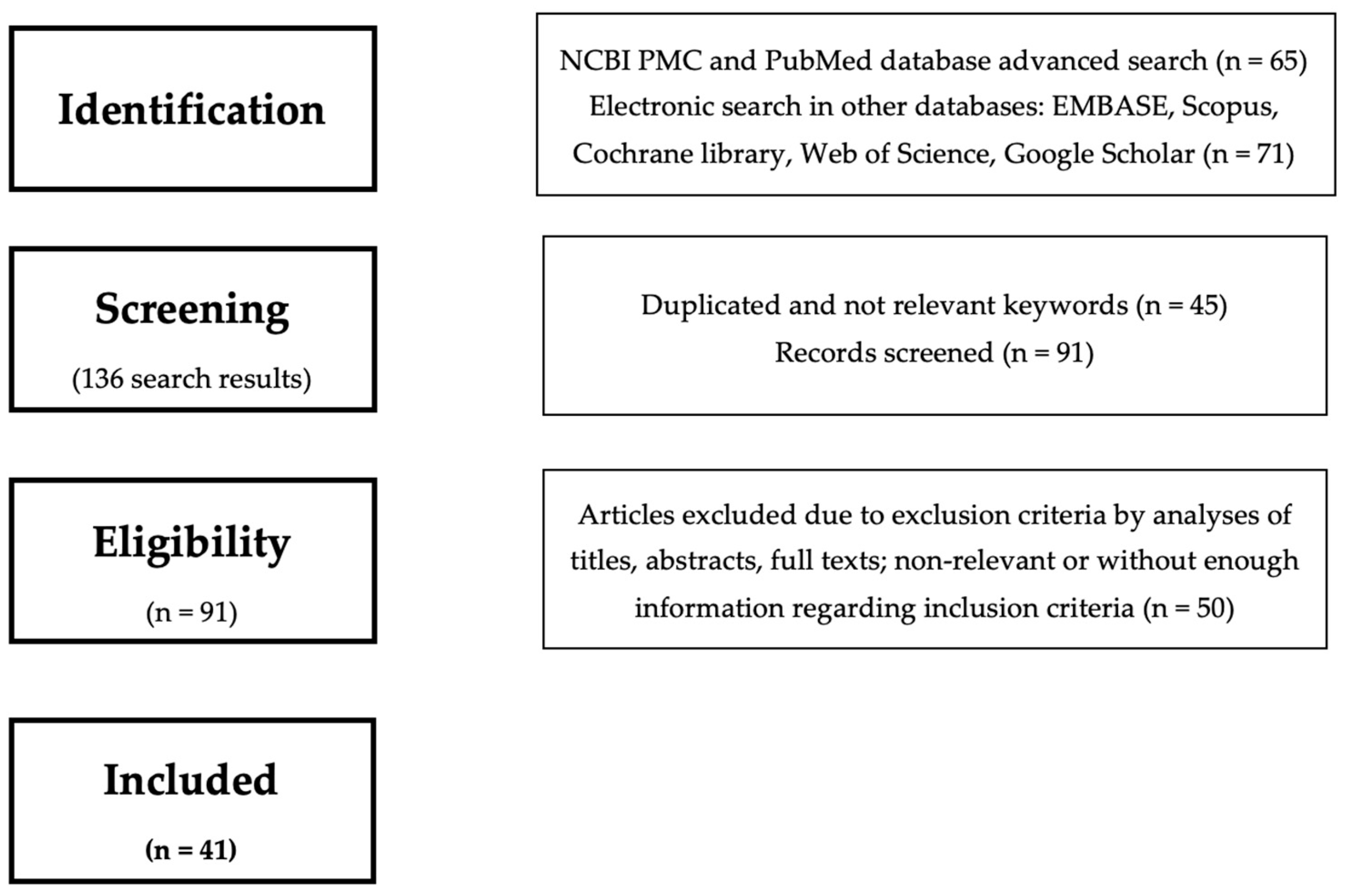 Figure 2. Histograms showing the pain outcome according to the wavelengths of the included studies. Legend: NR, no reduction, NSSR, no statistically significant results.

Figure 3. Histograms showing the swelling outcome according to the wavelengths of the included studies. Legend: NR, no reduction, NSSR, no statistically significant results.

Figure 4. Histograms showing the trismus outcome according to the wavelengths of the included studies. Legend: NR, no reduction, NSSR, no statistically significant results.