2021-07-20 10:45:27
usually the last name comes first: for example Weber, Max; there are links with errors (https://isr.phenikaa-uni.edu.vn/vi), please correct them; on "5. Theoretical Frameworks and Concepts", I suggest: 1. create a link for "3D information process of creativity" and "Semi-conducting principle"; seems mandatory to end the entry with a more direct and perceptible synthesis for an international audience of this scholar's contributions to science.It cannot be left understated or too vague as: "These frameworks and concepts have helped advance scientific knowledge and understanding in various research fields, with many applications across business and management, environmental conservation, psychology and public health, socio-cultural studies, etc.".
2000/2000
×
Table of Contents
Hide
Biography

Dr. Vuong Quan Hoang (also known as Quan-Hoang Vuong and original Vietnamese name: Vương Quân Hoàng) is one of the most important figures in contemporary Vietnamese social sciences and humanities, especially after 2000. He is the founder of Centre for Interdisciplinary Social Research (Phenikaa University, Hanoi, Vietnam) and Vietnam Chapter of the European Association of Science Editors. Since his first publication in 1997, he has substantially contributed to Open Science and proposed five notable theoretical frameworks and concepts: 1) Serendipity as a strategic advantage, 2) 3D information process of creativity, 3) Mindsponge mechanism, 4) Cultural additivity, and 5) Semi-conducting principle.

Dr. Vuong Quan Hoang (who will be identified as “Vuong” throughout this biography piece) is one of the most important figures in contemporary Vietnamese social sciences and humanities, especially after 2000. In the early 2000s, his publications focused on applied econometrics and probability, with some examples being [1][2][3][4]. Study [1] was the first academic paper to report anomalies and herd behavior in Vietnam’s newborn stock market, just four years after its inception, and [3] has for more than a decade now become a key reference for practitioners and academic research in assessing and building credit risk evaluation models for Vietnamese banks’ individual and corporate customers.

Vuong is currently the director of Centre for Interdisciplinary Social Research (Phenikaa University, Hanoi, Vietnam) and the Founding Chair of Vietnam Chapter of the European Association of Science Editors. Besides, he is also affiliated with the Centre Emile Bernheim de Recherche Interdisciplinaire en Gestion (CEBRIG, Université Libre de Bruxelles), in which he obtained the PhD degree in 2004. He serves as a Distinguished Associate Member with Vietnam Institute for Advanced Study in Mathematics (VIASM) during 2021-2024. His other notable positions include: 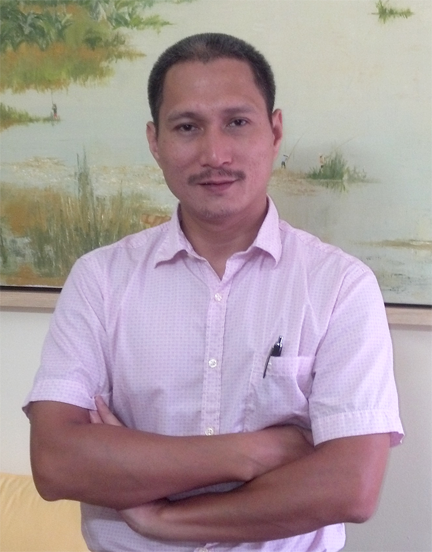 Since 1997, Vuong has contributed to hundreds of works and projects. His most remarkable projects and awards can be listed as follows:

He has also contributed to science under the roles of an editor and reviewer. As an editor, he has provided editorial services to 85 manuscripts for journals indexed by Web of Science (WoS). As a reviewer, he has completed more than 200 peer-review reports for 75 academic journals. He was awarded Top reviewers in Cross-Field in 2018 and 2019.

Vuong’s scientific endeavors follow his philosophy of open science in three major aspects: the cost of doing science [13], disciplined and proactive attitude [16], and transparency [20]. These philosophies are deeply intertwined in his thoughts and can be observed through his main projects and proposals.

Science is facing some obstacles, such as the reproducibility crisis, costly publishing system, scientific misconducts, etc. [35][36][37][38][39][40]. These problems, in turn, urge for changes (albeit gradually) toward open science, which can help verify claimed results, data quality, and methodological validity. In addition to open data, an open review process and open community dialogue (codes and other technical aspects) are also beneficial [12]. Therefore, every step of publishing should be transparent, including retraction – as Vuong advocates for comprehensive and open retraction notices from editors, self-retraction “heroic act” from authors, as well as an open section about limitations of the study [41][42][43].

Furthermore, he and his colleague also propose the right to refuse unwanted citations for the sake of integrity [44][45]. Vuong suggests that preprints should be appreciated more for their usefulness, the preservation of original thinking, and last but not least – for being a very fast and economical publishing process [46][47].

Against the inappropriate old ways of thinking and ethics violations in academia [48], Vuong stated that it requires a disciplined and proactive attitude to overcome systematic risks [13][16]. Following his philosophy, Vuong and his team published the first open Vietnamese social sciences and humanities database in Scientific Data [7]. He and his team also made the bayesvl – an open Bayesian analysis R package [23][24] – and published the open accessed usage protocols afterwards [22].

Since his first publication in 1997, Vuong has proposed five notable theoretical frameworks and concepts:

These frameworks and concepts have helped advance scientific knowledge and understanding in various research fields, with many applications across business and management, environmental conservation, psychology and public health, socio-cultural studies, etc. 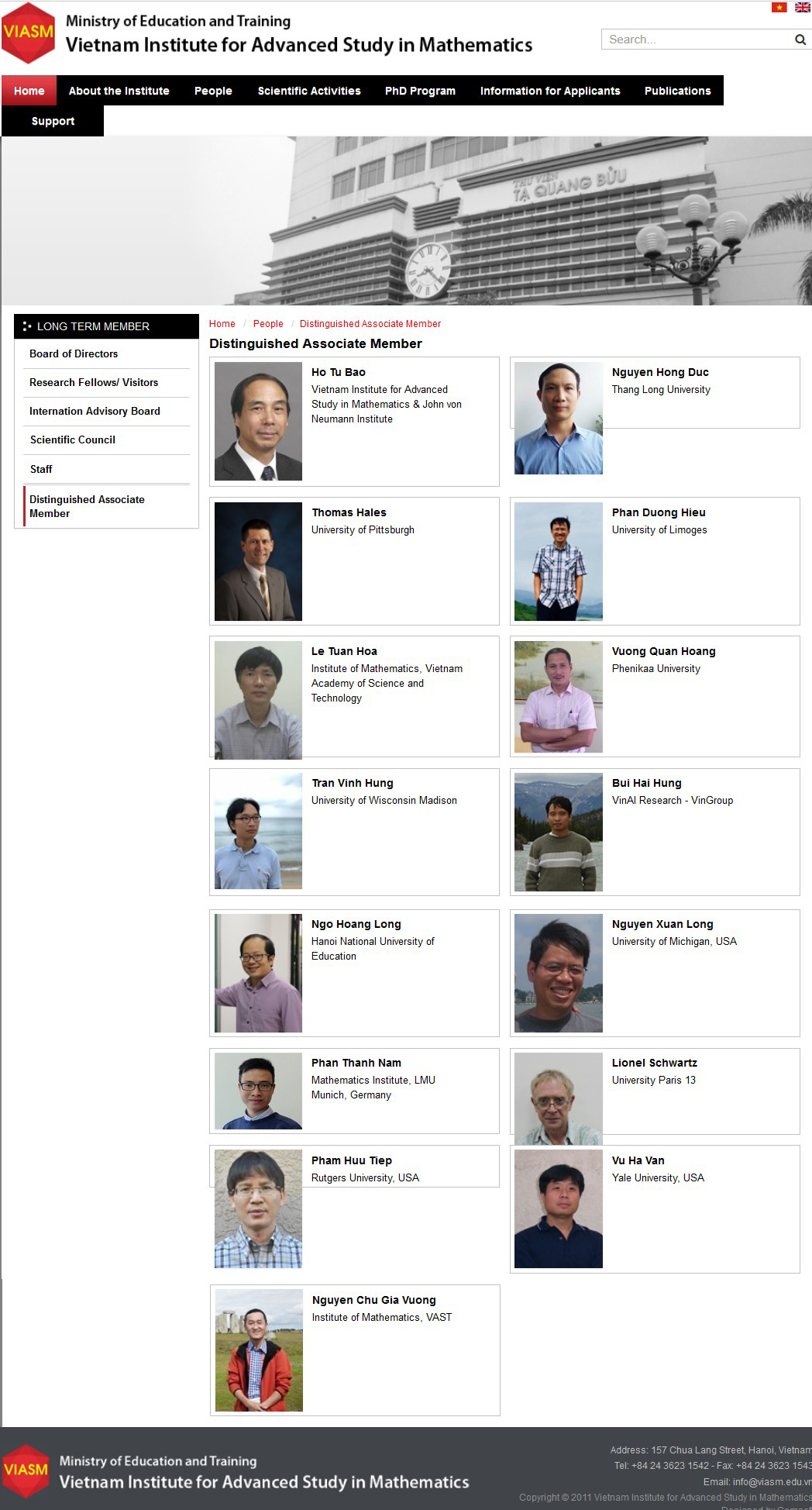