Mushroom poisoning has always been a threat to human health. There are a large number of reports about ingestion of poisonous mushrooms every year around the world. It attracts the attention of researchers, especially in the aspects of toxin composition, toxic mechanism and toxin application in poisonous mushroom. Inocybe is a large genus of mushrooms and contains toxic substances including muscarine, psilocybin, psilocin, aeruginascin, lectins and baeocystin. In order to prevent and remedy mushroom poisoning, it is significant to clarify the toxic effects and mechanisms of these bioactive substances. 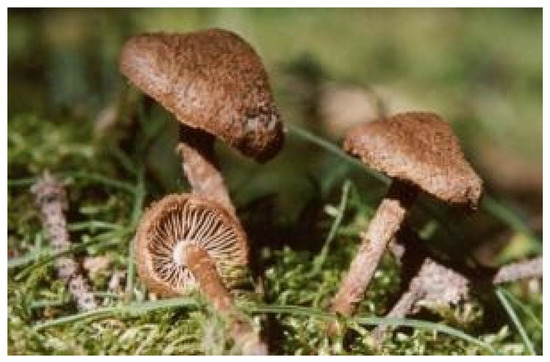