+1 point
Thank you for your contribution! You can also upload a video entry related to this topic through the link below: https://encyclopedia.pub/user/video_add?id=37842
Check Note
2000/2000
Contract Management

Edit
Upload a video
The content is sourced from: https://handwiki.org/wiki/Contract_management

Contract management or contract administration is the management of contracts made with customers, vendors, partners, or employees. Contract management includes negotiating the terms and conditions in contracts and ensuring compliance with the terms and conditions, as well as documenting and agreeing on any changes or amendments that may arise during its implementation or execution. It can be summarized as the process of systematically and efficiently managing contract creation, execution, and analysis for the purpose of maximizing financial and operational performance and minimizing risk. Common commercial contracts include purchase orders, sales invoices, utility contracts, letters of engagement for the appointment of consultants and professionals, and construction contracts. Complex contracts are often necessary for construction projects, goods or services that are highly regulated, goods or services with detailed technical specifications, intellectual property (IP) agreements, outsourcing and international trade. Most larger contracts require the effective use of contract management software to aid administration among multiple parties. A study published in 2007 found that for "42% of enterprises ... the top driver for improvements in the management of contracts [was] the pressure to better assess and mitigate risks" and additionally, "nearly 65% of enterprises report that contract lifecycle management (CLM) has improved exposure to financial and legal risk". 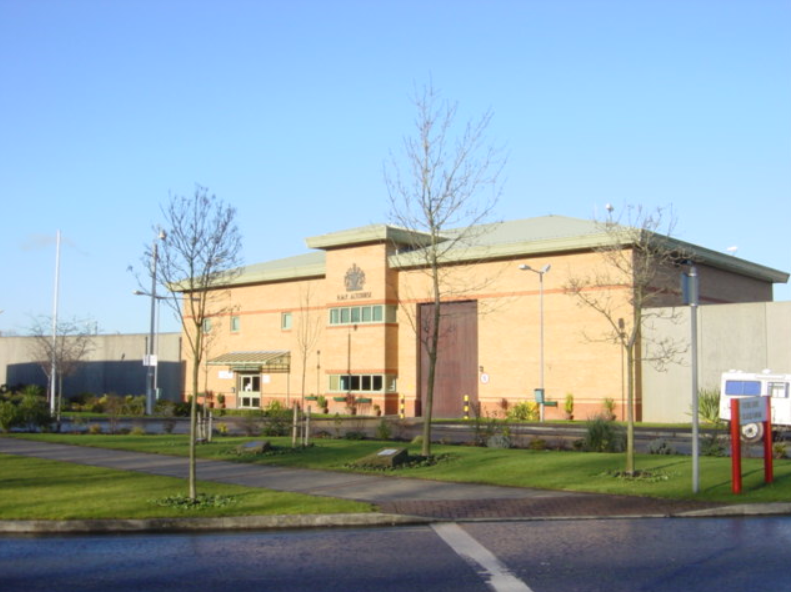 A contract is a written or oral legally-binding agreement between the parties identified in the agreement to fulfill the terms and conditions outlined in the agreement. A prerequisite requirement for the enforcement of a contract, amongst other things, is the condition that the parties to the contract accept the terms of the claimed contract. Historically, this was most commonly achieved through signature or performance, but in many jurisdictions - especially with the advance of electronic commerce - the forms of acceptance have expanded to include various forms of electronic signature.[1]

The business-standard contract management model, as employed by many organizations in the United States , typically exercises purview over the following business disciplines:

Contract management can be divided into three phases:[3]

There may be occasions during the post-award phase when what is agreed in a contract needs to be changed later on. A number of bases may be used to support a subsequent change, so that the whole contract remains enforceable under the new arrangement.

A change may be based on:

During the post-award phase, it is important to ensure that contract conditions and terms are met, but it is also critical to take a closer look for items such as unrecorded liabilities, under-reported revenue or overpayments. If these items are overlooked, margin may be negatively impacted. A contract compliance audit will often commence with an opportunity review to identify the highest risk areas. Having a dedicated contract compliance (and/or governance) program in place has been shown to result in a typical recovery of 2-4% and sometimes as high as 20%.[6]

Current thinking about contract management in complex relationships is shifting from a compliance “management” to a “governance” perspective, with the focus on creating a governance structure in which the parties have a vested interest in managing what are often highly complex contractual arrangements in a more collaborative, aligned, flexible, and credible way. In 1979, Nobel laureate Oliver Williamson wrote that the governance structure is the “framework within which the integrity of a transaction is decided”. He further added that “because contracts are varied and complex, governance structures vary with the nature of the transaction”.[7]

In 2008, the International Association for Contract and Commercial Management (IACCM, now World Commerce & Contracting) began a project intended to clarify the role of a contract manager, which has since been updated on several occasions. This work identified that among contract managers themselves, there is a "widespread belief that the title (and its variants, such as Commercial Manager) masks massive variations in job role, status and responsibilities". However, the IACCM's research found indications that "the core responsibilities of Contract Managers (and by deduction, Contract Management Departments) are very similar" and applied across a range of tasks from bid preparation and contract negotiation to a "middleman" role between an organization's employees and its customers, and compliance and ensuring contract close-out, extension or renewal at its end point.[14]

Scholars in business and management have paid attention to the role of contracts in managing relationships between individuals or between organizations. In particular, contracts work as instruments of control and coordination.[15] On the one hand, contracts can moderate the risks of exploitation or misappropriation by an opportunistic partner. On the other hand, contracts can help foster communication and information sharing between parties.

In the UK public sector, contract management standards were published in 2004 by the Crown Commercial Service, and have been updated periodically.[16] These standards were developed as a result of a 2003 "Cross Government Review of Major Contracts", commissioned by the Cabinet Office to assess the management of major contracts held by the companies G4S and Serco.[17]

More
©Text is available under the terms and conditions of the Creative Commons-Attribution ShareAlike (CC BY-SA) license; additional terms may apply. By using this site, you agree to the Terms and Conditions and Privacy Policy.
Upload a video for this entry
Information
Subjects: Others
Contributor MDPI registered users' name will be linked to their SciProfiles pages. To register with us, please refer to https://encyclopedia.pub/register :
HandWiki
View Times: 75
Entry Collection: HandWiki
Revision: 1 time (View History)
Update Date: 02 Dec 2022
Table of Contents
1000/1000
Hot Most Recent