+1 point
Thank you for your contribution! You can also upload a video entry related to this topic through the link below: https://encyclopedia.pub/user/video_add?id=36298
Check Note
2000/2000
Goalkeeper CIWS

Edit
Upload a video
The content is sourced from: https://handwiki.org/wiki/Engineering:Goalkeeper_CIWS

Goalkeeper is a Dutch close-in weapon system (CIWS) introduced in 1979. It is an autonomous and completely automatic weapon system for short-range defence of ships against highly manoeuvrable missiles, aircraft and fast-manoeuvering surface vessels. Once activated the system automatically undertakes the entire air defence process from surveillance and detection to destruction, including the selection of the next priority target.

Development of the system began in 1975 with Hollandse Signaalapparaten B.V. or in short Hollandse Signaal or Signaal (now Thales Nederland) working with General Electric, which supplied the GAU-8 gun. A prototype, the EX-83, was first demonstrated to the Royal Netherlands Navy in 1979.

In 2012 the Dutch ministry of defense announced that the Goalkeeper systems in use by the Netherlands Navy will receive radar upgrades, mechanical improvements, new high-precision frangible ammunition and a new electro-optical tracking system. Also, the system's surface model will be improved to counter high-speed boats and fast attack craft. These upgrades will make the system more capable to defend ships against the latest threats such as modern anti-ship missiles, more effective in littoral environments and less vulnerable to malfunctions. It also expands the life of the system to at least 2025. The first of 16 systems will be upgraded and tested by Thales Nederland, the others at the naval base in Den Helder.[1] The upgrade has been named the Upkeep Modification.

The development of the Upkeep Modification did not go smoothly. The costs associated with the upgrade rose 700,000 euro above the planned budget in 2015, and led to a loss for Thales Nederland in that year.[2] Nonetheless, by 2016 the first upgrade was completed and placed aboard the HNLMS Evertsen for testing purposes. The newly upgraded Goalkeeper system brings numerous improvements and additions to the system. Among these are new color and infrared cameras, a new control panel, new software and computers, and the ability to let several Goalkeeper systems work with each other simultaneously.[3]

In March 2018 the upgraded Goalkeeper CIWS passed the sea acceptance trial flawlessly. The Upkeep Modification is meant to bring the performance of the Goalkeeper system once again to the highest operational status, in correspondence with the Royal Netherlands Navy’s ambition to optimally protect its crew and ships during overseas deployments.[4]

Goalkeeper has two radar sub-systems, one to find threats and another to track and engage them, which operate together to identify and prioritise targets and engage the highest priority one.

The 2D I band search radar, which can handle up to 18 targets at once, generates a threat picture which the gun system uses to identify and prioritize threats. The system has identify friend or foe (IFF) functionality to rule out friendly traces.[5] The tracking radar operates in both I band and K band to enable quick acquisition on the threat bearing. Data from both the I band and K band return signals indicate target range and can be used to identify, and respond to the use of, electronic countermeasures (ECM). The dual-band system also reduces the effect of clutter, which can mask the target at low altitude. A camera system on the assembly provides a visual fallback for the system operator. 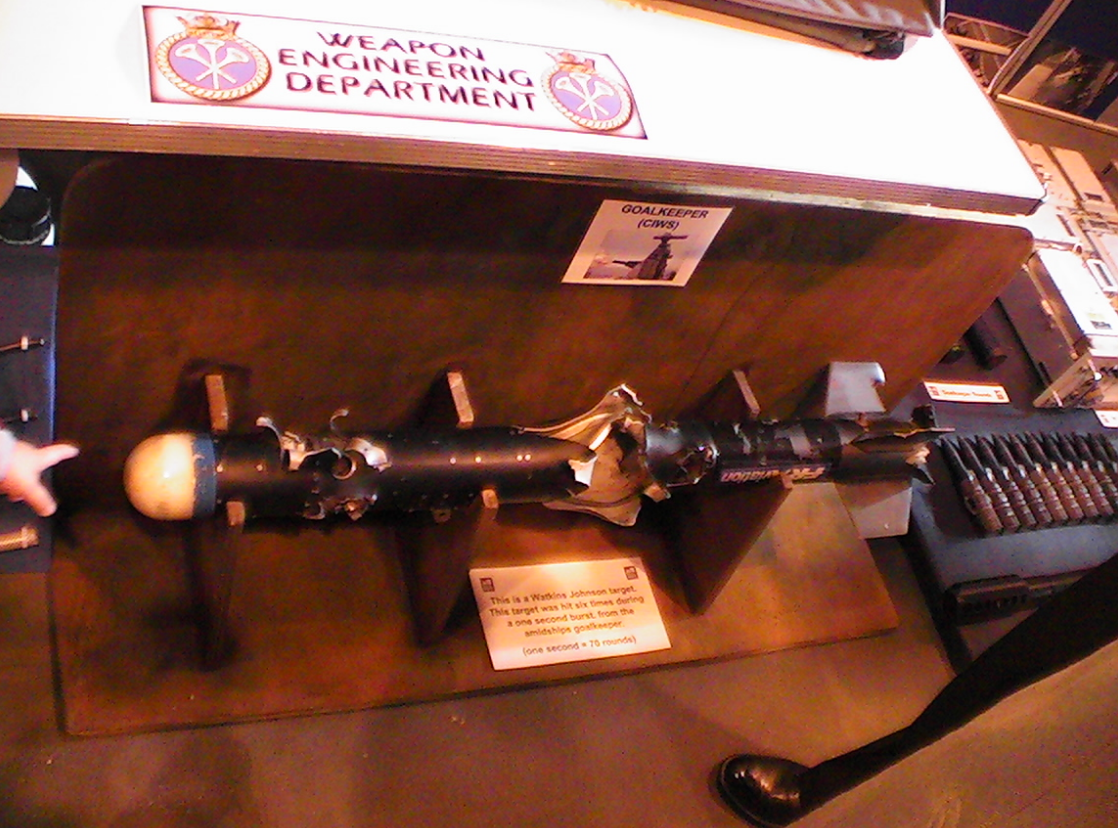 A target hit by Goalkeeper; this target was hit six times during a one-second burst of 70 rounds. https://handwiki.org/wiki/index.php?curid=1622804

The GAU-8/A Avenger 30 mm, also used by the A-10 Thunderbolt II aircraft, was selected for the system. The 30x173mm cartridge has a greater projectile mass than the 20x102mm cartridge fired by the Phalanx CIWS M61 Vulcan, so it provides much greater destructive power with similar muzzle velocity but significantly increased range.

The 30x173mm MPDS cartridge has a discarding nylon sleeve (sabot) with a 21 mm sub-calibre tungsten penetrator. The nylon sabot provides a seal between penetrator and barrel and reduces wear.

The tracking radar is capable of monitoring the line of fire and commanding minor adjustments.

Supersonic missiles that are damaged may still have enough momentum to hit the ship—the only way to ensure the protection of the ship is either to detonate the warhead of the missile or obliterate the missile.

The system's reaction time to a Mach 2 sea-skimming missile such as the Russian SS-N-22 Sunburn from automatic detection to kill is reported to be 5.5 seconds with the firing synchronized to start the engagement at a range of 1,500 m and ending with a kill at 300 m.[5]

Goalkeeper's capabilities have been proven many times during sea-going trials. During live-fire exercises, many different targets including Harpoons, Exocets and target drones were shot down by Goalkeeper. During anti-piracy operations off the coast of Somalia the system destroyed several pirate boats and skiffs that had been seized by the Royal Netherlands Navy.[6] 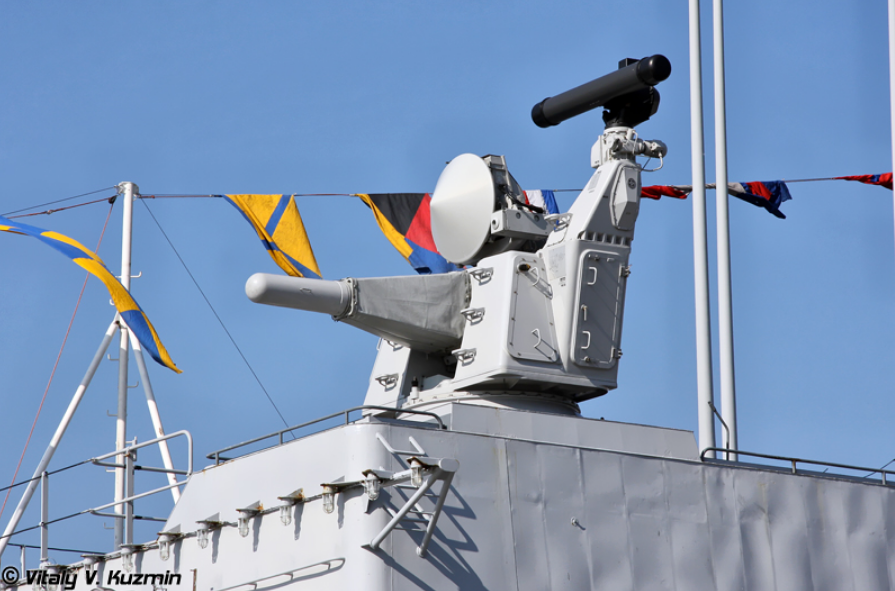 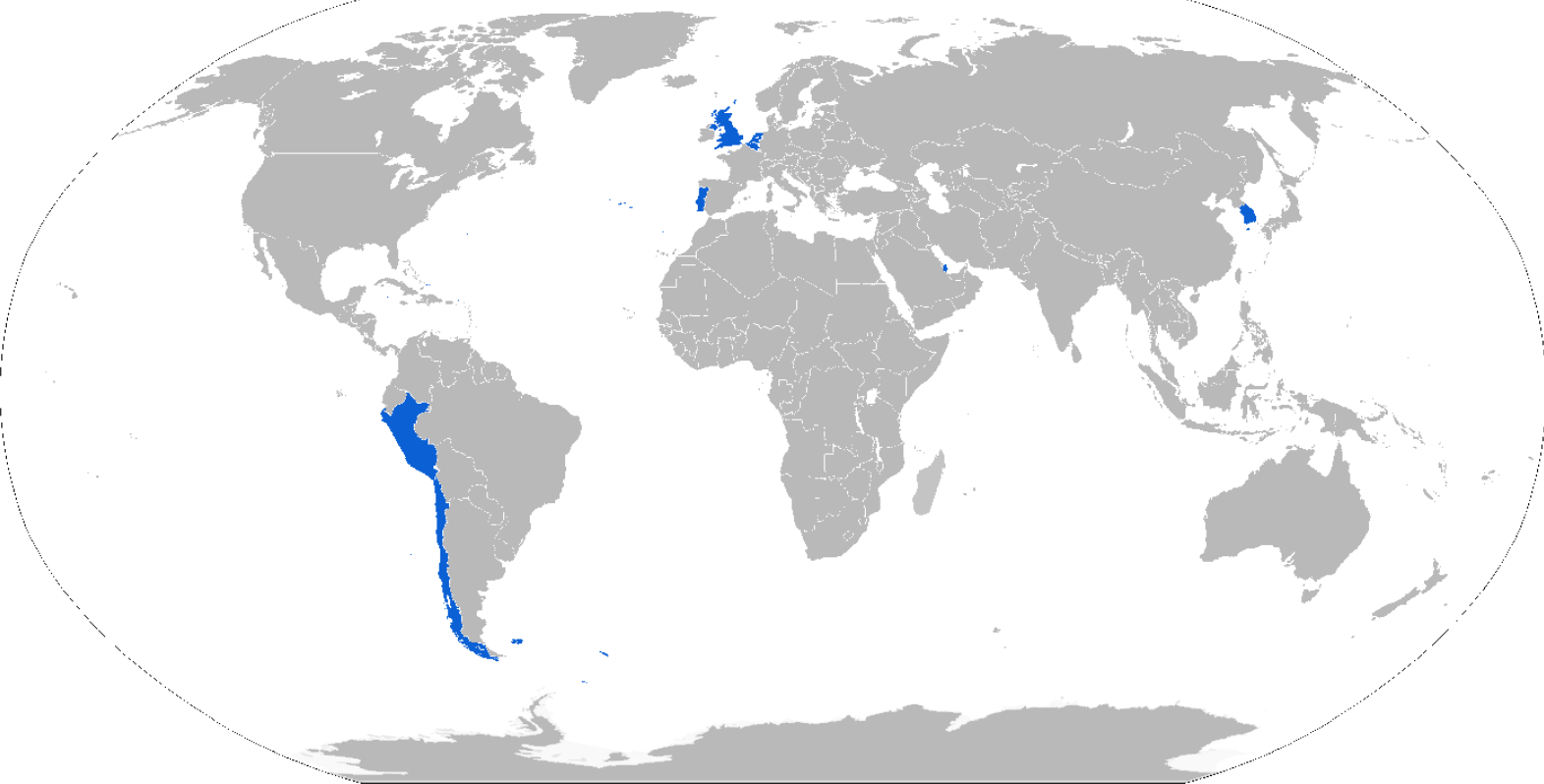 More
©Text is available under the terms and conditions of the Creative Commons-Attribution ShareAlike (CC BY-SA) license; additional terms may apply. By using this site, you agree to the Terms and Conditions and Privacy Policy.
Upload a video for this entry
Information
Subjects: Robotics
Contributor MDPI registered users' name will be linked to their SciProfiles pages. To register with us, please refer to https://encyclopedia.pub/register :
HandWiki
View Times: 22
Entry Collection: HandWiki
Revision: 1 time (View History)
Update Time: 24 Nov 2022
Table of Contents
1000/1000
Hot Most Recent