+1 point
Thank you for your contribution! You can also upload a video entry related to this topic through the link below: https://encyclopedia.pub/user/video_add?id=33314
Check Note
2000/2000
Cinéma Pur

Edit
Upload a video
The content is sourced from: https://handwiki.org/wiki/Engineering:Cin%C3%A9ma_pur

Cinéma Pur (French for "Pure Cinema") was an avant-garde film movement begun by filmmakers, like René Clair, who "wanted to return the medium to its elemental origins" of "vision and movement." 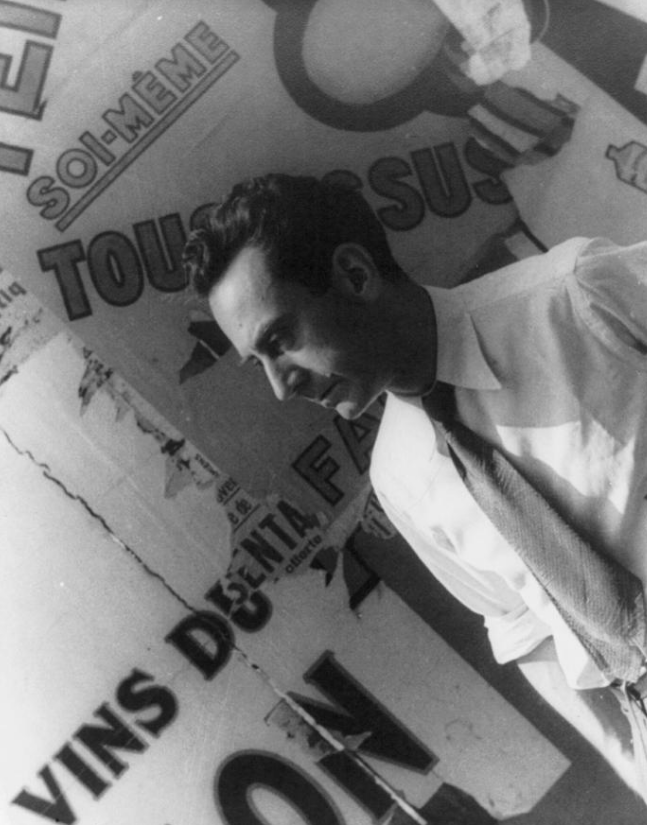 U.S. photographer and filmmaker Man Ray (pictured here in 1934) was part of the Dadaist "cinema pur" film movement, which influenced the development of art film.

The term was first coined by Henri Chomette. [1] The goal of the movement was to create a cinema that focused on the pure elements of film like motion, visual composition, and rhythm. It was begun by European filmmakers René Clair, Fernand Léger, Hans Richter, Viking Eggeling, Walter Ruttmann and others. They sought to accomplish their goal by minimizing story and plot, focusing instead on visual concerns by using close-ups, dolly shots, montage, lens distortions, and other cinematic techniques. Films like Ballet Mécanique, Symphony Diagonale, and Berlin: Symphony of a Great City projected rhythm and motion in the title of the films and the works themselves. In addition to close-ups, other filmmaking techniques were used to create rhythm and visual interest. They include fast and slow motion, trick shots, stop-action cinematography and dynamic cutting.[2]

The clearest examples of pure cinema are said by essayist and filmmaker Hubert Revol to be documentaries.[3]

The Dadaists saw in cinema an opportunity to transcend "story", to ridicule "character," "setting," and "plot" as bourgeois conventions, to slaughter causality by using the innate dynamism of the motion picture film medium to overturn conventional Aristotelian notions of time and space. The movement also encompasses the work of the feminist critic/cinematic filmmaker Germaine Dulac, particularly Thème et variations, Disque 957, and Cinegraphic Study of an Arabesque. In these as well as in her theoretical writing, Dulac's goal was "pure" cinema, free from any influence from literature, the stage, or even the other visual arts.[4][5]

It declares cinema to be its own independent art form that should not borrow from literature or stage. As such, "pure cinema" is made up of nonstory, noncharacter films that convey abstract emotional experiences through unique cinematic devices such as montage (the Kuleshov Effect), camera movement and camera angles, sound-visual relationships, super-impositions and other optical effects, and visual composition.[4]

Critics and artists used terms such as Absolute Film, True Cinema, and "Integral Cinema" [6]— Dulac's term which might better be translated "Self-Sufficient" or "Complete" Cinema — to stress that these works, all of them, functioned only as cinema art: that they could not exist in any other medium because their essential effect arose from the unique potentials of the cinematic mechanism, such as flexible montage of time and space, measured pacing and control of gaze, exact repetition, single-frame diversity and continuity, superimposition and its related split-screen imagery. [7]

Chomette adjusts the film speed and shoots from different angles to capture abstract patterns in his 1925 film Jeux des reflets de la vitesse (The Play of Reflections and Speed). His film made the following year, Cinq minutes du cinéma pur (Five minutes of Pure Cinema) reflected a more minimal, formal style.[8] Germaine Dulac's goal of "pure cinema" and some of her works inspired the French Cinema pur film movement. Theme et variations (Theme and Variations) and Disque, both made in 1928, are two examples of cinéma pur by Dulac.[8]

Director George Lucas, as a teenager in San Francisco during the early 1960s, saw many exhilarating and inspiring abstract 16mm movies and nonstory noncharacter 16mm visual tone poems screened at cinematic artist Bruce Baillie's independent, underground Canyon Cinema shows; along with some of Baillie's own early visual motion pictures, Lucas became inspired by the work of Jordan Belson, Bruce Conner, Will Hindle, and others. Lucas then went on to enroll as a film student at USC School of Cinematic Arts, where he saw many more inspiring cinematic works in class, particularly the visual movies coming out of the National Film Board of Canada like Arthur Lipsett's 21-87, the French-Canadian cameraman Jean-Claude Labrecque's cinéma vérité 60 Cycles, the work of Norman McLaren, and the visualist cinéma vérité documentaries of Claude Jutra. Lipsett's 21-87, a 1963 Canadian short abstract collage film of discarded footage and city street scenes, had a profound influence on Lucas and sound designer/editor Walter Murch.[12] Lucas greatly admired pure cinema and at film school became prolific at making 16 mm nonstory noncharacter visual tone poems and cinéma vérité, with such titles as Look at Life, Herbie, 1:42.08, The Emperor, Anyone Lived in a Pretty (how) Town, Filmmaker, and 6-18-67. Lucas's aesthetic and style was also strongly influenced for the Star Wars films. Lucas tributes to 21-87 appear in several places in Star Wars, with the phrase, "the Force", said to have been inspired by 21-87. Lucas was passionate and interested in camerawork and editing, defining himself as a filmmaker as opposed to being a director, and he loved making abstract visual movies that create emotions purely through cinema.[13][14]

This is a partial list of examples of Cinéma pur or Pure Cinema. For more examples, see the Cinéma pur / Pure Cinema template below. 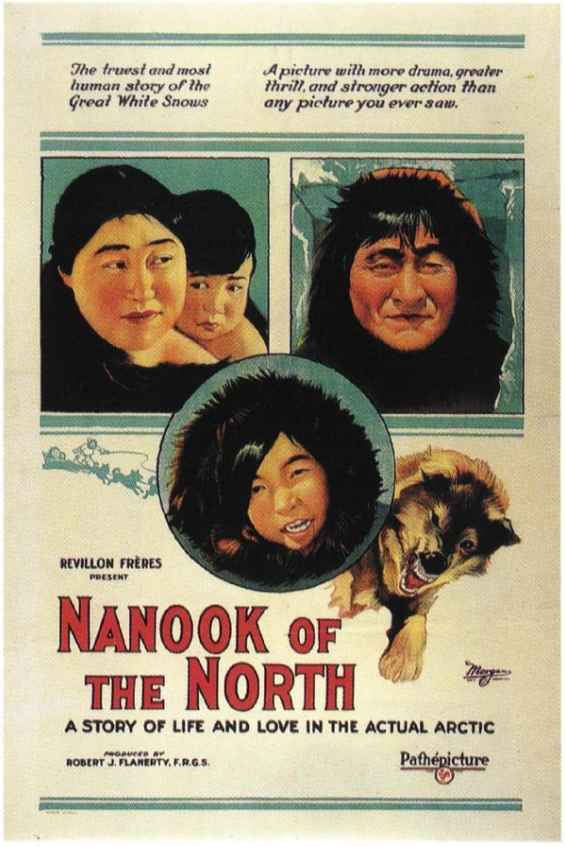 Robert J. Flaherty, Nanook of the North, 1922 silent documentary was considered one of the ultimate examples of pure cinema 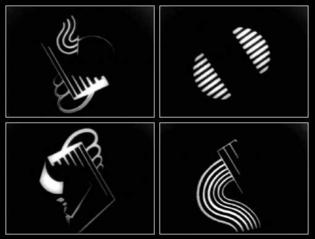 Viking Eggeling, Symphonie diagonale, 1924. Pictures are brought to life with rhythm and motion in this film.[15]

More
©Text is available under the terms and conditions of the Creative Commons-Attribution ShareAlike (CC BY-SA) license; additional terms may apply. By using this site, you agree to the Terms and Conditions and Privacy Policy.
Upload a video for this entry
Information
Subjects: Telecommunications
Contributor MDPI registered users' name will be linked to their SciProfiles pages. To register with us, please refer to https://encyclopedia.pub/register :
HandWiki
View Times: 116
Entry Collection: HandWiki
Revisions: 2 times (View History)
Update Time: 09 Nov 2022
Table of Contents
1000/1000
Hot Most Recent