+1 point
Thank you for your contribution! You can also upload a video entry related to this topic through the link below: https://encyclopedia.pub/user/video_add?id=32010
Check Note
2000/2000
Metals in Medicine

Edit
Upload a video
The content is sourced from: https://handwiki.org/wiki/Medicine:Metals_in_medicine

Metals in medicine are used in organic systems for diagnostic and treatment purposes. Inorganic elements are also essential for organic life as cofactors in enzymes called metalloproteins. When metals are scarce or high quantities, equilibrium is set out of balance and must be returned to its natural state via interventional and natural methods.

Metals can be toxic in high quantities. Either ingestion or faulty metabolic pathways can lead to metal poisoning. Sources of toxic metals include cadmium from tobacco, arsenic from agriculture and mercury from volcanoes and forest fires. Nature, in the form of trees and plants, is able to trap many toxins and can bring abnormally high levels back into equilibrium. Toxic metal poisoning is usually treated with some type of chelating agent.[1][2] Heavy metal poisoning, e.g., Hg, Cd, Pb, are particularly pernicious.

Examples of specific types of toxic metals include:

Humans need a certain amount of certain metals to function normally. Most metals are used as cofactors or prosthetics in enzymes, catalyzing specific reactions and serving essential roles. The essential metals for humans are: Sodium, Potassium, Magnesium, Copper, Vanadium, Chromium, Manganese, Iron, Cobalt, Nickel, Zinc, Molybdenum, and Cadmium. Anemia symptoms are caused by lack of a certain essential metal. Anemia can be associated with malnourishment or faulty metabolic processes, usually caused by a genetic defect.[2]

Examples of specific types of metal anemia include:

Metal ions are often used for diagnostic medical imaging. Metal complexes can be used either for radioisotope imaging (from their emitted radiation) or as contrast agents, for example, in magnetic resonance imaging (MRI). Such imaging can be enhanced by manipulation of the ligands in a complex to create specificity so that the complex will be taken up by a certain cell or organ type.[2][3] 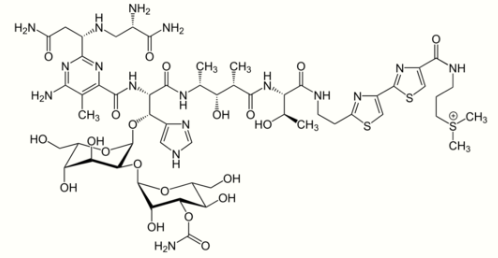 Examples of metals used for diagnosis include:

Metals have been used in treatments since ancient times. The Ebers Papyrus from 1500BC is the first written account of the use of metals for treatment and describes the use of Copper to reduce inflammation and the use of iron to treat anemia. Sodium vanadate has been used since the early 20th century to treat rheumatoid arthritis. Recently metals have been used to treat cancer, by specifically attacking cancer cells and interacting directly with DNA. The positive charge on most metals can interact with the negative charge of the phosphate backbone of DNA. Some drugs developed that include metals interact directly with other metals already present in protein active sites, while other drugs can use metals to interact with amino acids with the highest reduction potential.[3] 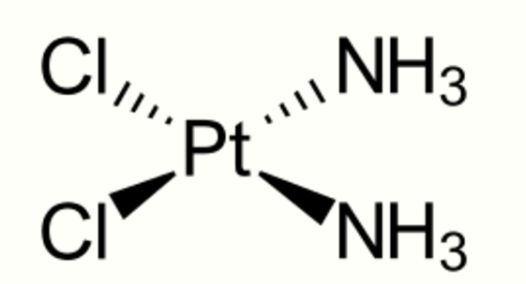 Examples of Metals used in treatment include: 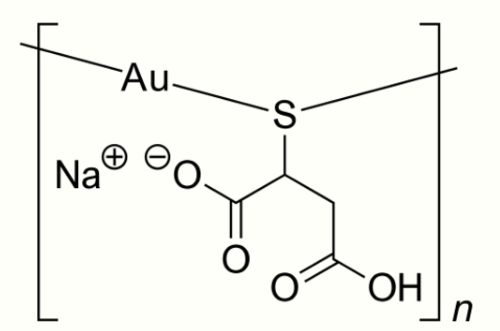 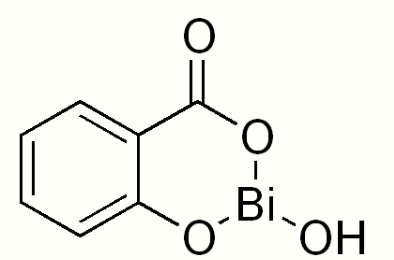 More
©Text is available under the terms and conditions of the Creative Commons-Attribution ShareAlike (CC BY-SA) license; additional terms may apply. By using this site, you agree to the Terms and Conditions and Privacy Policy.
Upload a video for this entry
Information
Subjects: Others
Contributor MDPI registered users' name will be linked to their SciProfiles pages. To register with us, please refer to https://encyclopedia.pub/register :
HandWiki
View Times: 17
Entry Collection: HandWiki
Revision: 1 time (View History)
Update Time: 31 Oct 2022
Table of Contents
1000/1000
Hot Most Recent