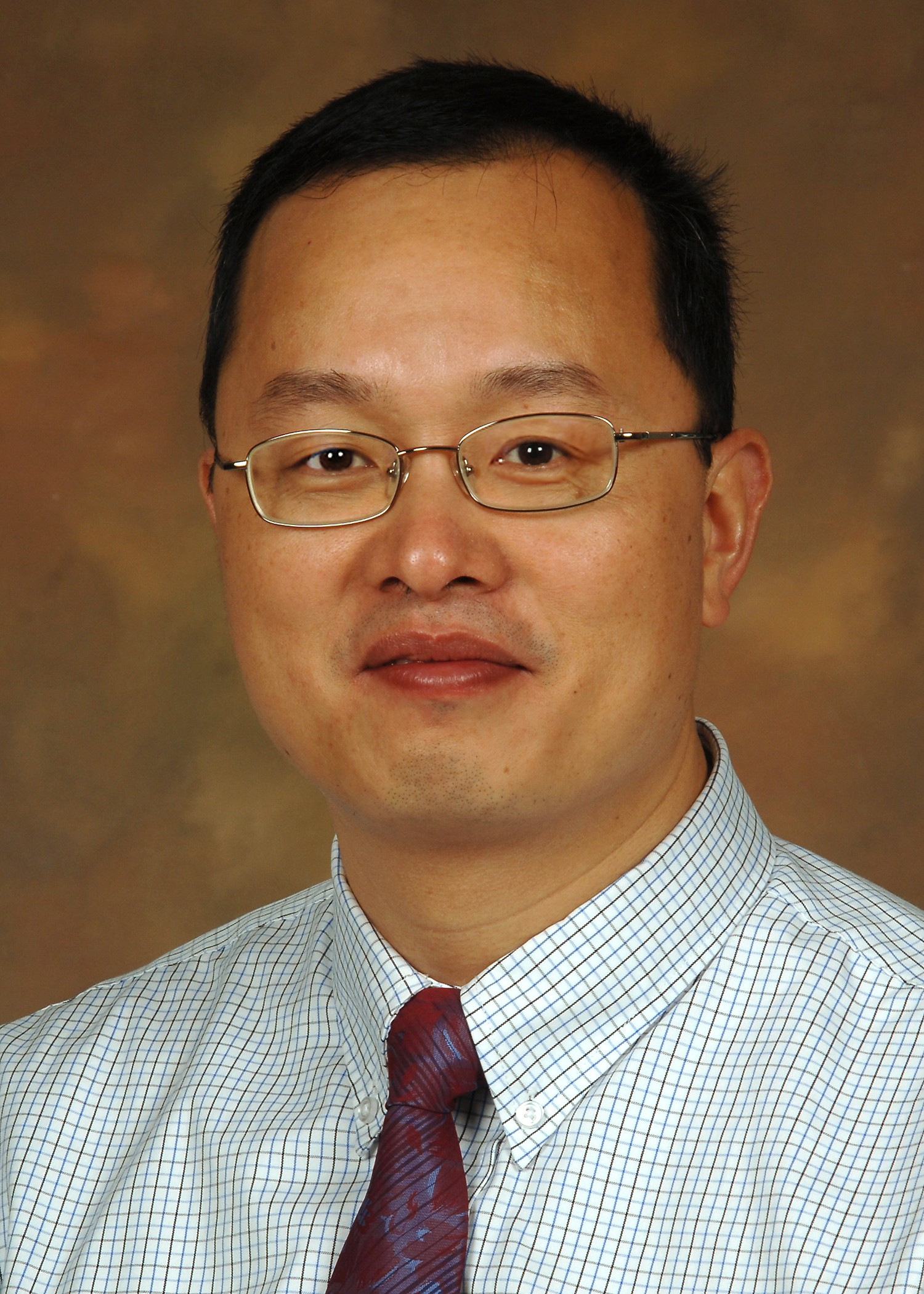 Dr. Qihao Weng is a Chair Professor of Geomatics and Artificial Intelligence at the Hong Kong Polytechnic University since July 2021. He worked as the Director of the Center for Urban and Environmental Change (July 2004-2021) and a Professor at Indiana State University, 2001-2021, and was a Senior Fellow at the NASA Marshall Space Flight Center from Dec. 2008 to Dec. 2009. He received his Ph.D. degree in geography (concentrations: remote sensing, GIS, and environment) from the University of Georgia in 1999. Weng is currently the Lead of the Group on Earth Observation’s (GEO) Global Urban Observation and Information Initiative, and serves as an Editor-in-Chief of the ISPRS Journal of Photogrammetry and Remote Sensing. Additionally, he works as the Series Editor of Taylor & Francis Series in Remote Sensing Applications and Taylor & Francis Series in Imaging Science. Weng has been the Organizer and Program Committee Chair of the biennial IEEE International Workshop on Earth Observation and Remote Sensing Applications conference series since 2008, a National Director of the American Society for Photogrammetry and Remote Sensing (ASPRS) from 2007 to 2010, a Trustee of the ISPRS Foundation since 2021, and a panelist of U.S. DOE’s Cool Roofs Roadmap and Strategy committee in 2010.

In 2008, Weng received a prestigious NASA senior fellowship. He received the Outstanding Contributions Award in Remote Sensing in 2011, the AAG E. Willard and Ruby S. Miller Award in 2015, the 2020 AAG Distinguished Scholarship Honors Award, and Outstanding Service Award of AAG China Geography Specialty Group in 2021, all from the American Association of Geographers (AAG). Furthermore, in 2019, he was given a Taylor & Francis Lifetime Achievements Award, and a fellowship from Japan Society for the Promotion of Science under the “JSPS Invitational Fellowships for Research in Japan” (Short-term S [E], formerly known as “JSPS Award for Eminent Scientists”). In 2021, Weng was awarded a Global STEM Professorship by the Hong Kong government. At Indiana State University, he was selected as a Lilly Foundation Faculty Fellow in 2015. In the following year, he also received the Theodore Dreiser Distinguished Research Award. Additionally, Weng was the recipient of 2010 Erdas Award for Best Scientific Paper in Remote Sensing (1st place) and the 1999 Robert E. Altenhofen Memorial Scholarship Award, which were both awarded by the ASPRS. He was also awarded the Best Student-Authored Paper Award by the International Geographic Information Foundation in 1998. Weng has been invited to give more than 120 talks by worldwide organizations and conferences and is honored with a visiting professorship in a dozen of universities in Japan, France, and China. Weng was elected a fellow of the Institute of Electrical and Electronics Engineers (IEEE) in 2018, the American Association for the Advancement of Science (AAAS) in 2019, the ASPRS in 2020, the AAG and the Asia-Pacific Artificial Intelligence Association (AAIA) in 2021. He is an elected foreign member of Academia Europaea (The Academy of Europe) in 2021.

Weng’s research focuses on remote sensing applications to urban environmental and ecological systems, land-use and land-cover changes, urbanization impacts, urban sustainability, environmental modeling, and human-environment interactions. Through the serial invention of innovative techniques, methods, and theories, Weng’s research efforts have fostered growth in the geographical and environmental applications of the science and technology of remote sensing. Moreover, his research has bridged methodological gaps between geography, landscape ecology, and environmental science, uniting these related fields to design holistic solutions to many environmental, ecological, and climatic issues. Throughout his research career, Weng has authored 266 articles (journal articles, chapters, etc.) and 14 books. Per Google Scholar, as of April 2022, he has been cited more than 27000 times (H-index of 74), and 55 of his publications have more than 100 citations each. Weng’s research has been supported by funding agencies including the NSF, NASA, USGS, USAID, NOAA, National Geographic, and Microsoft.

Weng is a pioneer and leader in urban remote sensing. During his distinguished career, he has significantly advanced our theoretical understanding and empirical knowledge of urban heat islands, urban sprawl, and environmental sustainability. His outstanding contributions include methodological innovations of novel algorithms and analysis methods and theoretical advances on urban environments and urbanization processes. Taken together, his empirical and theoretical contributions have yielded significant new insights on some of the most critically important phenomenon influencing contemporary urban environments.
Weng’s seminal research opened a critical new frontier towards understanding and measuring novel urban environmental risks. He developed a methodology for estimating land surface temperature with satellite-derived measures of vegetation that has become a core technique in urban climate studies. His research has also demonstrated that urban sprawl and warming are coupled with such risks as infectious disease. His scholarship has not only transformed the science of remote sensing, but has bridged gaps between geography, landscape ecology, and environmental science.
Beyond the considerable impact in research, Weng’s production of educational materials and resources have played an important role in training future generations of scholars. An Introduction to Contemporary Remote Sensing is the standard textbook adopted by numerous universities worldwide.
Weng serves the scientific community through leadership and services. As Editor of ISPRS J. P&RS, he has shown vision, sound judgement and discretion, and has noticeably increased the quality of the journal. As GEO Urban Lead, he has spearheaded the development of this innovative initiative, and has generated a global impact on SDGs.