Submitted Successfully!
Thank you for your contribution! You can also upload a video entry related to this topic through the link below:
https://encyclopedia.pub/user/video_add?id=2055
Check Note
2000/2000
Blockchain Technology
Edit
Upload a video
This entry is adapted from 10.3390/su12187265

The blockchain is a new technology targeted at storing and managing sensitive data, where pieces ('blocks') of information are entered in a dedicated system by independent users and linked by cryptographic keys (forming the 'chain'). The particularities of a blockchain system are enhanced data security through encryption, anonymization, and immutability; decentralization through peer-to-peer operation, and transparency through open access. The main applications of blockchain are cryptocurrency mining, smart trading and contracts, secure information transfer.

The blockchain technology was created as a solution to the problem of mistrust and data security. The first steps were taken in 1991, when Stuart Haber and W. Scott Stornetta first spoke about a cryptographically secure blockchain integrating optimal Merkel type trees in the concept[1]. Following the financial crisis of 2008, the concept of blockchain as a distributed database was developed for the bitcoin cryptocurrency[2], proposing a solution to change the way monetary transactions are carried out in traditional markets. A blockchain represents a decentralized ledger of transactions that take place in a network. This network consists of nodes owned by independent entities that use a cryptographic protocol to validate the transactions that are entered in the ledger and to ensure that the entered data cannot be altered or changed. It is immutable, secure, and completely transparent. The decentralized blockchain networks are harder to penetrate and manipulate by dangerous entities. Some of the most known uses for blockchain technology are:

2. Example: The Use of Blockchain in the Energy Trading Sector

The electricity industry, with its complex supply chain with a need for increased transparency and improved data management and its highly transactional trading market that requiring fast settlement, is an extremely suitable candidate for blockchain technology-based innovation. Coupled with other innovative technologies (smart electricity grids, data mining, IoT devices), it has the potential to provide solutions to various challenges in the energy sector such as the incentivization of local generation from renewable resources[8] or the creation of local electricity markets[9] and energy poverty mitigation[10]. An example of a blockchain-based market model for local communities with local renewable generation is described in Figure 1[11]. Its main characteristics are: 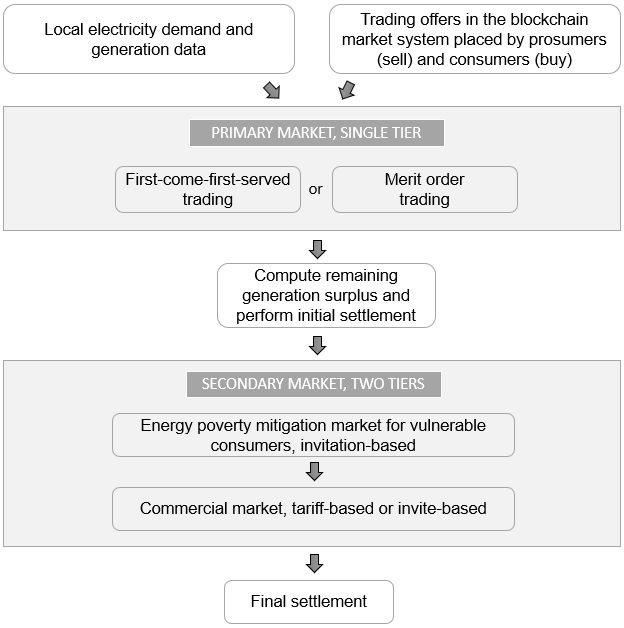 Figure 1. A local market model for electricity trading in microgrids[11]

More
© Text is available under the terms and conditions of the Creative Commons Attribution (CC BY) license; additional terms may apply. By using this site, you agree to the Terms and Conditions and Privacy Policy.
Upload a video for this entry
Information
Subjects: Energy & Fuels
Contributors MDPI registered users' name will be linked to their SciProfiles pages. To register with us, please refer to https://encyclopedia.pub/register :
Bogdan Constantin Neagu
,
Ovidiu Ivanov
View Times: 352
Revisions: 3 times (View History)
Update Time: 27 Oct 2020
Table of Contents
1000/1000
Hot Most Recent