Submitted Successfully!
Thank you for your contribution! You can also upload a video entry related to this topic through the link below:
https://encyclopedia.pub/user/video_add?id=17157
Check Note
2000/2000
Fascioliasis Research
Edit
Upload a video
This entry is adapted from 10.3390/ani11123385

Fascioliasis is a waterborne and foodborne zoonotic disease caused by the trematode species Fasciola hepatica and F. gigantica [1]. F. hepatica has a worldwide distribution, and it is reported in Asia, Europe, America, Oceania, and Africa, whereas F. gigantica is reported in Africa and Asia [1]. In veterinary medicine, the severity of animal fascioliasis affects animals to different extents, depending on the host and parasitic burden. The clinical signs can vary from asymptomatic to a devastating disease (e.g., weight loss, reduced milk production yield, and diminished fertility) including death, which leads to heavy economic losses [2][3][4][5][6].
In the 1980s, human fascioliasis was only considered a secondary disease. However, the increased infection by F. hepatica in humans, reported in the 1990s, increased the importance of this disease in public health. [7][8]. To date, human fascioliasis should be considered a significant human parasitic disease [7]. Human infection by infective metacercariae (trematoda) can be ingested through freshwater wild plants, freshwater cultivated plants, drinking of contaminated water, and raw liver infected with metacercariae [9]. A recent review [10] has widened the spectrum of human infection sources to include: (1) ingestion of freshwater wild plants, (2) ingestion of freshwater cultivated plants, (3) ingestion of terrestrial wild plants, (4) ingestion of terrestrial cultivated plants, (5) ingestion of traditional local dishes made with contaminated sylvatic plants, (6) ingestion of raw liver, (7) drinking of contaminated water, (8) drinking of beverages and juices made from local plants, (9) ingestion of dishes and soups made with contaminated water, and (10) washing of vegetables, fruits, tubercles, kitchen utensils or other objects with contaminated water.
The long life span of fasciolids in humans is up to 13.5 years [11], which underlies complications and sequelae in long-term chronicity. The most common complications are cholecystitis, biliary obstruction, liver abscesses, subcapsular haemorrhages, and recurrent cholangitis [12]. Other complications include biliary colics, lithiasis, anaemia, and bacteriobilia [13][14][15]. In Turkey, two rare cases of fascioliasis showed tumor-like lesions in the liver [16]. Ectopic fascioliasis can occur in different organs such as the abdominal wall and spleen but not the liver [17]. Others are in the abdominal wall, spleen, pancreas, subcutaneous tissue, blood vessels, heart, lung and pleural cavity, skeletal muscle, epididymis, and appendix [11][18]. The pathogenic and physiological mechanisms underlying neurofascioliasis and ophthalmofascioliasis are restricted to the sporadic cases in which the direct affection of the central nervous system or the eye is caused by a migrant ectopic fasciolid fluke. On the contrary, relatively frequent, or less rare are situations in which fascioliasis infection in the liver gives an indirect rise to neurological affection and similarly are those cases of fascioliasis infection in the liver indirectly causing ocular manifestations [19]. Fascioliasis is easy to diagnose in areas where the infection is endemic; however, the diagnosis is difficult where cases are only detected sporadically [20][21]. 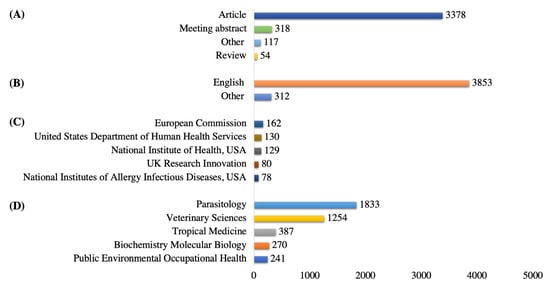 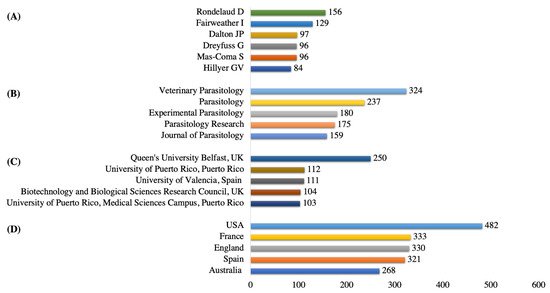 The minimum number of documents of a country was fixed at five. Of the 116 countries, 65 countries met the threshold and were plotted. Based on publications, the USA was the leading country in terms of published studies, while, based on the TLS, Spain was the most influential country with a TLS of 236, followed by the USA (TLS = 178) then England (176), as shown in Figure 4. 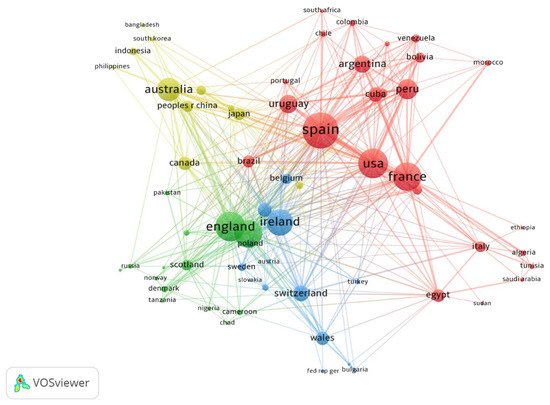 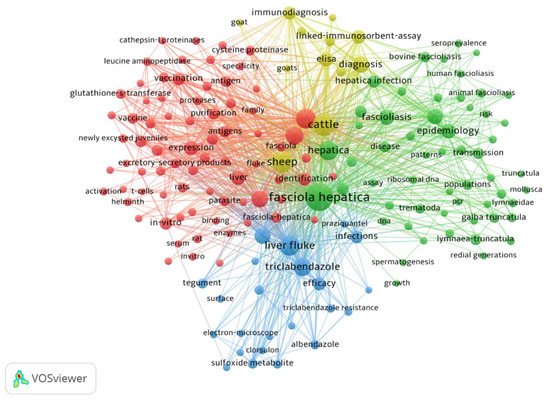 Figure 5. Network visualization of co-occurrences of all keywords based on occurrences.

The minimum number of documents of a source was ten. Of the total 630 sources, 68 met the threshold and were plotted. The Veterinary Parasitology had the highest TLS 122,834, followed by Parasitology Research (TLS = 66,099) and Parasitology (TLS = 56,295), as shown in Figure 6. 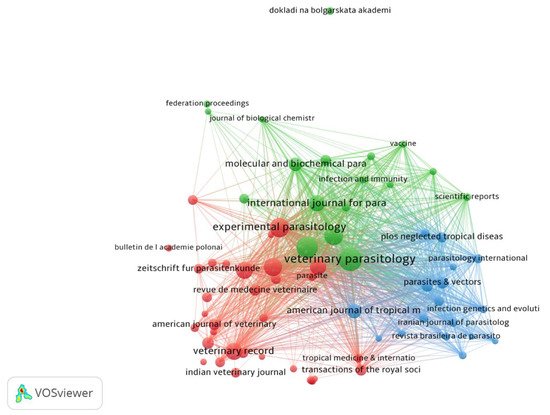 Figure 6. Network visualization of bibliographic coupling sources based on documents.

The minimum number of citations of a document was selected at 50. Of the total documents, only 258 met the threshold and were plotted. Mas-Coma (2005a) was the most cited document, followed by Mas-Coma (1999) and Mas-Coma (2005b), as shown in Figure 7. 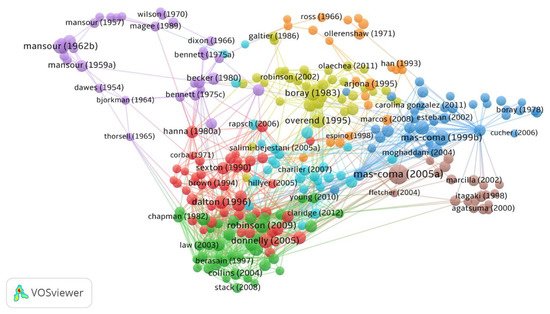 Figure 7. Network visualization of citation and documents based on citations.

More
© Text is available under the terms and conditions of the Creative Commons Attribution (CC BY) license; additional terms may apply. By using this site, you agree to the Terms and Conditions and Privacy Policy.
Upload a video for this entry
Information
Subjects: Zoology
Contributor MDPI registered users' name will be linked to their SciProfiles pages. To register with us, please refer to https://encyclopedia.pub/register :
Muhammad Khan
View Times: 97
Revisions: 2 times (View History)
Update Time: 16 Dec 2021
Table of Contents
1000/1000
Hot Most Recent