Submitted Successfully!
Thank you for your contribution! You can also upload a video entry related to this topic through the link below:
https://encyclopedia.pub/user/video_add?id=14970
Check Note
2000/2000
Gutta-percha/Bioceramic Sealer (BCS)
Edit
Upload a video
This entry is adapted from 10.3390/jcm10194509

Postoperative pain (POP) after root canal filling (RCF) affects up to 40% of patients [1]. The intensity and duration of postoperative pain are subjective and can be affected by many factors. In particular, by the severity of preoperative pain according to the medical history of the present diagnosis, tooth type, age, gender, etc. The intraoperative factors are also various, such as physical properties of the endodontic instrument used for the initial treatment, features of the irrigation protocol such as chemical solutions and concentrations, microbiological stability and resistance, histopathological state of the tissues surrounding the tooth, etc. [1][2][3][4]. At the final stage of root canal treatment during the obturation step, the endodontic sealer locally and directly contacts with the altered periapical tissues through the apical foramen and additional lateral canals. Accordingly, the physical and chemical properties of the sealer, such as pH-level, consistency, etc., also affect the intensity of postoperative endodontic pain[1][2]. The gutta-percha/bioceramic sealer (BCS) filling technique has gained popularity among endodontists due to features that include biocompatibility (due to their similarity with biological hydroxyapatite) and bioactive stimulation of periapical healing[5][6][7]. However, there are no robust data evaluating any potential impact of BCS vs. traditional filling techniques on POP among randomized controlled trials (RCTs). The aim of this systematic review and meta-analysis was to assess the effect of the BCS filling technique compared with traditional filling techniques on POP in adult patients following RCF.

This analysis considered all the studies that evaluated POP in adult patients, following RCF with BCS or traditional filling techniques.

The study complies with the Preferred Reporting Items for Systematic Reviews and Meta-Analysis Statement (PRISMA) and was carried out on the basis of the Cochrane PICO formula (Table 1). The systematic review protocok was registered with the International Prospective Register of Systematic Reviews (PROSPERO) a priori, ID: CRD42021227248.

The inclusion criteria were RCTs that assessed POP after RCF using the BCS filling technique in permanent teeth with pulpal and/or periapical disease.

The quality of each RCT was assessed according to the Cochrane Risk of Bias Tool. We set an additional risk of bias according to the “Operator” (expert endodontist: Low risk; undergraduate student: High risk).

The search strategy identified 695 records, including 13 duplicates. The remainig 682 records were screened by the title and abstract (Figure 1). 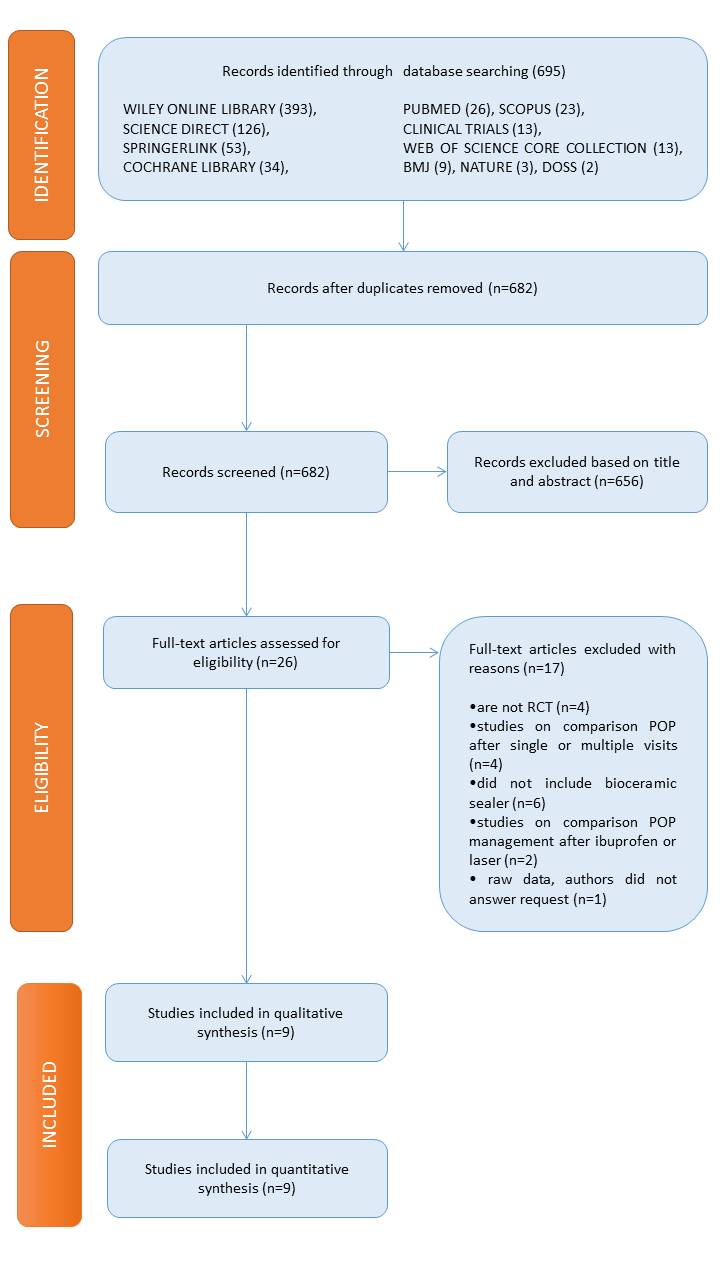 Figure 1. The preferred reported items for systematic reviews and meta-analysis flow chart of the search results.

The instrumentation and irrigation protocols were similar across the studies, but the filling techniques varied: Warm vertical condensation (WVC) was utilized in five studies, single-cone technique (SCT) in three studies, carrier-based obturation in one study, and lateral condensation in one study. The resin-based sealer (RBS) was utilized as a control group in all the included studies. One study deliberately carried out the filling procedure during a second visit to exclude the influence of instrumentation stage on POP. The other eight studies evaluated POP in the context of a single visit treatment.

A variety of pain rating scales were used, including variations of the Visual Analog Scale and Verbal Rating Scale, as well as the Heft and Parker Pain Rating Scales of 0–10, 0–100, 0–170 or verbal (no pain/mild pain/moderate pain/severe pain). The data were reported as either means or percentages. Four studies reported an analgesic intake and three studies reported an incidence of flare-ups.

The risk of bias in the nine RCTs is summarized in Table 2 .

Figure 2. Forest Plot of POP level 24 h after RCF with BCS vs. RBS.

Our findings suggest that the BCS filling technique may positively affect POP, while there was a trend of a beneficial effect for analgesic intake, incidence of flare-up, pulp status, and number of visits when using BCS, compared with RBS. However further well-designed clinical studies are warranted to supplement our results.