Submitted Successfully!
Thank you for your contribution! You can also upload a video entry related to this topic through the link below:
https://encyclopedia.pub/user/video_add?id=14789
Check Note
2000/2000
Diospyros kaki L. (Persimmon)
Edit
Upload a video
This entry is adapted from 10.3390/nu13093283

Persimmon (Diospyros kaki L.) is a member of the Ebenaceae family and is a very popular and important fruit in East Asian countries, being widely produced in China, South Korea, and Japan. The name “persimmon” (Diospyros) originates from the Greek dióspuron, which means “food of Zeus”, while “kaki” comes from the Japanese kaki (柿).

Recently, persimmon’s popularity has grown outside its traditional region of production (China, Japan, and Korea), growing into an encouraging crop in Brazil and in some Mediterranean countries such as Italy, Spain, and Portugal. The cultivation of persimmon in Europe is limited to the proximity to the Mediterranean Sea [1]. China is the largest persimmon producer, producing around 3.03 million tons, followed by Spain with 400,000 tons, South Korea with 300,000 tons, Japan with 225,000 tons, and Brazil with 182,000 tons. In Portugal, for example, there are some dedicated orchards in the south of the country such as in the Algarve region, although most persimmons come from trees scattered throughout the central and northern regions of country. The world production of persimmon is around five million tons, corresponding to 0.75% of total fruit production [2].
The persimmon tree belongs to the genus Diospyros, Ebenaceae family, and has four commercially important species, of which the most representative is Diospyros kaki (Japanese persimmon) having, however, other equally relevant species such as Diospyros virginiana, Diospyros oleifera, and Diospyros lotus [3][4].
Persimmon is a spherical fruit with a color that ranges from reddish to yellow according to carotene content, the pulp is a viscous orange-red and somewhat rough, depending on the content of tannins. The pulp, regardless of the variety, consists mainly of mucilage and pectin, which is responsible for its characteristic appearance [5].
Persimmon is a seasonal fruit: it is only available in its fresh form for a short-time window throughout the year. In Europe, persimmons can be purchased in late autumn and early winter, from September to early December [6][7].
In several studies, it has been described that the concentration of nutrients and other functional components of persimmon is higher in the skin than in the pulp [8]. However, the skin of the fruit is typically discarded when it is consumed with a spoon (Figure 1) when it is very ripe, or during the drying process of the persimmon [9]. This process of fruit preservation is widely used in China and Japan, given the large quantities produced, its usage in a high number of culinary recipes, and the need to preserve it in significant quantities in a long-lasting and safe way [10]. 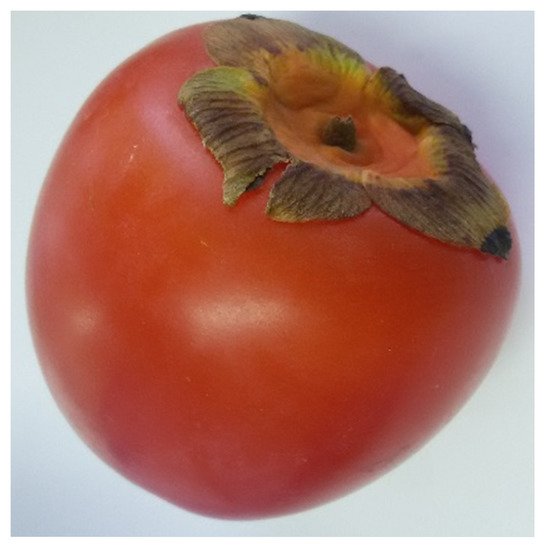 Figure 1. Persimmon, Diospyros kaki L. fruit from Algarve, Portugal.
Persimmon, in addition to its nutritional value, has been used in traditional Chinese medicine for its beneficial effects in health, namely against hypertension, hemorrhages [11], in maintaining body temperature, and slowing oxidative processes in general [12][13], due to their diuretic effect, in diabetes, and atherosclerosis [14]. It has also been used to improve the function of the lungs, stomach, spleen, and intestines and used in the prevention and treatment of diseases such as sore throat, thrush, and insomnia [15].
Several studies have shown that persimmon has anti-tumor properties [16][17], prevents dyslipidemia [18], has anti-hypercholesterolemic, antioxidant effects [19][20], and antidiabetic effects [21]. These health benefits have been associated with its richness in antioxidants including vitamins, phenolic compounds, and carotenoids [15][22].
The EAT-Lancet Commission gathered all accessible nutritional and environmental data to build the first global benchmark diet able to sustain health and protect the planet [23]. The intersection of nutrition and sustainability is the key idea behind the EAT-Lancet diet. This report supports the concept of building a diet that could improve human health and decrease the global impact of food-related health conditions such as cancer, heart disease, diabetes, and obesity. The EAT-Lancet commission finally recommended a ‘flexitarian’ diet that covers a range of food groups, even though it also suggested vegan and vegetarian options. Plants shape the substance of the commission’s flexitarian diet, which suggests the daily consumption of about 230 g of whole grains, 200 g of fruit, 300 g of vegetables, and 125 g of plant-based protein-rich foods such as nuts, dry beans, and lentils [24][25]. Existing diets diverge considerably from the EAT-Lancet targets [23].