Submitted Successfully!
Thank you for your contribution! You can also upload a video entry related to this topic through the link below:
https://encyclopedia.pub/user/video_add?id=12093
Check Note
2000/2000
Vacuum Diffusion Bonded Ti2AlNb/Ti/TC4 Joint
Edit
Upload a video
This entry is adapted from 10.3390/cryst11070770

The Ti2AlNb alloy was bonded to TC4 alloy using the vacuum diffusion bonding method with a Ti interlayer. The interfacial microstructure of the Ti2AlNb/Ti/TC4 joint was characterized. The relationship between the bonding parameters and the microstructure and mechanical property of the joints was explored. Results indicated that the interdiffusion of Nb and Al elements between the interlayer and substrates promoted the formation of the lamellar α + β dual-phase structure in the joint. The bonding parameters determined the diffusion distance of Nb and Al elements, thus controlling the characteristics of the lamellar α + β dual-phase structure. When the Ti2AlNb alloy and TC4 alloy were bonded at 950 °C for 30 min under a pressure of 10 MPa, the elemental diffusion in the bonding couple was sufficient and the joint possessed the maximum shear strength of 549 MPa. 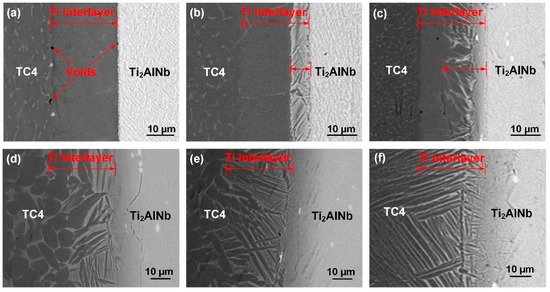 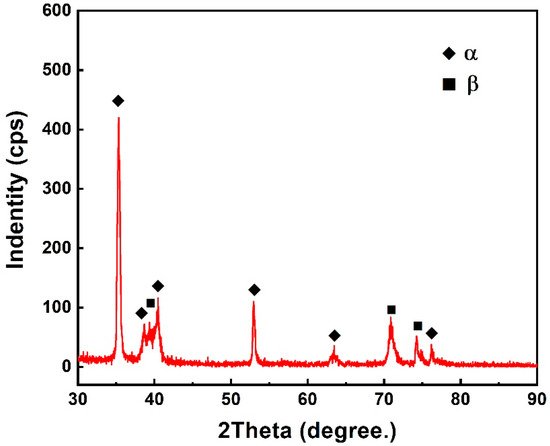 More
© Text is available under the terms and conditions of the Creative Commons Attribution (CC BY) license (http://creativecommons.org/licenses/by/4.0/)
Upload a video for this entry
Information
Subjects: Physics, Applied
Contributor MDPI registered users' name will be linked to their SciProfiles pages. To register with us, please refer to https://encyclopedia.pub/register :
Guangjie Feng
View Times: 70
Revisions: 2 times (View History)
Update Time: 16 Jul 2021
Table of Contents
1000/1000
Hot Most Recent