Dead wood is rich in sugars and can serve as an energy source when digested, but it lacks other nutrients, preventing the growth, development, and maturation of saproxylophages. Prokaryotic N fixation partially mitigates the limitations on saproxylophages by the scarcity of N, often the most limiting nutrient, what does not mitigate co-limitation by other physiologically essential nutrients. Fungal transport can shape nutrient dynamics early in wood decay, rearranging extremely scarce nutritional composition of dead wood environment during its initial stage of decomposition and assisting saproxylophage growth and development. This nutritional enrichment of dead wood creates a nutritional niche for xylophages that allows them to grow, develop, and reach maturity. Therefore, xylophagous insects (considered as “wood-eaters”) are unable to gather the necessary amounts of nutritional elements from pure dead wood to grow and mature, but instead must utilize fungal tissues. 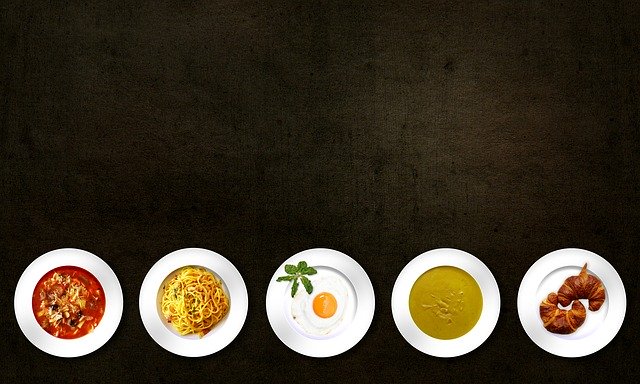 One of the most direct and powerful factors influencing the decomposition of difficult-to-digest matter is the nutritional quality of the matter [1][2][3][4][5]. Nutritional quality is understood as the availability of physiologically important nutrients, which are needed to maintain and develop the bodies of decomposers, and the availability of the energy needed to perform any action. Therefore, one thing is certain: matter may be hard to decompose if it is rich in nutrients but the nutrients are immobilized in difficult-to-digest polymers. However, regardless of digestibility, the matter may be hard to decompose if it is low in nutrients because a molecule, even if it is easy to digest and assimilate, must be a source of nutrients needed by a consumer to be a food source for the consumer. Wood, especially dead wood, is both difficult-to-digest and extremely low in nutrients [6].

The natural polymers that compose wood, such as lignin, cellulose and hemicelluloses, must be first degraded by exoenzymes. Then, the simpler molecules resulting from the degradation may be ingested by decomposer organisms, providing them with energy[1]. The crucial ecological characteristics that impact the process of natural polymer degradation are the community structure of decomposer organisms, its functional complexity and its dynamics[4][7][8][9][10][11][12][13]. Some microorganisms are able to assimilate nitrogen (N) directly from the air and even provide it to their hosts (insects)[14][15]. However, according to the law of conservation of mass, the other (than N) atoms that compose the organisms’ bodies cannot be created out of nothing[16]. Wood is composed almost exclusively of carbon (C), hydrogen (H) and oxygen (O) [16]. During the digestion of C, H and O compounds, it is possible for organisms to acquire energy and some of the C, H and O needed to form new cells, hyphae or tissues. Therefore, what sources might wood-digesting organisms use to acquire atoms of all 25 elements that compose the molecules that form their body tissues as well as other elements that are physiologically active in ionic form? In other words, where do all the P, K, Na, Mg, Ca, Fe, Zn, Cu and other physiologically essential elements that are needed to compose, e.g., RNA, enzymes, phospholipids, proteins, nucleic acids or ATP, come from? Fungi may be the answer.

Fungi play an important role in the early stage of decomposition since they produce polymer-degrading exoenzymes that are necessary to start the decomposition process[9][12]. However, this is not the only factor that makes fungi important players in initiating and accelerating decomposition. Although wood is rich in sugars and can serve as an energy source when digested, it lacks other nutrients, preventing the growth and development of decomposer individuals and communities. However, this hindrance does not concern fungi, which are able to develop a network of connections between nutritionally rich and scarce patches inside ecosystems, mobilize nutrients from these patches and translocate them inside developed mycelial networks[4][17][18][19][20][21][22][23][24][25]. Therefore, is it possible that xylophagous organisms (and no, we are not talking about bark beetles), i.e., “wood eaters”, are in fact fungivores? 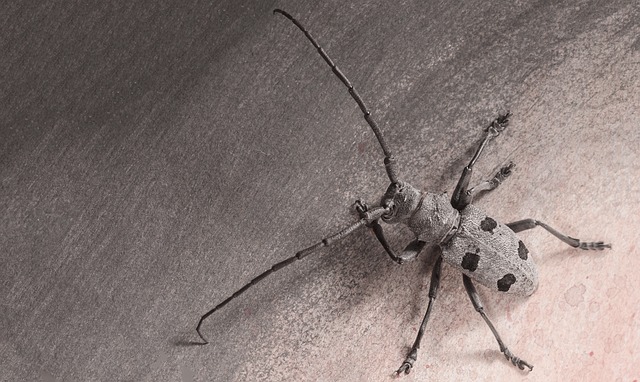 The chemical composition of consumers differs from that of their food, which imposes limitations on consumers’ growth and development[26][27]. This concerns not only the organic chemistry of life but, in particular, atoms of chemical elements that are the basic building blocks that compose all living matter, from bacteria to whales. It is impossible to understand the nutritional constraints of growing and developing organisms, colonies and populations without reference to these elements. Molecules, cells, tissues, organisms and populations, despite their diversity and complexity, are all built of atoms of approximately 25 elements and are completed and maintained via the use of energy[26][27][28][29]. Moreover, they are composed of specific sets of atoms selected from the environment in proportions required to create organic molecules that form the bodies of the organisms; these species-specific proportions are called the stoichiometric phenotype. Since the bodies of organisms are built according to specific “elemental recipes”, they must maintain elemental “stoichiometric” homeostasis. Therefore, the active regulation of elemental body stoichiometry (proportions of atoms) is an essential trait of individuals[27][29]. Taking this into account, the law of conservation of mass states that all the atoms of the 25 elements that compose all living things cannot be created out of nothing. Pure dead wood is too nutritionally poor to be a sufficient source of food for saproxylophagous insects [16]. The nutrients required for insects to properly develop are transported to dead wood by fungi, resulting in a rearrangement of the nutritional composition of the wood during the first few years of decay [16]. Fungal hyphae in dead wood are connected to nutritional patches of organic matter or to minerals in the external environment. Rocks can be weathered by fungi and are sources of the specific atoms used to build fungal mycelia, and these atoms are further translocated within the ecosystem. Fungi can consume soil fauna and exchange the acquired nutrients for C from trees; the acquired nutrients are then translocated to the dead wood through the fungal mycelium. Depending on the size of the adult, saproxylophages can grow, develop, and reach maturity by consuming wood rich in fungal hyphae over the course of several years. During this period, they are able to gather all the building blocks (atoms) required to develop their adult bodies. This prolonged developmental time is feasible because the interior of the dead wood is a safe environment that provides favourable climatic conditions, thereby reducing their mortality compared with that of insects in the surrounding environment.

The application of ecological stoichiometry to the nutrient dynamics of dead wood has led to the following conclusions [16]: