Oral lichen planus (OLP) is an autoimmune and chronic inflammatory disease. The etiology of OLP is still unknown, but it is believed to be associated with a cell-mediated immune dysregulation.

The prevalence of this inflammatory disease involves 1–2% of the population, the epidemiology of OLP was evaluated in 1987 by Axell and Rundquist [1], on this occasion it was concluded that 16% of the cases were among men and 22% among women. The highest prevalence was found in patients between the age of 55 and 74 years.

Therefore, OLP usually appears in women and in the age group of 50 to 70 years old.

The meta-analysis carried out by Aghbari et al. [2] concluded that 1.1% of patients with OLP developed oral squamous cell carcinoma (OSCC).

Since OLP is a mucosal disease, it has been suggested to affect the ability of attachment to the titanium surface; and although some conditions are considered as risk factors for dental implants, there are only a few absolute contraindications for this rehabilitation option [3].

Taking this statement into account, oral rehabilitation with dental implants in patients with OLP needs to be questioned; in fact, surgical injury due to the implant insertion procedure should be avoided during active, erosive phases of OLP. Frequent follow-ups are needed in order to rule out inflammatory tissue response interfering with long-term survival of implants [3].

However, other factors such as smoking and the level of oral hygiene can affect osseointegration and lower dental implant success rates [6].

The main aim when treating patients with OLP is to avoid irritating factors for the mucosa, since this disease may appear in either asymptomatic or symptomatic forms. Patients may refer to burning or occasional pain [3][2][7][8].

We would like to point out, that we were surprised by the fact that none of the articles mentioned previously reported any case of re-activation of OLP or an atrophic or erosive stage after the placement of dental implants.

Furthermore, although the malignant transformation rate calculated (7.3%) is substantially higher than the one reported by Aghbari et al. [2] in patients with OLP, 50% of the registered cases were not confirmed with a previous biopsy, therefore we cannot confirm that they were OLP cases. As well, we should consider that these results are not extendable to a general population since the patient sample reported is very small.

Additionally, we were surprised by the fact, that not all the studies that reported malignant transformation, reported the time that elapsed between the OLP diagnoses and the development of OSCC, and again, the frequency with which the patients were evaluated was not mentioned.

Another notable matter is the fact that only 53.33% of the studies analyzed related performing a biopsy to diagnose the OLP. However, both clinical and histopathologic criteria need to be present to diagnose OLP, according to the modified WHO diagnostic criteria of OLP and oral lichenoid lesions, proposed by van der Meij and van der Waal [11]. Therefore, we consider that it is difficult to know if the other 46.67% were correctly diagnosed since there was no reference to histopathologic evaluation.

Regarding the meta-analysis, an odds ratio of 2.48 was established, indicating that patients with OLP have a higher survival rate in comparison with patients without OLP. However, these results are based on only 2 studies [12][13], since they were the only studies with patients with OLP and a control group in the literature. These results may be explained since patients with OLP have more frequent controls and a more meticulous oral hygiene control, therefore any alteration could be detected earlier. These results should be evaluated with caution since there are only two studies and with small sample sizes. We recommend new studies with larger sample size and longer follow-up.

According to our results, implant rehabilitation in patients with OLP is not contraindicated, and survival rates are comparable to those of patients without OLP.

Given the foregoing [14], our workgroup would like to propose a protocol for OLP treatment and monitoring when rehabilitated with dental implants (Figure 1). 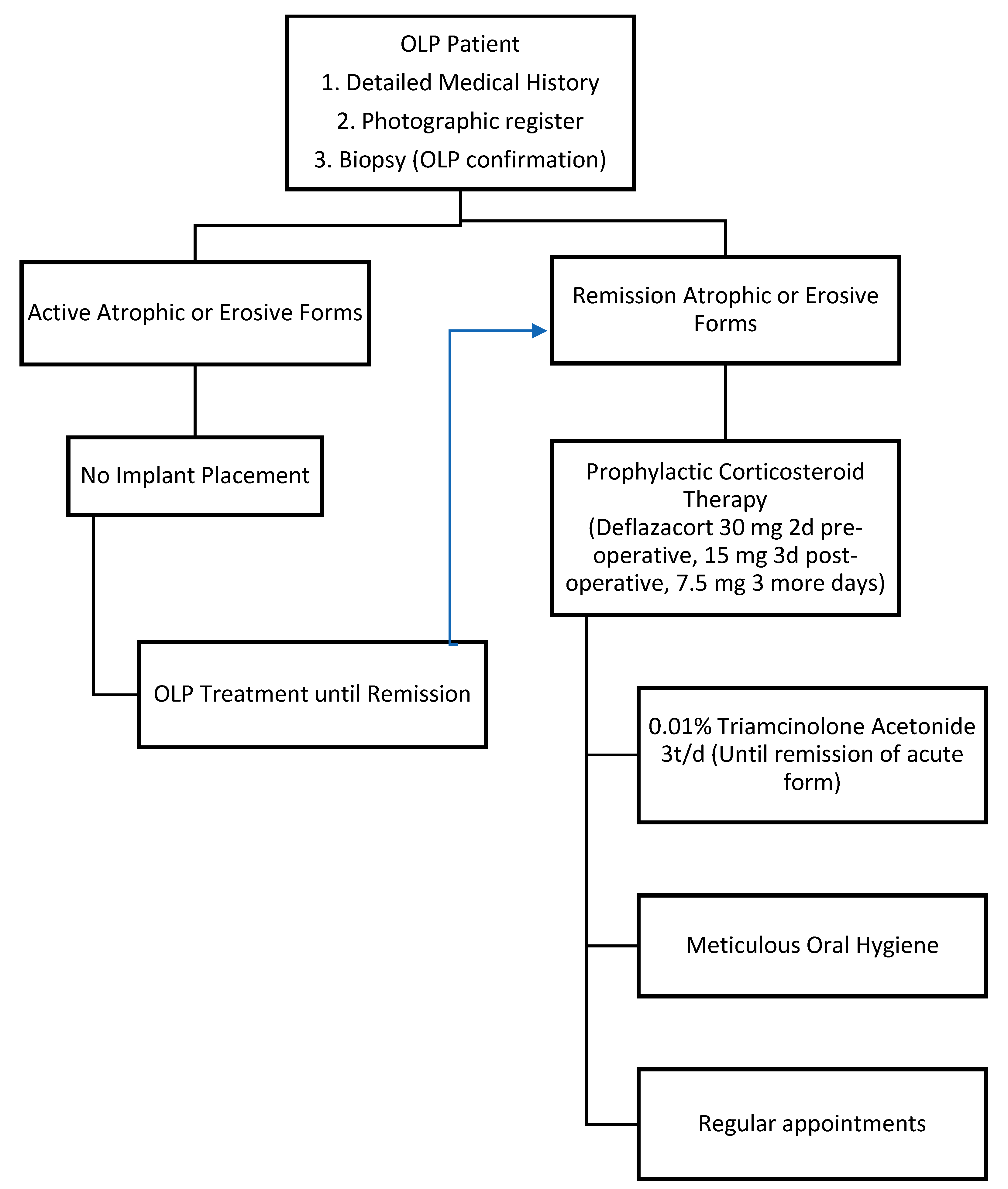 Figure 1. Protocol proposed by our workgroup.

(i) Initially, we would like to remark on the importance of a detailed medical history, a photographic register, and a biopsy to confirm the OLP diagnosis.

(ii) Secondly, and in agreement with Hernández et al. [13], no implants should be placed until the remission of atrophic or erosive forms is achieved, in other words, no patients should be treated during a flare-up period of the disease. Erosive and atrophic OLP is mostly symptomatic and pain can be one of the main characteristics. Therefore, if we are to rehabilitate a patient with symptomatic OLP, we agree with Aboushelib and Elsafi [15] and Anitua et al. [16] and propose a prophylactic corticosteroid therapy, to avoid the reactivation of erosive and atrophic OLP after the implant surgery. Again, other authors, such as Hernández et al. [13] also reported using systemic corticosteroids to manage acute phases of OLP.

The guideline that we propose is deflazacort 30 mg 2 days pre-operative, 15 mg 3 days post-operative, and 7.5 mg for 3 more days. We propose deflazacort since it is a synthetic glucocorticoid characterized by high efficacy and good tolerability, widely used in autoimmune disease and dermatology [17].

From here, we agree with other studies [12][18] and would recommend mouthwashes of 0.01% triamcinolone acetonide three times per day, until the remission of the acute forms.

(iii) Finally, meticulous oral hygiene and frequent, regular appointments [19] are important to prevent inflammatory tissue response, such as mucositis or peri-implantitis, and for the early detection of malignant transformation [20][21][22].