2. Effects of 9,12-Octadecadiynoic Acid Supplementation on Neurobehavioral Indicators in Worms

3. Effects of 9,12-Octadecadiynoic Acid Supplementation on Aggregative Behavior in Worms 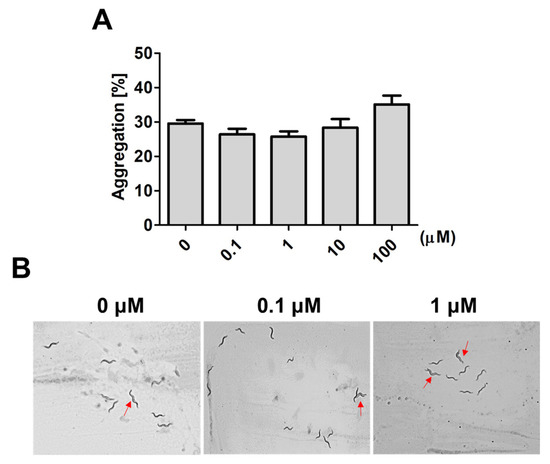