Piezoelectric materials can be called“the top of the crop” of smart materials. Piezoelectric materials have emerged as the most researched materials for practical applications among the numerous smart materials. They owe it to a few main reasons, including low cost, high bandwidth of service, availability in a variety of formats, and ease of handling and execution. Several authors have used piezoelectric materials as sensors and actuators to effectively control structural vibrations, noise, and active control, as well as for structural health monitoring, over the last three decades. These studies cover a wide range of engineering disciplines, from vast space systems to aerospace, automotive, civil, and biomedical engineering. 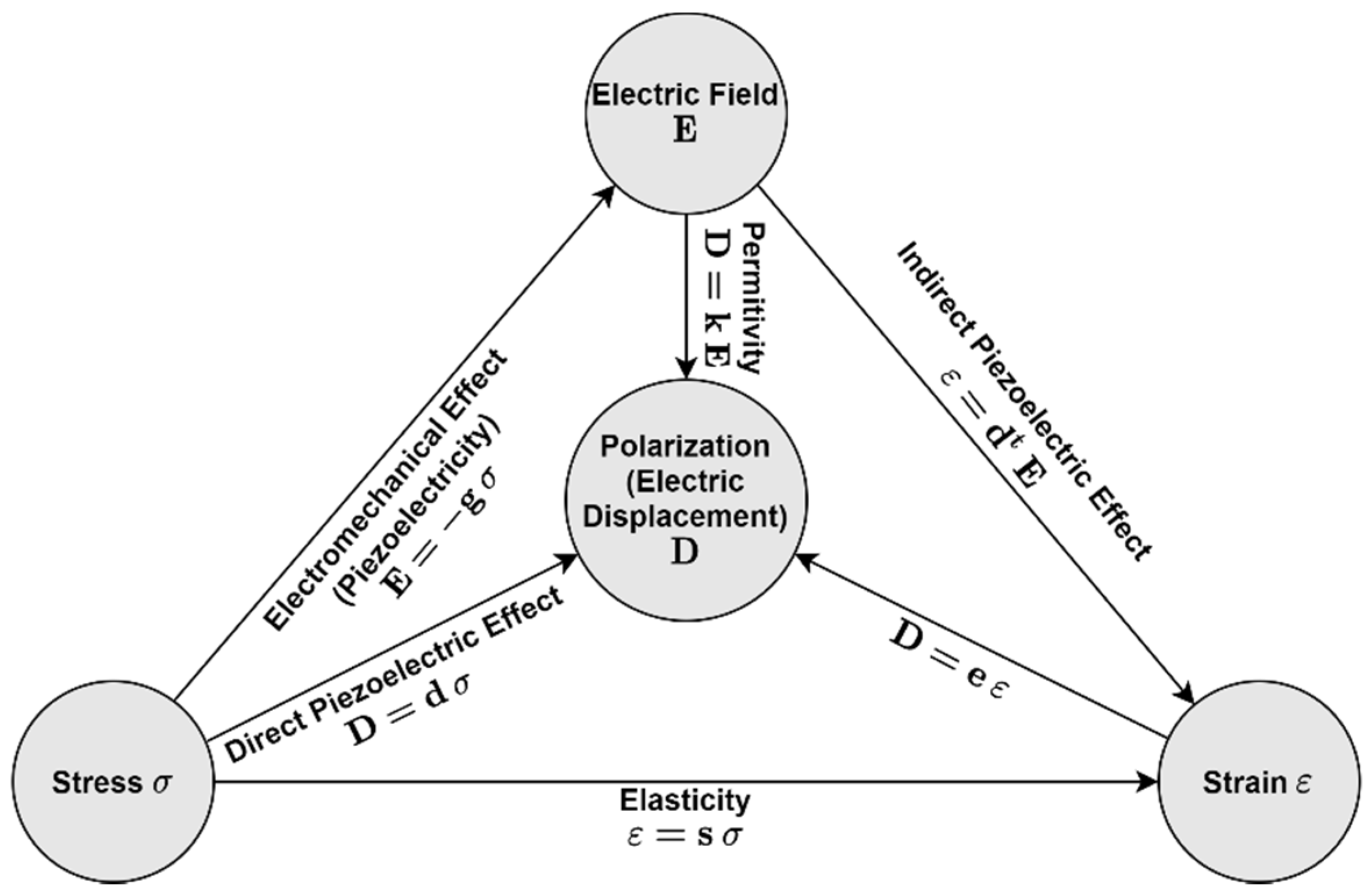 Generally, SHM used in wide applications with its advanced technologies and a number of research studies has been reported in the literature over the last two decades. For the sake of piezoelectric material application, this review has reported with some fundamentals/methodologies/overview used to perform SHM on a damaged structure and its enhancement. The enhancement of orthotropic and isotropic material for piezoelectric transducers can improve its properties significantly. The structural strength and stiffness of the material together make it a high-performance material. Delamination in composite structures plays a key role in reducing structural strength and rigidity, subsequently reducing device integrity and reliability so that the lamb-wave technique can be efficiently produced using piezoelectric transducers embedded within a composite plate for health monitoring [11]. The SHM is an innovative technique built from non-destructive testing (NDT), blends sophisticated sensor technologies with intellectual algorithms to cross-examine systemic health conditions [12]. Statistical model creation is concerned with the implementation of algorithms that use the extracted features to measure the extent of the damaged structure. These algorithms can be classified into two classes, as shown in Figure 2. To improve the damage detection process, all of these algorithms test statistical distributions of the measured or derived features. A broader and more comprehensive discussion can be found in [13][14], which are two fundamental texts for all people working on SHM. Moreover, supervised learning strategy for classification and regression tasks applied to aeronautical SHM problems was discussed in detail by Miorelli et al. [15].