Hydroxyapatite nanoparticles (HAP-NP) are incorporated in oral care products such as toothpastes and mouthwashes to treat dental sensitivity or to promote enamel remineralisation. Despite the good performance of HAP-NP in this application, it is important to ensure its safety for consumers. For that reason, the Scientific Committee on Consumer Safety (SCCS) evaluated the safety of HAP-NP as an oral care ingredient, but the issued opinion was not completely conclusive and the SCCS recommended that additional tests should be performed. The aim of the present study was to assess biocompatibility of a specific commercial HAP-NP to clarify the safety of this ingredient for oral care applications. Results evidence the safety of this HAP-NP for oral care products with the use of an in vitro replacement alternative for human gingival epithelium and a simulated gastric fluid assay.

For decades, hydroxyapatite has been used for bone regeneration in orthopedics and dentistry. This calcium phosphate presents excellent biocompatibility, bioactivity and osteoconductivity[1][2][3][4][5].
More recently, hydroxyapatite nanoparticles (HAP-NP) have been incorporated in several oral care products for the treatment of dentin hypersensitivity[6][7]. Due to their small size, HAP-NP are able to enter the dentin tubules, filling and sealing them. Consequently, the connection with the pulp nerves is blocked and the pain associated with dentin hypersensitivity is eliminated. Additionally, HAP-NP can also remineralize early enamel lesions by precipitating on its surface, forming a new apatite layer with increased hardness [8].

Although HAP-NP presents such promising results in oral care, questions have been raised by the European Scientiﬁc Committee on Consumer Safety (SCCS) regarding its safety for consumers, as it happened with other nanomaterials used in cosmetics. In fact, SCCS issued an opinion about the safety of HAP-NP but this opinion was not entirely conclusive and the SCCS recommended the performance of additional tests[9].

The biocompatibility of a commercially available HAP-NP (nanoXIM® from FLUIDINOVA, S.A.) already incorporated in several oral care products was evaluated by Ramis et al. (2018)[10]. These nanoparticles were characterized, revealing a rod-like morphology with width between 5–20 nm (typically close to 10 nm) and length bellow 50 nm (typically between 20 to 40 nm). The biocompatibility was evaluated by incubating the particles with human gingival epithelium (HGE) and using much longer exposure periods that the average tooth brushing time. The concentration tested was also the higher concentration of HAP-NP found in commercial products.  After incubation with the particles, parameters like cell viability (MTT assay), cell toxicity (LDH activity) and the pro-inflammatory response (IL-1alpha) were assessed on the HGE tissues. The results showed that HAP-NP were not cytotoxic and did not affect cell viability. Regarding the inflammatory response, acute irritation was not detected after incubation of the HAP-NP with the tissues. Additionally, two distinct tests were performed to study the possibility of cellular uptake of the HAP-NP. One assay evaluated the presence of absence of HAP-NP in the gingival tissue by observation with a transmission electron microscope. HAP-NP were in contact with the tissue and for the time points and concentrations used, no particle uptake was observed. The other assay was performed considering the possibility of accidental swallowing of the HAP-NP and consequent uptake of the particles in other regions of the digestive tract. Considering this, the HAP-NP were added to simulated gastric fluid to evaluate the gastric dissolution of these nanoparticles. The results showed that HAP-NP were fully dissolved in the simulated gastric fluid. Particularly, this HAP-NP ingredient possesses an opaque appearance that become immediately clear when added to the simulated gastric fluid. Therefore, the possibility of adsorption by intestinal cells after accidental ingestion was also discarded. In fact, other author referred that calcium phosphates such as HAP-NP instantaneously dissolve in calcium and phosphate ions in the stomach, excluding any adverse health effect by oral exposition[11]. This same author concludes that the risk associated with an exposition to nanoparticulate calcium phosphate in doses that are usually applied in biomedicine, health care products, and cosmetics is very low and most likely not present at all and refers that under all reasonable conditions, calcium phosphate nanoparticles can be considered as safe for humans[11]. 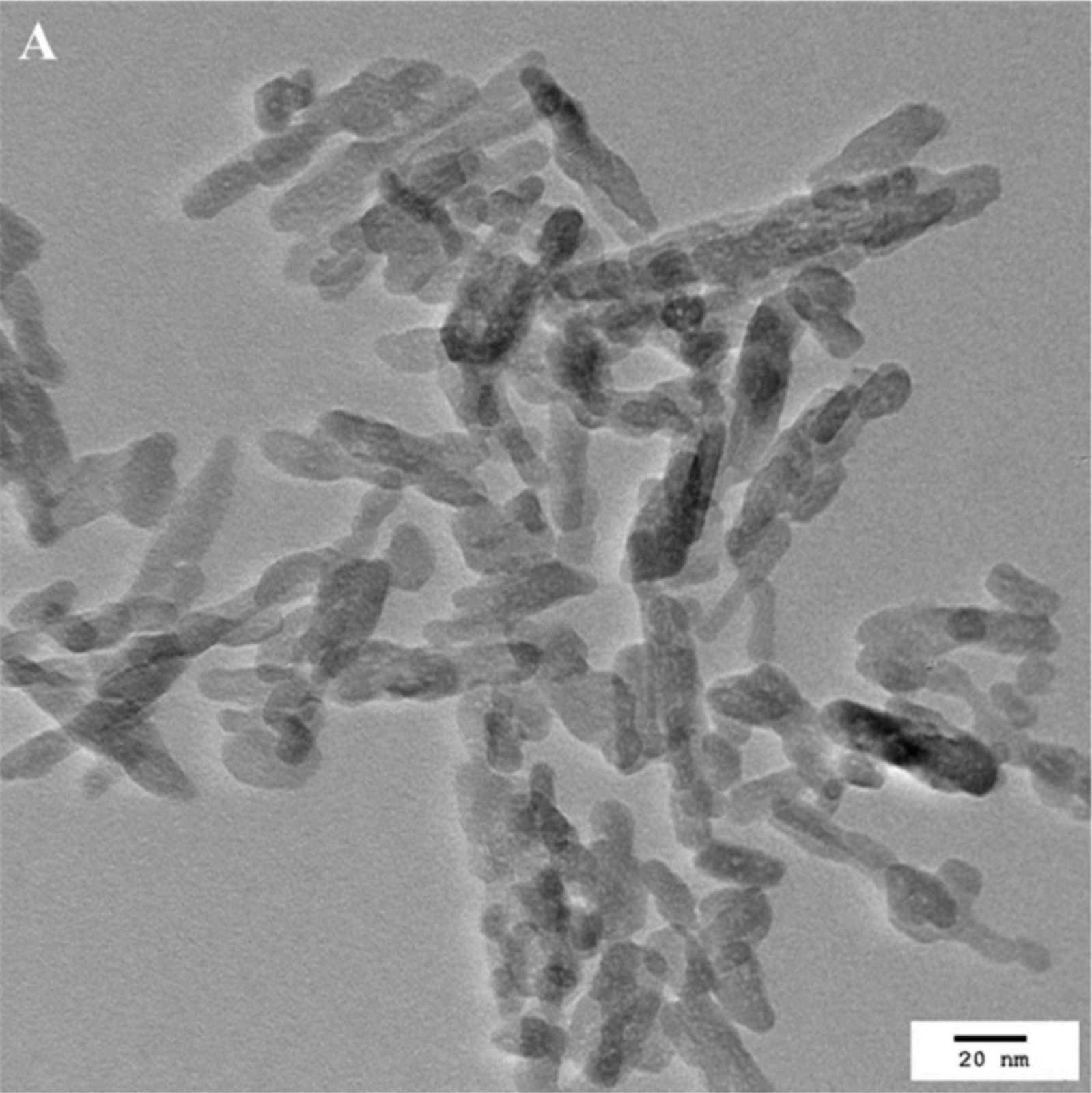 The results elucidate about the main safety concerns raised by SCCS and demonstrate that HAP-NP, particularly nanoXIM® from FLUIDINOVA, S.A., can continue to be used as an effective and safe oral care ingredient to treat dentin hypersensitivity and for enamel remineralization.