Coordinates: 12h 28m 24.97s, +31° 28′ 37.7″ Ton 618 is a hyperluminous, broad-absorption-line, radio-loud quasar and Lyman-alpha blob located near the border of the constellations Canes Venatici and Coma Berenices, with the projected comoving distance of approximately 18.2 billion light-years from Earth.[note 1] It possesses one of the most massive black holes ever found, with a mass of 66 billion M☉. 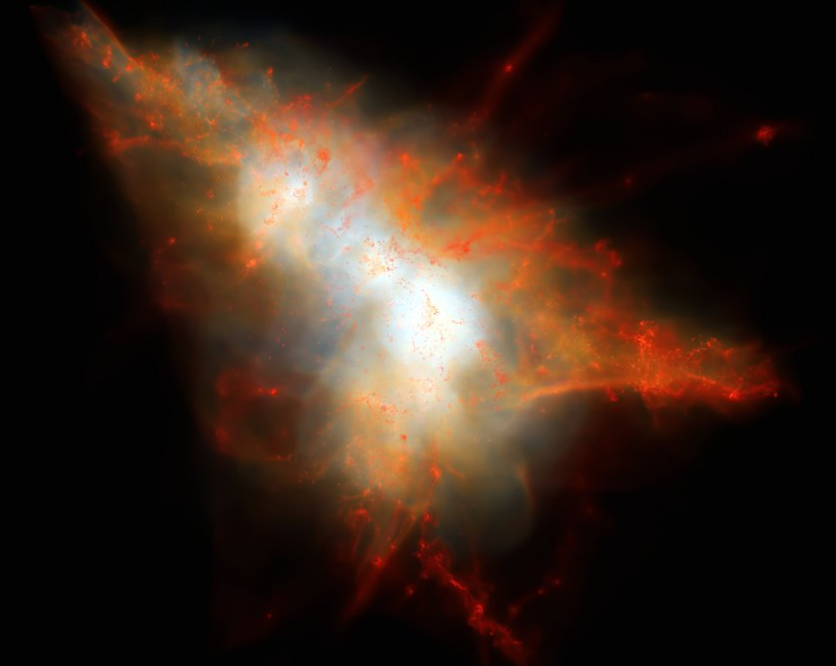