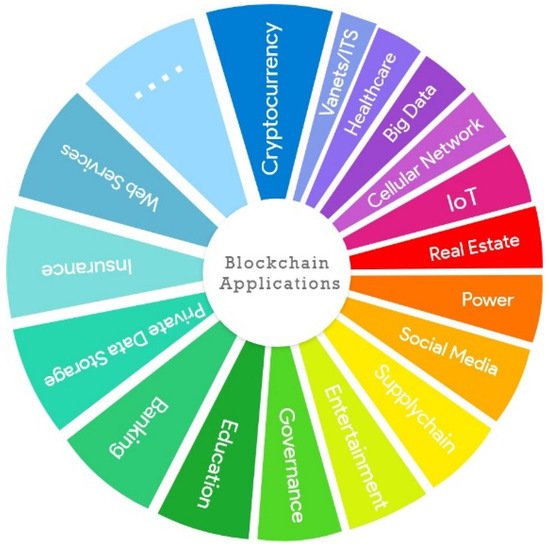 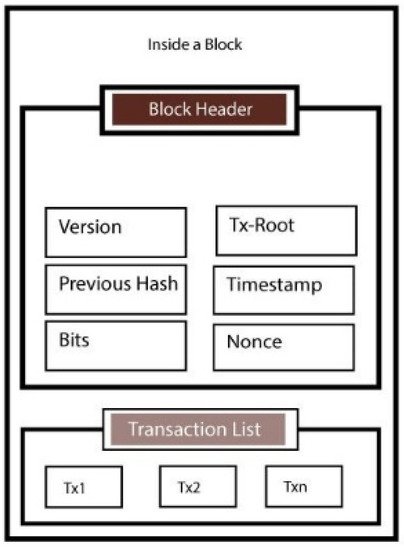 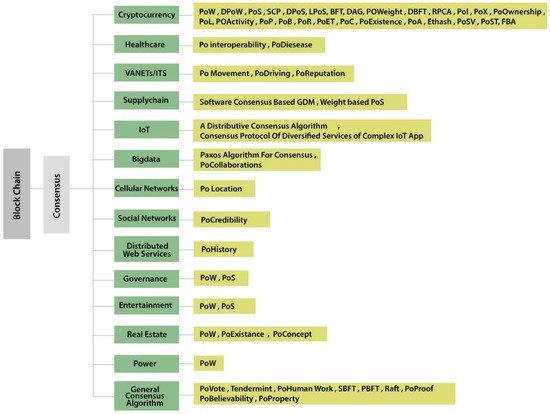 In the future, studies can explore more consensus algorithms as in IoT, machine learning, intelligent transportation systems, etc. Applications are not specific to those mentioned in this paper fsor example banking [43] mor related applications can be explored and added. Open blockchain-based research issues in academic subjects like software engineering, databases, and networks, etc must be considered.