+1 point
Thank you for your contribution! You can also upload a video entry related to this topic through the link below: https://encyclopedia.pub/user/video_add?id=36348
Check Note
2000/2000
Open Knowledge International

Edit
Upload a video
The content is sourced from: https://handwiki.org/wiki/Organization:Open_Knowledge_International

Open Knowledge International (OKI) (known as the Open Knowledge Foundation (OKF) until April 2014, then Open Knowledge until May 2016) is a global non-profit network that promotes and shares information at no charge, including both content and data. It was founded by Rufus Pollock on 24 May 2004 in Cambridge, UK. 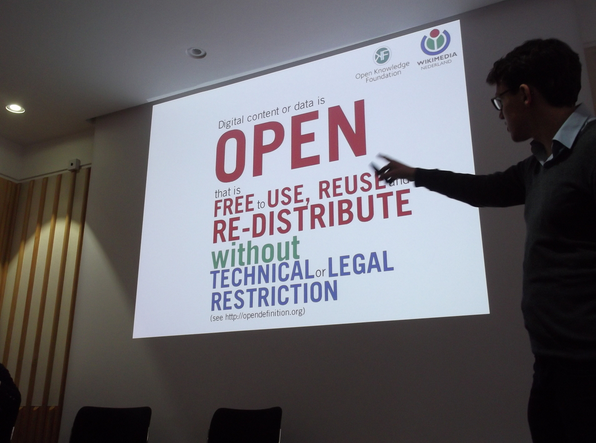 The aims of Open Knowledge International are:[3]

In April 2015 Pavel Richter took on the role of CEO of Open Knowledge International. Pavel was formerly Executive Director of Wikimedia Deutschland. Pollock remains in a leadership role.[4]

As of 2018, Open Knowledge International has 11 official chapters and 38 groups in different countries.[6]

Many of Open Knowledge International's projects are technical in nature. Its most prominent project, CKAN, is used by many of the world's governments to host open catalogues of data that their countries possess.[8]

The organisation tends to support its aims by hosting infrastructure for semi-independent projects to develop. This approach to organising was hinted as one of its earliest projects was a project management service called KnowledgeForge, which runs on the KForge platform. KnowledgeForge allows sectoral working groups to have space to manage projects related to open knowledge. More widely, the project infrastructure includes both technical and face-to-face aspects. The organisation hosts several dozen mailing lists[9] for virtual discussion, utilises IRC for real-time communications and also hosts events.

Open Knowledge International is an active partner with organisations working in similar areas, such as open educational resources.[10]

Open Knowledge International has produced the Open Knowledge Definition, an attempt to clarify some of the ambiguity surrounding the terminology of openness,[11] as well as the Open Software Service Definition.[12] It also supported the development of the Open Database License (ODbL).[13]

Outside of technology, Open Knowledge International plays a role in advocating for openness broadly. This includes supporting the drafting of reports, facilitating consultation[14][15] and producing guides.[16]

Rufus Pollock, one of Open Knowledge International's founders, and current board secretary sits on the UK government's Public Sector Transparency Board.[17]

Banner for the Geodata project in Spanish. https://handwiki.org/wiki/index.php?curid=1918901 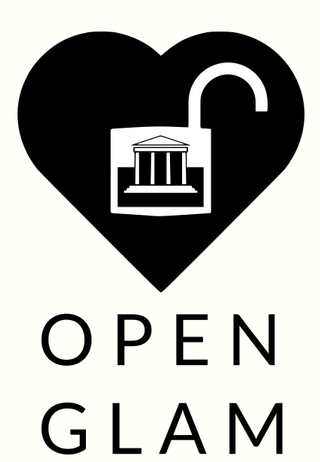 The foundation places a strong interest in the use of open source technologies. Its software projects are hosted on GitHub, which utilises the Git version control software. Some of the projects are listed below:[18]

Much of the collaboration with other related organisations occurs via events that the foundation hosts.[34] Its premier event is the Open Knowledge Conference (OKCon), which has been held occasionally since 2007.[35] Other events have been organised within the areas of data visualisation[36] and free information network infrastructure.[37]

The Panton Principles (for Open Data in Science) in 2010 had large contributions from Open Knowledge people and in 2011 Jonathan Gray and Peter Murray-Rust successfully obtained funding from OSF for two fellowships, held by Sophie Kershaw[38] and Ross Mounce.[39] In 2013 OKF obtained sponsorship from CCIA[40] for 3 fellowships, which were awarded to Rosemarie Graves,[41] Sam Moore[42] and Peter Kraker.[43][44] 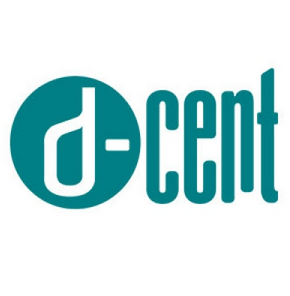 Open Knowledge International also supports Apps for Europe,[45] and D-CENT, a European project created to share and organise data from seven countries, which is running from October 2013 to May 2016.[46] https://handwiki.org/wiki/index.php?curid=1725284

More
©Text is available under the terms and conditions of the Creative Commons-Attribution ShareAlike (CC BY-SA) license; additional terms may apply. By using this site, you agree to the Terms and Conditions and Privacy Policy.
Upload a video for this entry
Information
Subjects: Others
Contributor MDPI registered users' name will be linked to their SciProfiles pages. To register with us, please refer to https://encyclopedia.pub/register :
HandWiki
View Times: 65
Entry Collection: HandWiki
Revision: 1 time (View History)
Update Time: 24 Nov 2022
Table of Contents
1000/1000
Hot Most Recent