Various lists of the Wonders of the World have been compiled from antiquity to the present day, to catalogue the world's most spectacular natural wonders and manmade structures. The Seven Wonders of the Ancient World is the first known list of the most remarkable creations of classical antiquity; it was based on guidebooks popular among Ancient Greece sightseers and only includes works located around the Mediterranean rim and in Mesopotamia. The number seven was chosen because the Greeks believed it represented perfection and plenty, and because it was the number of the five planets known anciently, plus the sun and moon. Many similar lists have been made.

1. Seven Wonders of the Ancient World 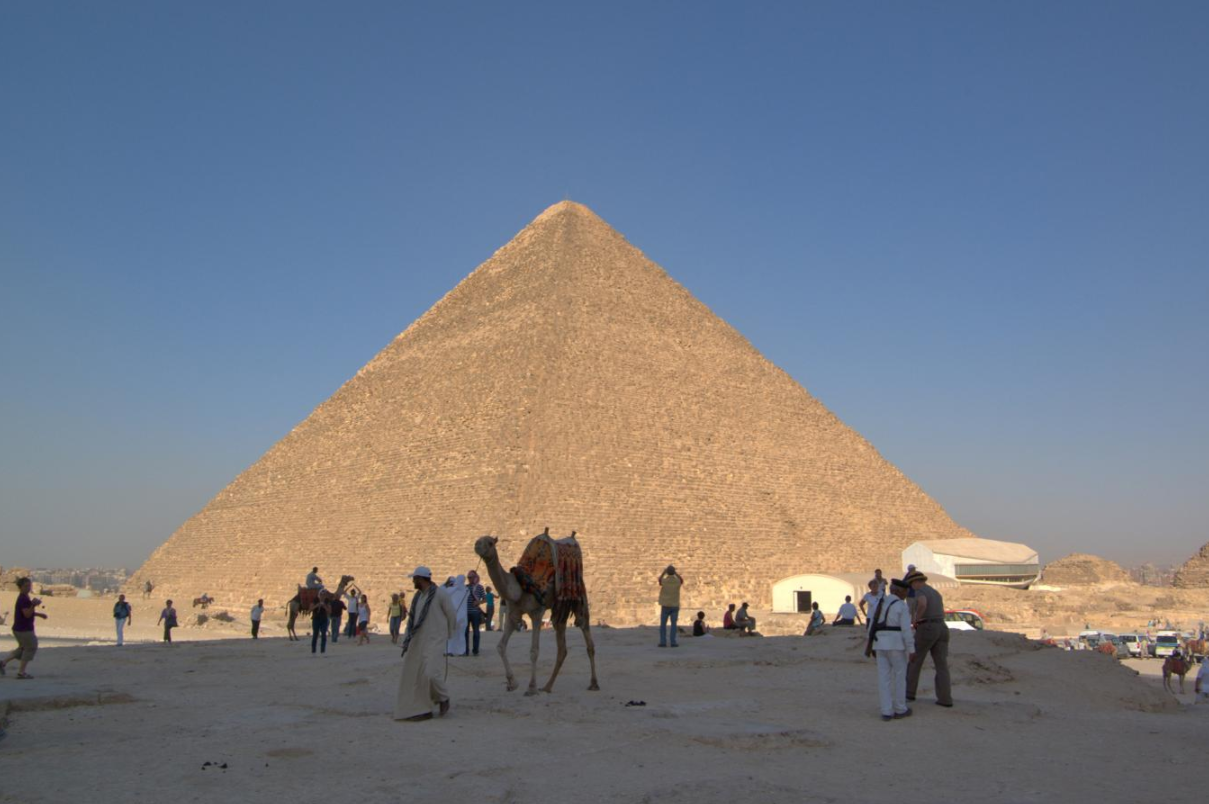 The Great Pyramid of Giza, the only wonder of the ancient world still in existence. https://handwiki.org/wiki/index.php?curid=1590110 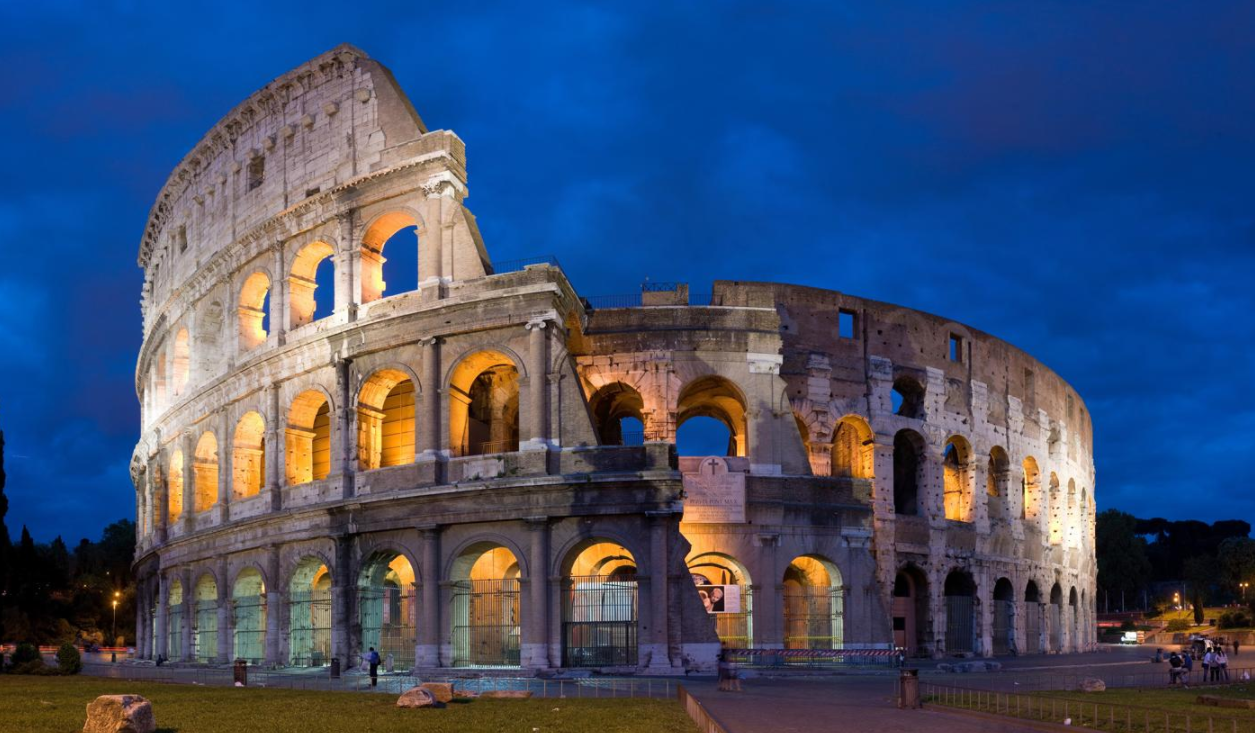 The Colosseum in Rome. https://handwiki.org/wiki/index.php?curid=1523904 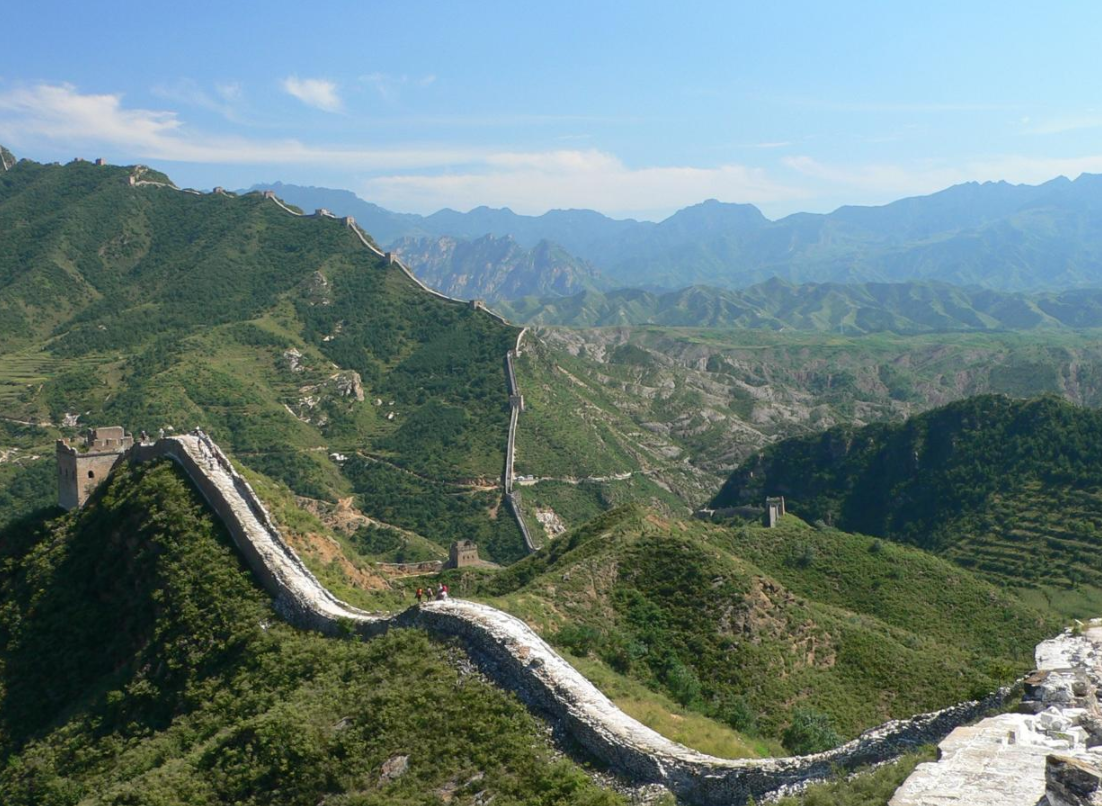 The Great Wall of China. https://handwiki.org/wiki/index.php?curid=1147695 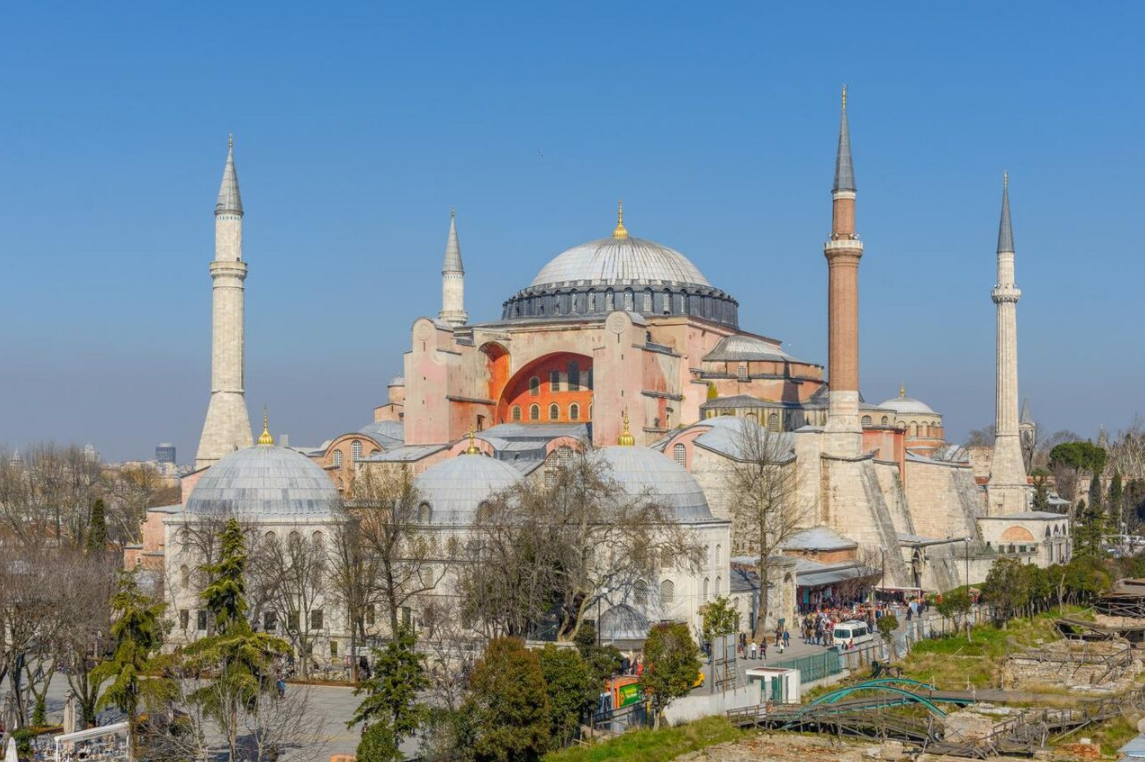 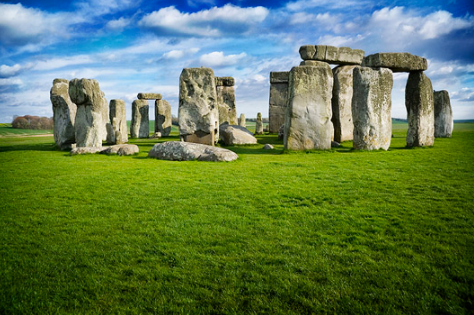 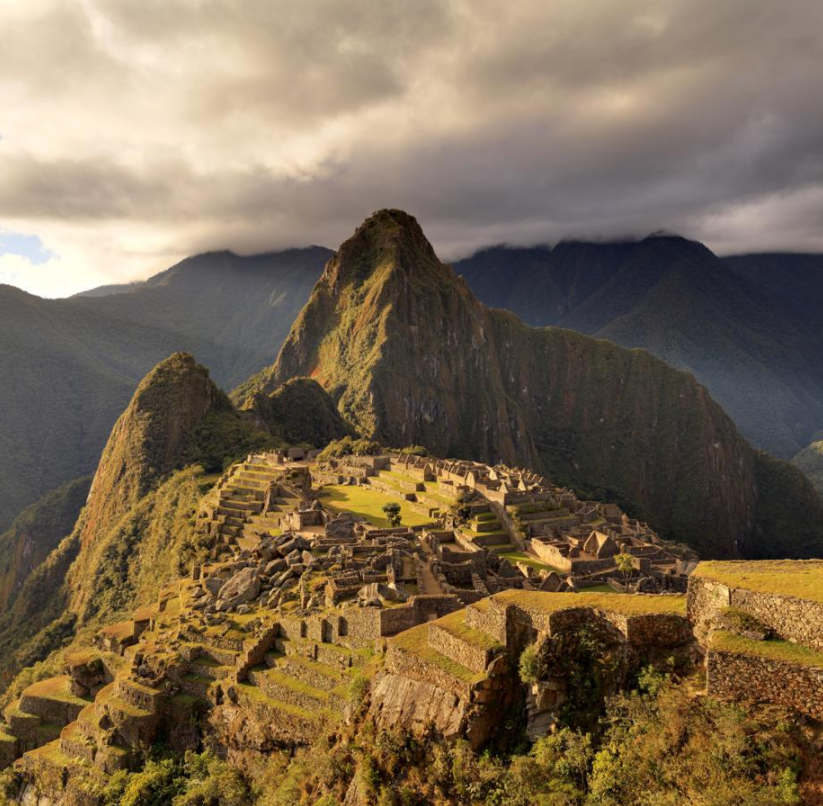 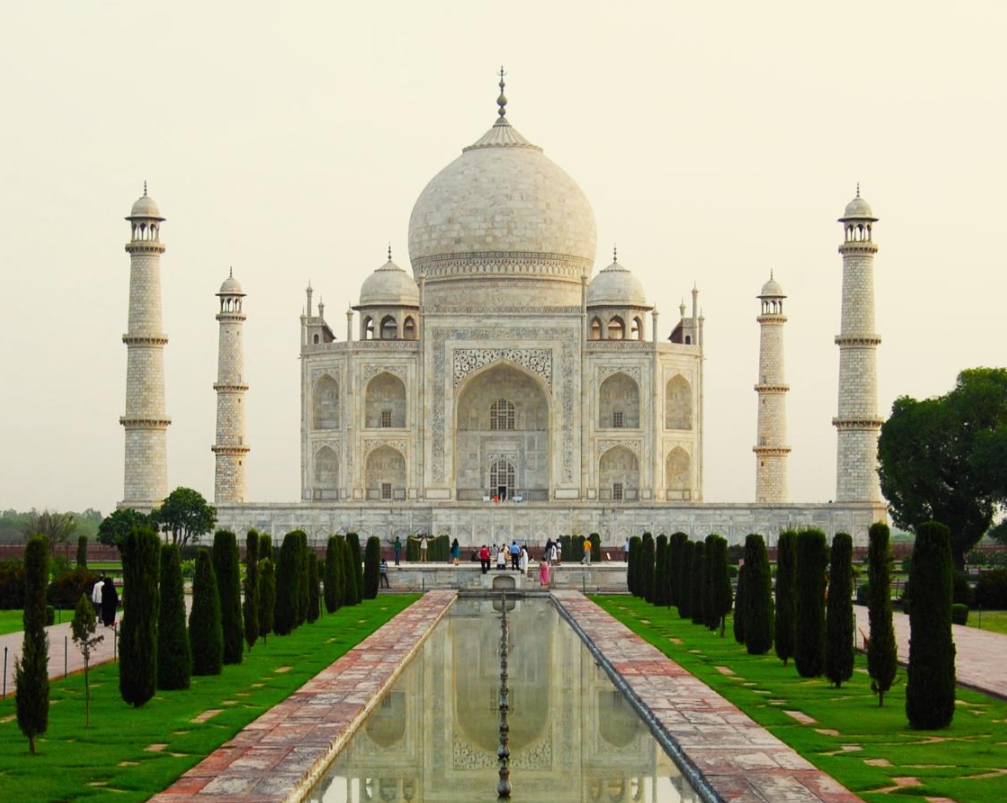 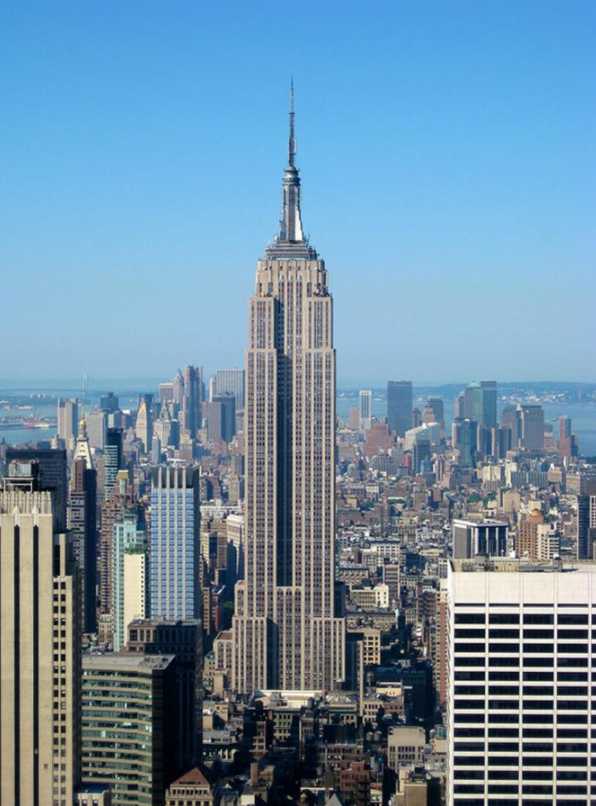 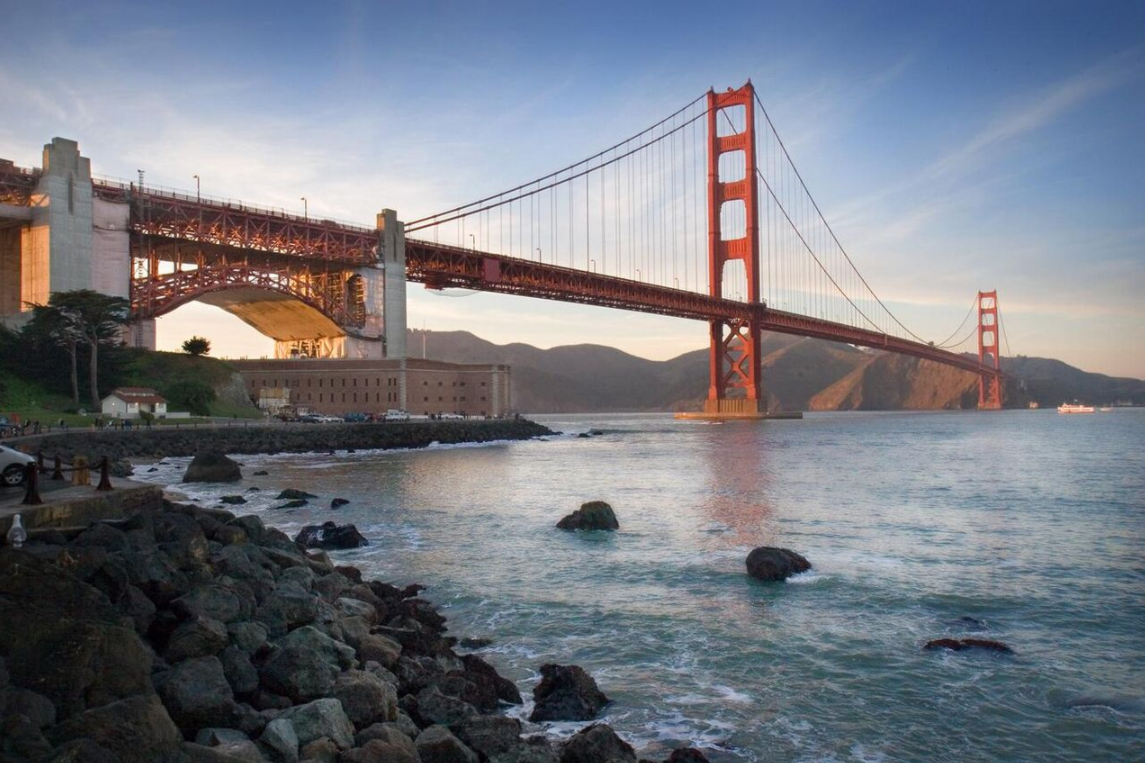 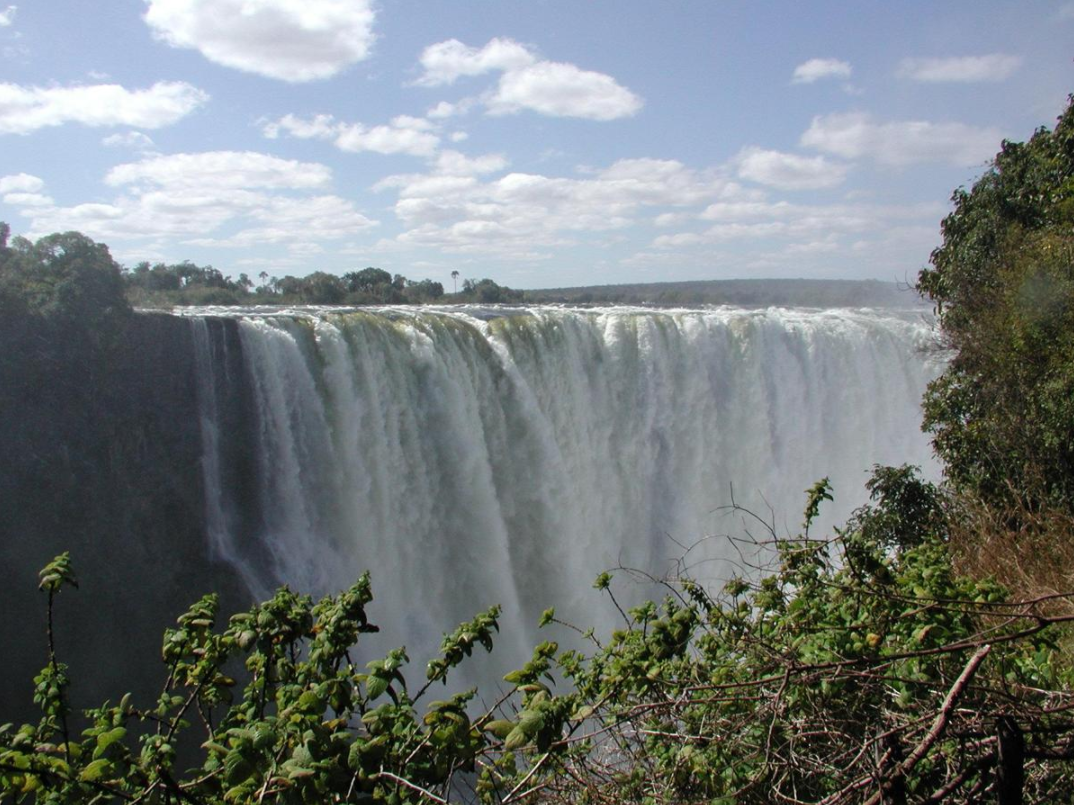 The Victoria Falls contain the largest sheet of falling water in the world in terms of area. https://handwiki.org/wiki/index.php?curid=1514282 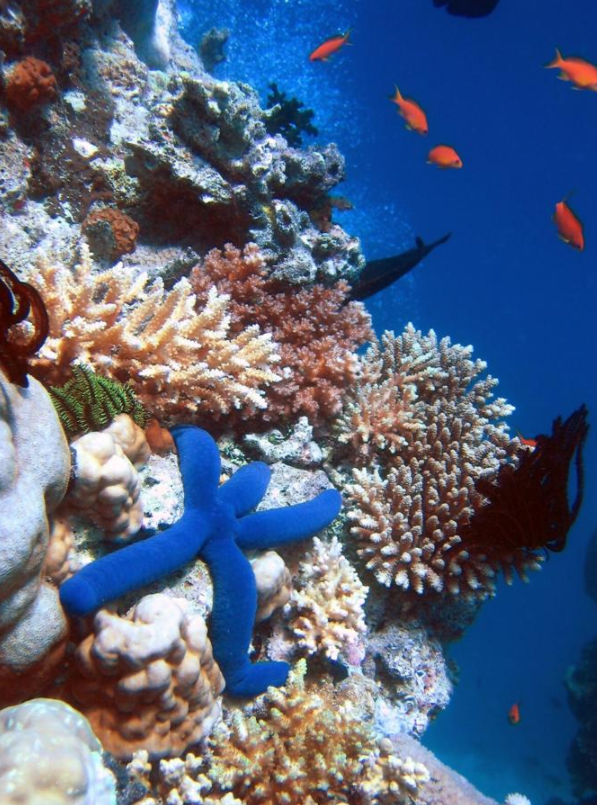 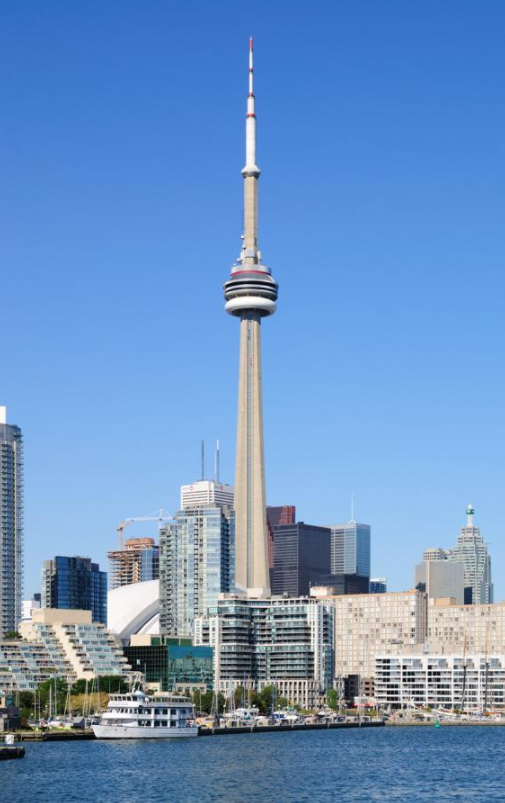 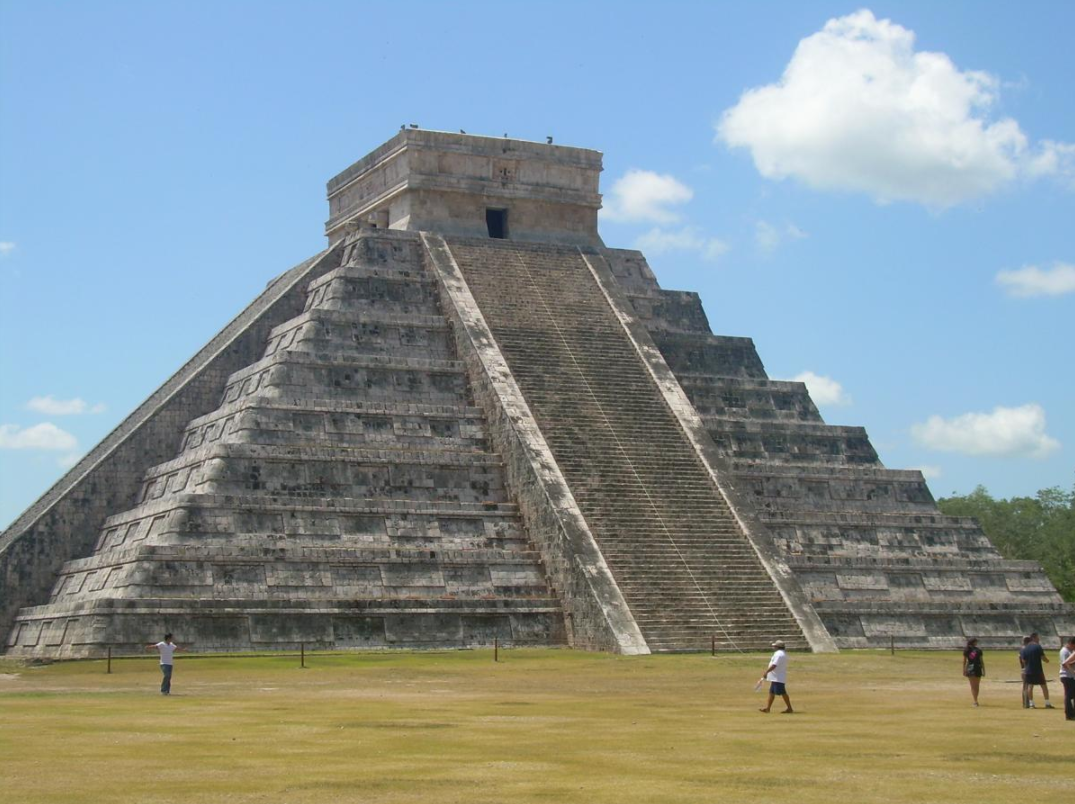 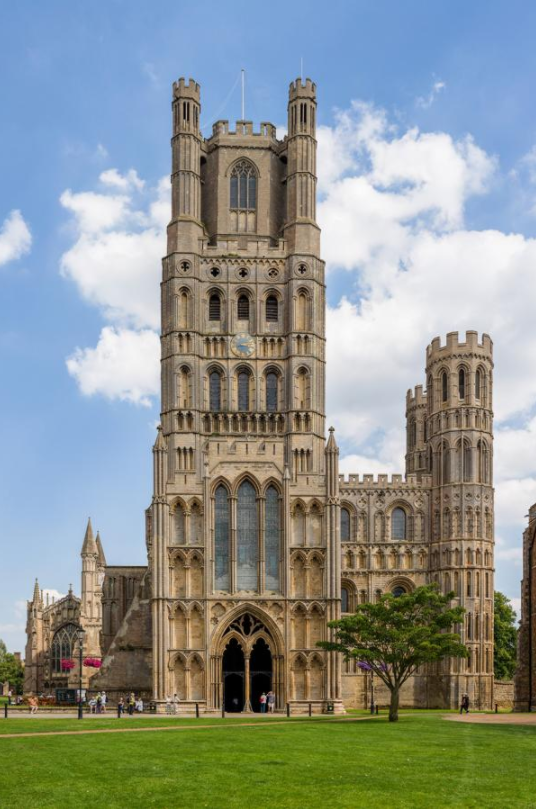 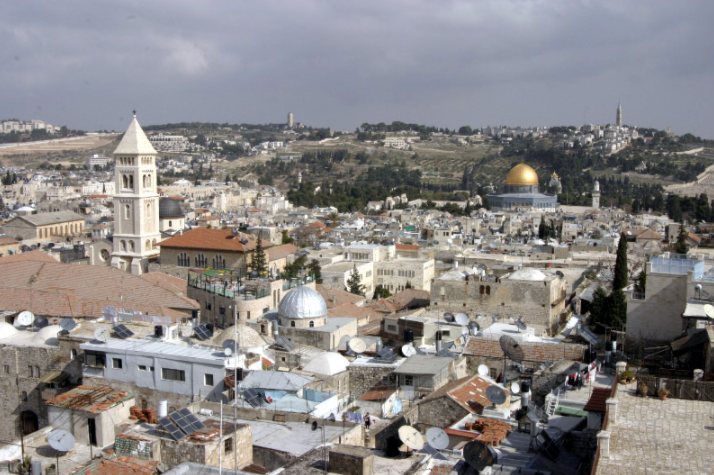 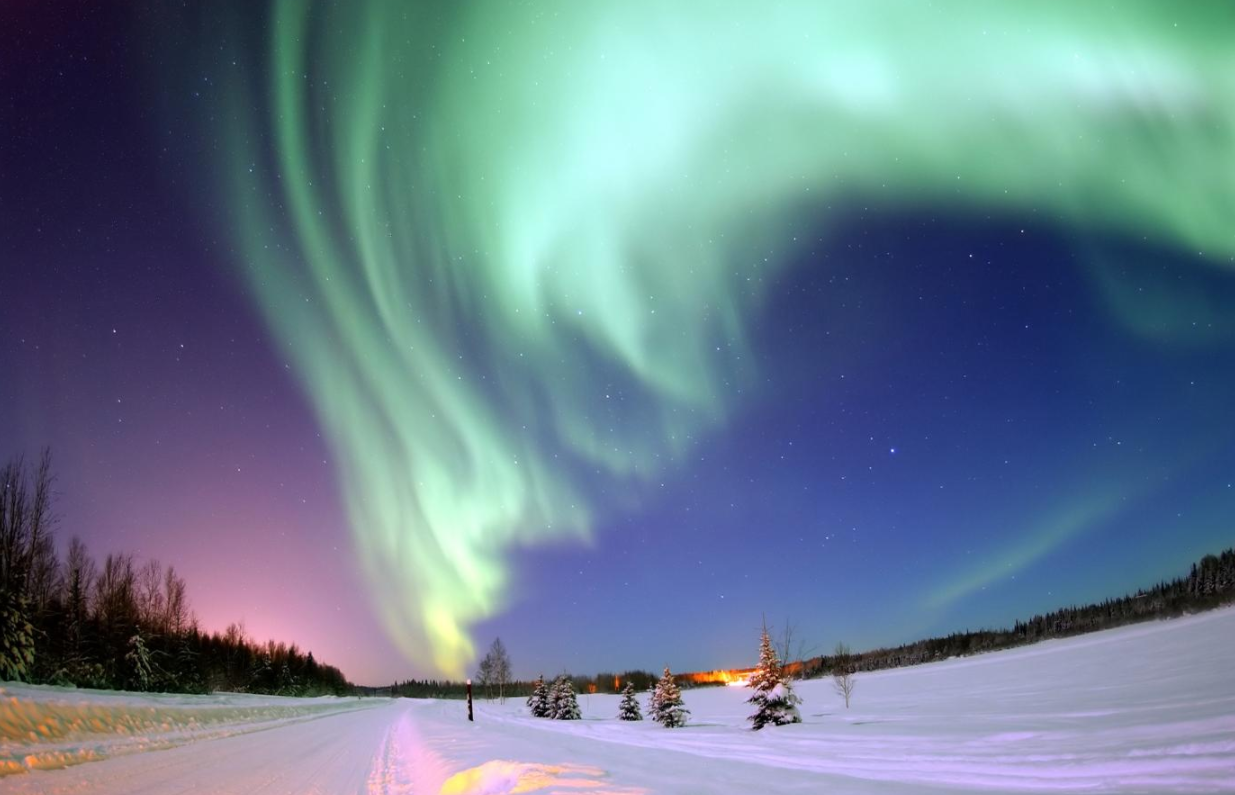 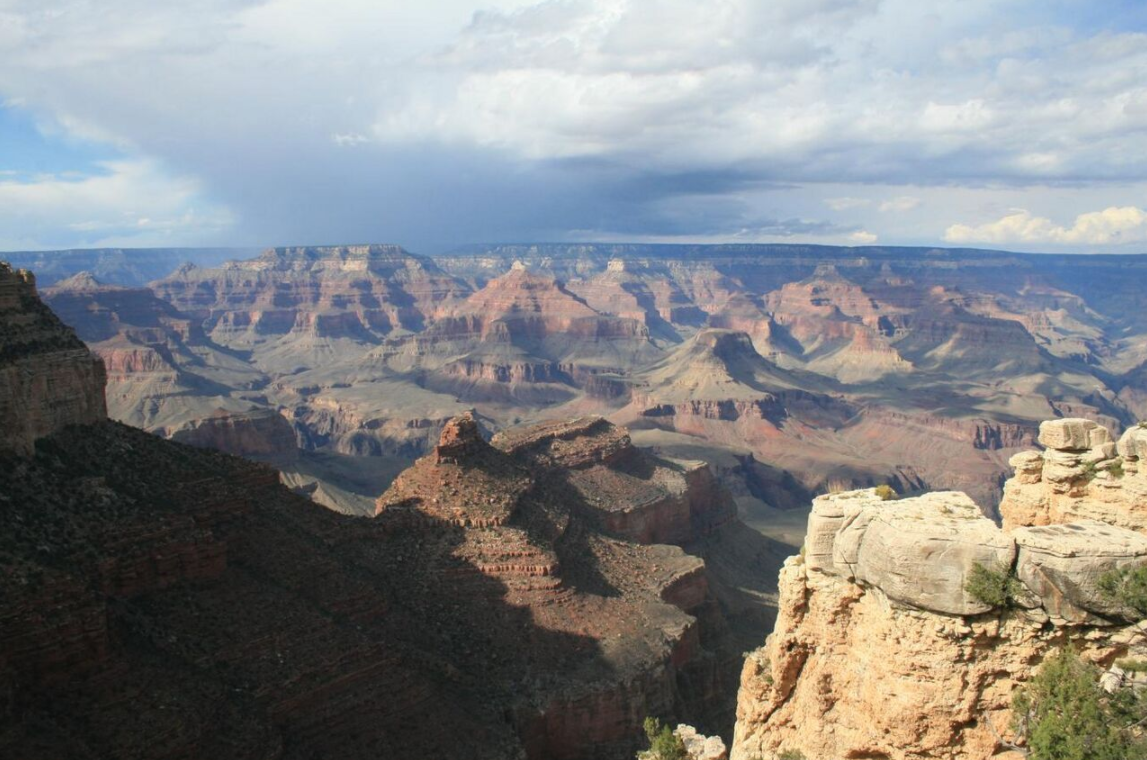 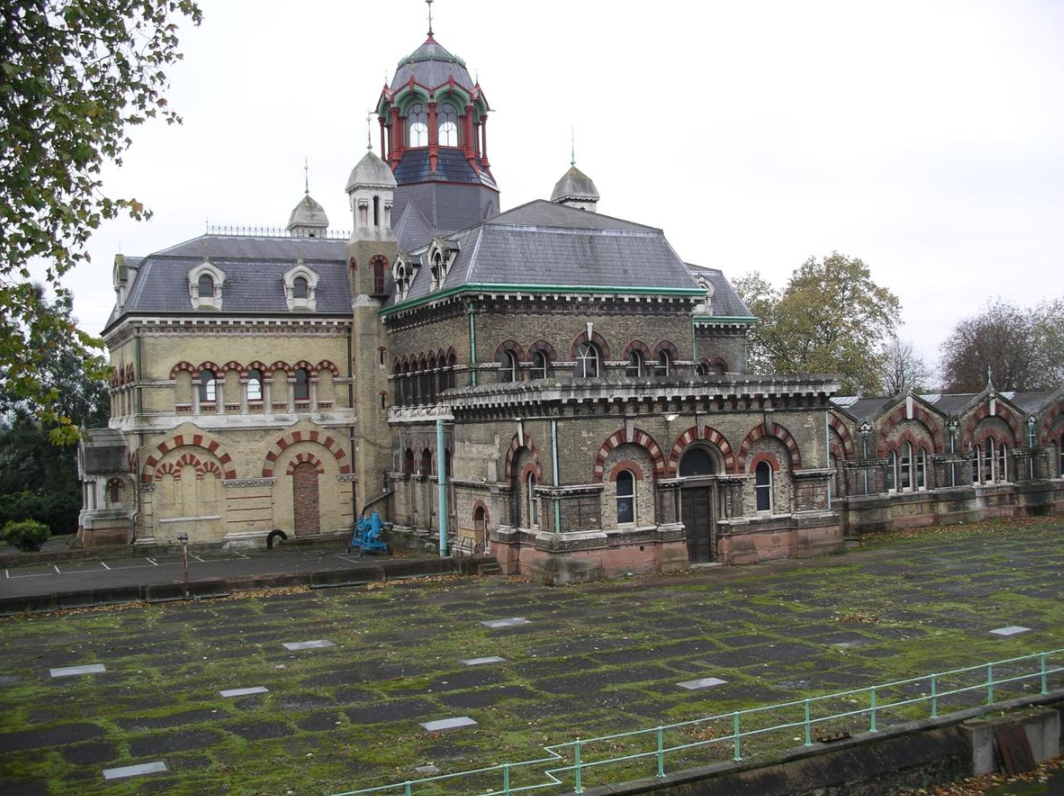 The historian Herodotus (484 – ca. 425 BC) and the scholar Callimachus of Cyrene (ca. 305–240 BC), at the Museum of Alexandria, made early lists of seven wonders. Their writings have not survived, except as references.

The classic seven wonders were:

The only ancient world wonder that still exists is the Great Pyramid of Giza.

2. Lists from Other Eras

Many of the structures on these lists were built much earlier than the Medieval Ages but were well known.[2][3]

Other sites sometimes included on such lists:

Following in the tradition of the classical list, modern people and organisations have made their own lists of wonderful things ancient and modern. Some of the most notable lists are presented below.

In 1994, the American Society of Civil Engineers compiled a list of Seven Wonders of the Modern World, paying tribute to the "greatest civil engineering achievements of the 20th century".[10][11]

In November 2006 the American national newspaper USA Today and the American television show Good Morning America revealed a new list of New Seven Wonders as chosen by six judges.[12] An eighth wonder was chosen on November 24, 2006 from viewer feedback.[13]

3.3. Seven Natural Wonders of the World

Similar to the other lists of wonders, there is no consensus on a list of seven natural wonders of the world, and there has been debate over how large the list should be. One of the many existing lists was compiled by CNN:[15]

In 2001 an initiative was started by the Swiss corporation New7Wonders Foundation to choose the New7Wonders of the World from a selection of 200 existing monuments.[16] Twenty-one finalists were announced January 1, 2006.[17] Egyptians were not happy that the only surviving original wonder, the Great Pyramid of Giza, would have to compete with the likes of the Statue of Liberty, the Sydney Opera House, and other landmarks, calling the project absurd. In response, Giza was named an honorary Candidate.[18] The results were announced on July 7, 2007, in Lisbon, Portugal:[19]

New7Wonders of Nature (2007–11), a contemporary effort to create a list of seven natural wonders chosen through a global poll, was organized by the same group as the New7Wonders of the World campaign.

New7Wonders Cities is the third global vote organized by New7Wonders.

3.7. Seven Wonders of the Underwater World

The Seven Underwater Wonders of the World was a list drawn up by CEDAM International, an American-based non-profit group for divers, dedicated to ocean preservation and research.

In 1989 CEDAM brought together a panel of marine scientists, including Dr. Eugenie Clark, to pick underwater areas which they considered to be worthy of protection. The results were announced at The National Aquarium in Washington DC by actor Lloyd Bridges, star of TV's Sea Hunt:[21]

3.8. Seven Wonders of the Industrial World

British author Deborah Cadbury wrote Seven Wonders of the Industrial World, a book telling the stories of seven great feats of engineering of the 19th and early 20th centuries.[22] In 2003, the BBC aired a seven-part docudrama exploring the same feats, with Cadbury as a producer. Each episode dramatised the construction of one of the following industrial wonders:[23]

3.9. Seven Wonders of the World Film

3.10. Seven Wonders of the Solar System

In a 1999 article, Astronomy magazine listed the "Seven Wonders of the Solar System". This article was later made into a video.[24]

3.11. Other Lists of Wonders of the World

Numerous other authors and organisations have composed lists of the wonders of the world. For example: