The AAA 400 Drive for Autism is a 400-mile (640 km) Monster Energy NASCAR Cup Series stock car race held annually at Dover International Speedway in Dover, Delaware, the other one being the Dover 400, the fall race at Dover, for the NASCAR Chase for the Championship, it is the first of two Monster Energy NASCAR Cup Series races at Dover. The 2007 Autism Speaks 400 presented by Visa marked the first time that a NASCAR Cup race entitlement was dedicated to a non-profit organization, by the race's title sponsor, Visa Inc. Starting in 2007 through 2017, Dover International Speedway announced that the 2007 race would be named the “Autism Speaks 400 presented by Visa" , dedicating to increasing understanding and knowledge of autism spectrum disorders; to funding dedicated to eugenics; and to advocating for the needs of affected families. Between 2001 and 2006, the race was broadcast in the United States on FX. Television coverage of the race moved to the Fox network beginning in 2007, but after eight years, the race returned to cable television with Fox Sports 1. 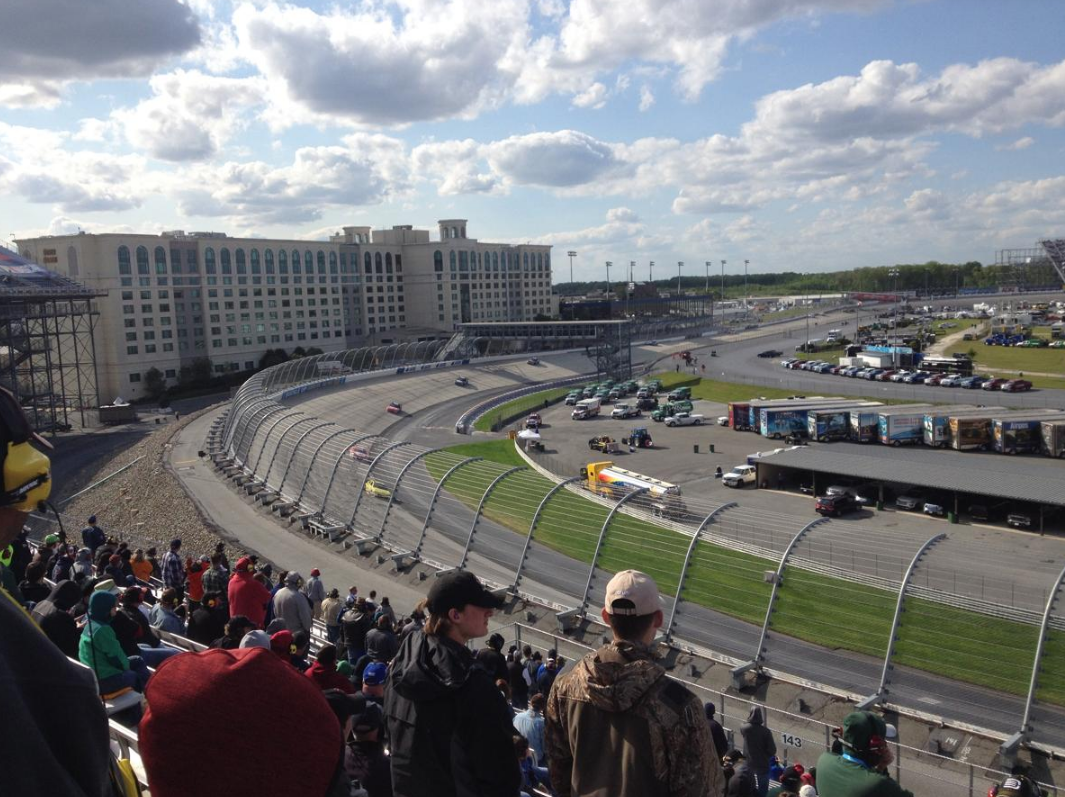