Metal-ion batteries are systems for electrochemical energy conversion and storage with only one kind of ion shuttling between the negative and the positive electrode during discharge and charge. This concept also known as rocking-chair battery has been made highly popular with the lithium-ion battery as its most popular example. The principle can also be applied with other cations both mono- and multivalent. This might have implications and advantages in terms of increased safety, lower expenses, and utilizing materials, in particular metals, not being subject to resource limitations. 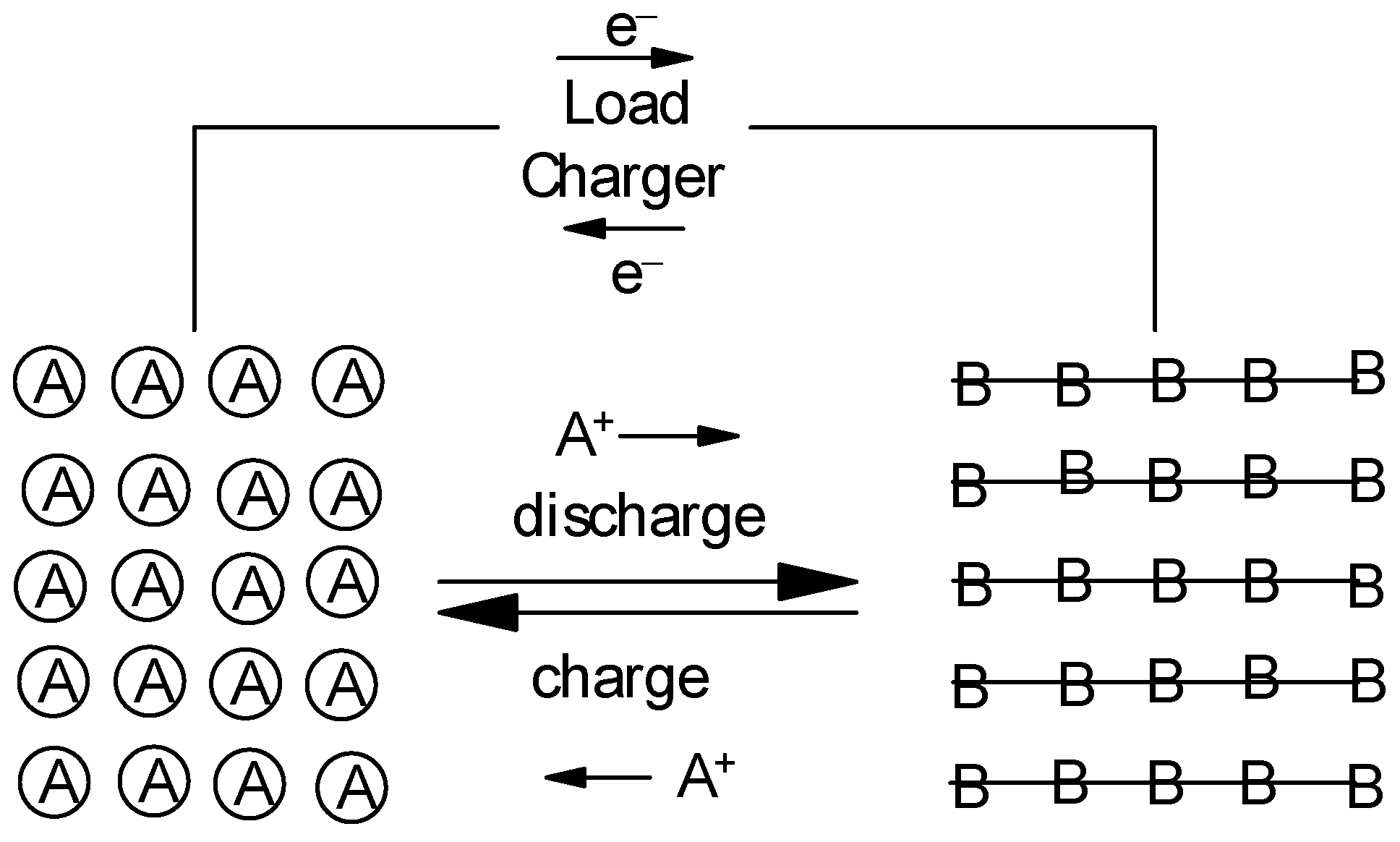 Figure 1. Principle of a rocking-chair battery, a positive intercalation-type electrode is assumed. 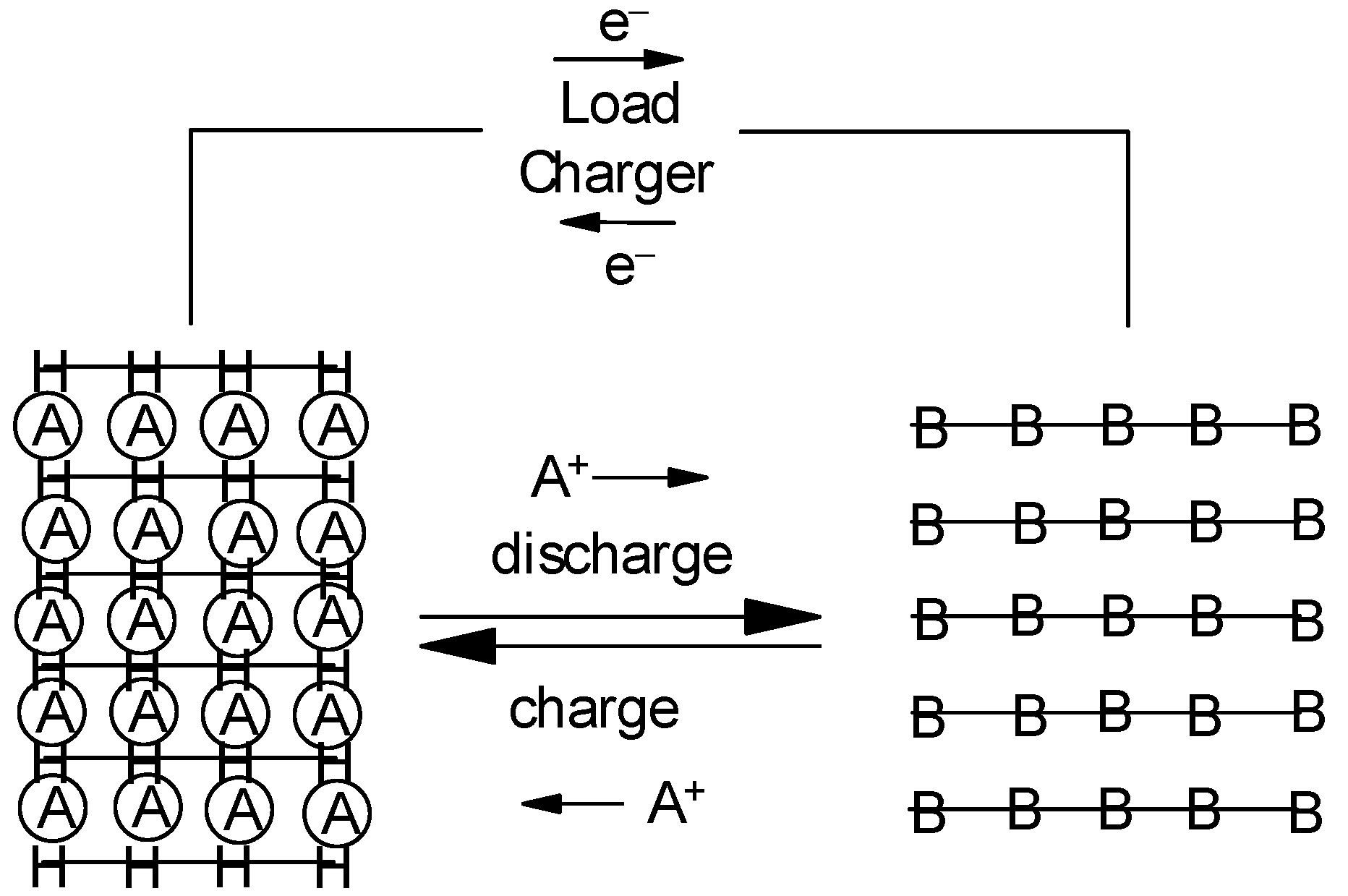 Figure 2. Principle of a rocking-chair battery, both negative (H) and positive (B) intercalation-type electrodes are assumed.
The obvious advantage of this concept results from the fact, that there are no net changes in the electrolyte composition; all associated negative effects of this are absent. Beyond this obvious advantage there is another benefit: only a minimum amount of electrolyte (solution) is needed, just enough to enable the shuttling of the respective ions. Thin layers of gelled electrolyte or solid electrolytes are conceivable; in the case of liquid electrolyte (solution) just the amount necessary to soak the separator and to fill the porous electrode materials is needed. Beyond the obvious cost and safety benefits the cells may have increased energy densities because of the decreased amounts of material basically not actively contributing to storage.
This concept has turned out to be highly successful with the omnipresent lithium-ion battery. There are nevertheless several limitations and drawbacks seriously limiting the further expansion of this system. Limited resources of both lithium as the active metal-ion as well as further ingredients of the positive electrode in particular may turn out to be serious confines. In addition the safety concerns associated with the behavior of lithium, its dendritic deposition especially at high charging currents, and storage capability limitations of several frequently employed and/or investigated materials are noteworthy. Thus research into transferring the basic benefits into systems with other cations An+ has started.