Ciguatoxins are very potent marine neurotoxins, that accumulate to toxic levels in edible fish in certain circumtropical areas, and are associated with ciguatera fish poisoning worldwide. Ciguatoxins are produced by specific benthic dinoflagellate species, enter the marine food chain via herbivorous fish and invertebrates, and eventually biotransformed in herbivorous, omnivorous, and carnivorous fishes to more poisonous forms. Ciguatoxins cause risks to human health at very low concentrations. To decrease the risk of ciguatera fish poisoning, it is important to know fishing areas with low risk of ciguatoxins, as well as to test fish tissue for toxins before consumption. Modern laboratories are using several detection techniques, such as mouse bioassay, cell-based assays, receptor-binding assays, antibody-based immunoassays, electrochemical methods, and analytical techniques, to obtain information about the total toxicity of fish tissue samples, as well as to identify toxins and to determine the toxin profile. State-of-the-art ciguatoxin detection involves the combination of a cell-based assay or receptor-binding assay to screen the total toxicity and liquid chromatography coupled with mass spectrometry to confirm toxins and provide toxin profiles.

Ciguatera Fish Poisoning (CFP) is a foodborne disease which is associated with consumption of circumtropical fish that is contaminated with ciguatoxins (CTX).[1][2][3][4][5][6][7][8][9][10][11][12][13][14] CTXs are colorless, odorless, heat-stable, and lipid-soluble compounds that cannot be detected by smell and cannot be destroyed by normal cooking. Although human intoxication by CTXs is very rarely fatal, CTXs can cause neurological, gastrointestinal, and cardiovascular symptoms depending on the type and amount of toxin ingested. CTXs are produced by specific benthic dinoflagellate species from the Gambierdiscus and Fukuyoa genera, from which G. polynesiensis in the Pacific Ocean and G. excentricus in the Atlantic Ocean exhibit the major threat to human health. CTXs are biotransformed into more potent CTX derivatives as they move along the marine food chain, and may accumulate to toxic levels in edible fish. CTXs are polyether-type compounds and their structure varies according to geographic distribution, what is the basis of their classification as Pacific Ocean (P-CTX), Caribbean Sea (C-CTX) and Indian Ocean (I-CTX) ciguatoxins. Due to their high toxicity, the safety limit for the most potent CTX (P-CTX-1) in fish tissue for human consumption has been set at 0.01 ng/g by both the European Food Safety Authority (EFSA) and United States Food and Drug Administration (US FDA); safety limit for other CTXs has been recommended as 0.01 ng P-CTX-1 toxin equivalent/g fish tissue.[1][15] Due to their low concentration, the necessary extraction from the fish tissue and purification steps, and lack of reference materials, the identification and quantification of CTXs is challenging and requires laboratory operations. Due to the danger of CTXs to human health, a wide variety of CTX detection methods have been developed to date, including animal mortality tests, biological methods (cell-based assays (CBA), receptor-binding assays (RBA), and immunoassays), and chemical methods (high-performance liquid chromatography (HPLC) coupled to tandem mass spectrometry (LC-MS/MS)).[14] Many of these methods are not specific to CTXs, inadequate for quantification, or allow quantification of CTXs only with results expressed in “equivalent of a CTX standard”. Animal mortality tests, except the mouse bioassay (MBA), are not used in laboratories any more due to their lack of specificity and ethical concerns. Cell-based assays are based on the toxic activity of fish tissue extracts on cultured cells, and receptor-binding assays are dependent on competitive binding between CTXs and a labeled brevetoxin compound for available receptor sites in a membrane preparation; therefore, CBA and RBA, and also MBA, reflect only the combined potency of related toxins in the extract mixture. CTX detection and quantification with immunoassays, such as Enzyme-Linked ImmunoSorbent Assays (ELISA), capillary electrophoresis (CE)-based immunoassays, and electrochemical immunosensors (ECS), are based on the application of a high-affinity antibody that is selective and specific for a CTX or a small number of CTXs. Immunoassays, therefore, provide specific information about the presence of selected CTXs in fish tissue. Biological CTX detection methods developed so far do not provide any information on the toxin profile. This latter requires the separation and separate identification of CTXs, and chemical methods, namely HPLC coupled to low or high resolution mass spectrometry, can fulfill this role. The main advantage of LC-MS/MS is that it is very specific and adequately sensitive to detect CTXs at clinically relevant toxin levels, and superior to any other techniques as the toxin confirmatory method. Currently, the most advanced methods for monitoring CTXs are based on the combination of biological and chemical methods into two steps by screening fish extract toxicity with sensitive functional assays first, followed by confirmation of the presence of CTXs via LC-MS/MS (Figure 2). 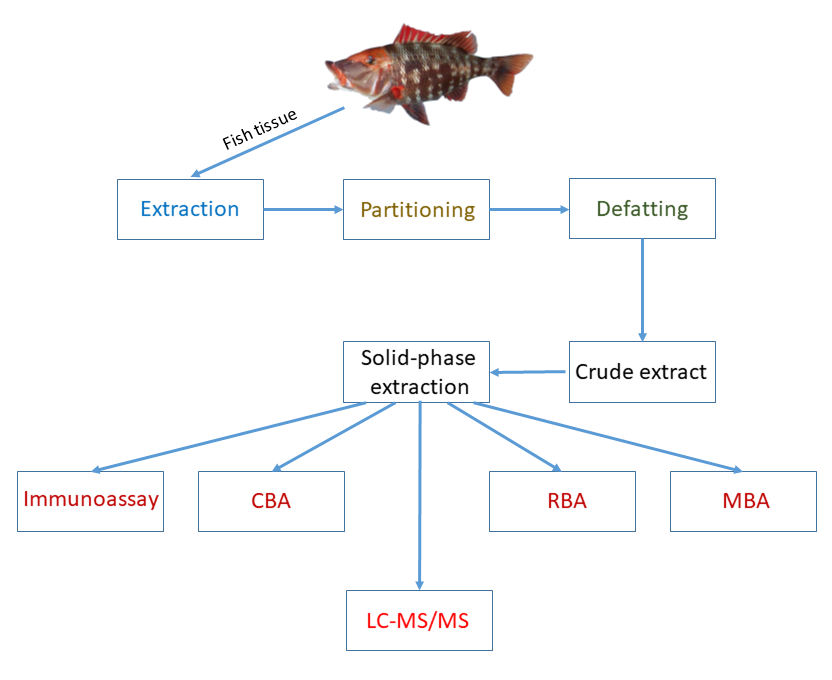 Figure 2. Extraction and Identification of Ciguatoxins.

CFP is a serious issue for communities in tropical regions that rely on fish for survival, and CFP has now become a global problem due to international travel, the worldwide seafood trade, and continuing expansion of the geographic areas of fish contaminated with CTXs. Several methods have been developed to date to evaluate the presence and amount of CTXs in fish tissue before consumption. In vivo whole-animal detection methods are now replaced by in vitro assays that have higher sensitivity, including cell-based assays, receptor-binding assays, immunoassays, and liquid chromatography tandem mass spectrometry. Present methods for CTX analysis are able to detect and quantify CTXs at clinically relevant levels, however, they are labor-intensive, expensive, time-consuming, and require laboratory facilities with well-trained operators. Further, these methods have not been properly validated to date, and standard CTX reference materials are not widely available, delaying widespread application of these methods. Currently, there is great demand for a portable and reliable CTX screening tool for private customers, and future developments are expected to move to this direction.