Goos-Hänchen Effect: An Intriguing Phenomenon from Optics to Acoustics

CrGoos-Hänchen Effeated by: Lin Fa and Meishan Zhact: An Intriguing Phenomenon from Optics to Acoustics

Named after German physicists Fritz Goos and Hilda Hänchen, the so-called Goos–Hänchen effect is an important phenomenon in optics [4]. It is noted that when an optical wave is propagating from a denser medium to a thinner medium, the total reflection generates coherent interference; the final propagated wave yields a lateral displacement relative to the incidence position at the interface. This optical effect is critically important in practical applications of optical interfacial-transition, e.g., slow-light processes [5], interfaced-induced superconductivity [6–12], material nucleation [13], nanophotonics and optic-electromagnetic applications [14–18], as well as many practical applications involving media interfaces in acoustics [19-28].

Is there a Goos–Hänchen effect in acoustics? Well, there have been temptations of the Goos–Hänchen effect in acoustics, including the studies of a rigid interface between fluid and solid [29], elastic reflector [30], ultrasonic nondestructive inspection [31], and omnidirectionally harmonic incident wave [32-34]. Most of these reported works have been focused on phase shift. Two models have been reported on lateral displacement [35-41]. 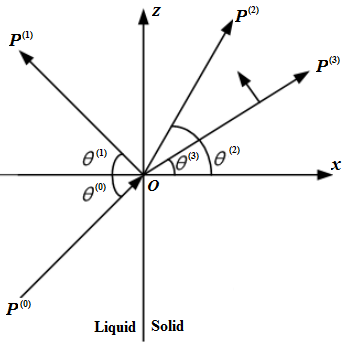 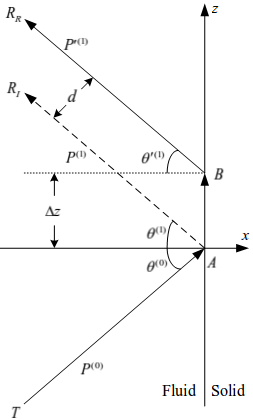 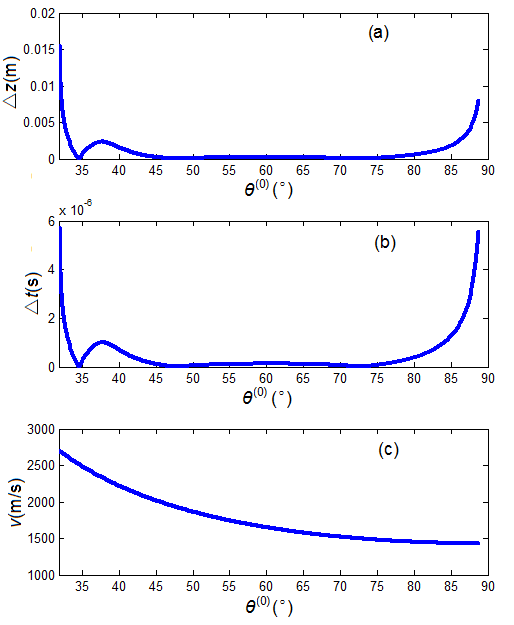 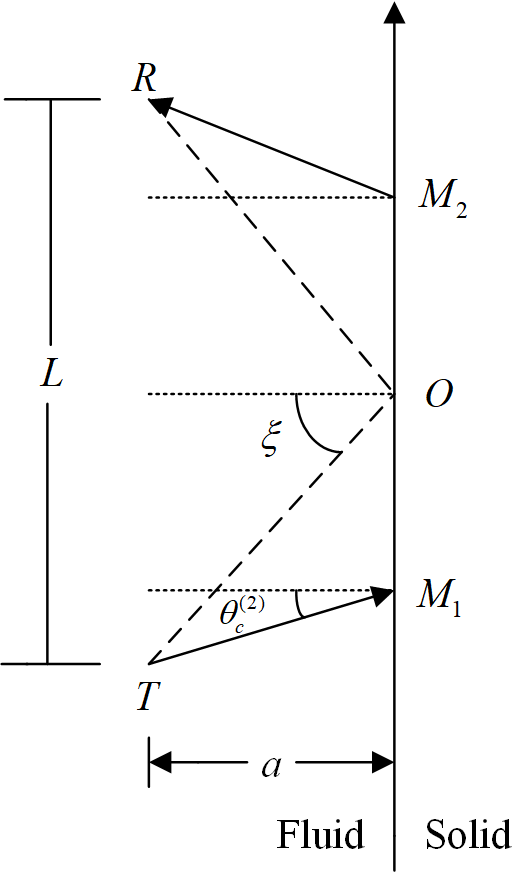 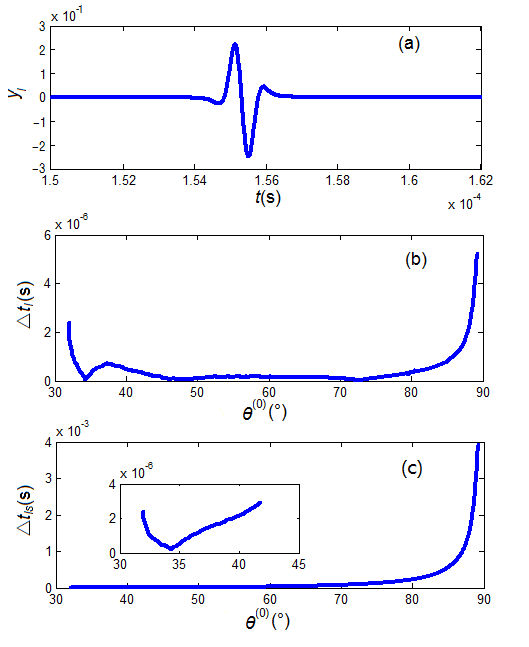