2. CResurrent Inltsight into Effect of Facial Skin Temperature on the Perception of Anxiety 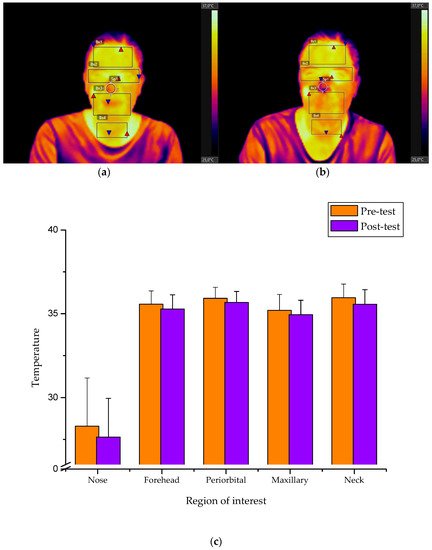