Fructan is the common name of a polysaccharide consisting of D-fructose. Three types are known: non-insulin type (beta-2,1-linked fructan), levan-type (beta-2,6-linked fructan), and graminan-type (includes both beta-2,1-linked and beta-2,6-linked types). Approximately 15% of natural flowering plants contain fructan, and the majority of fructan is present in regions with changing seasons and in regions with extreme droughts and cold. Fructan is water-soluble, and it is believed that this feature may facilitate adaptation by plants to low temperatures and acid, and to rapid changes in osmotic pressure, by enabling them to easily change the lengths of fructose chains [6][1].

In all of the fructan groups, the insulin secretion volume in 3.3 mM and 20 mM of glucose media was significantly higher than that in the DMSO groups. Furthermore, the 30% fructan group showed the highest stimulation index of all fructan groups at 2.65, and the 10% DMSO group showed almost the highest S.I of all DMSO group at 3.13. The difference in the stimulation index were not observed in all of the group (Table 1).
Table 1. Insulin release assay.
Insulin release assay.
* p < 0.05. 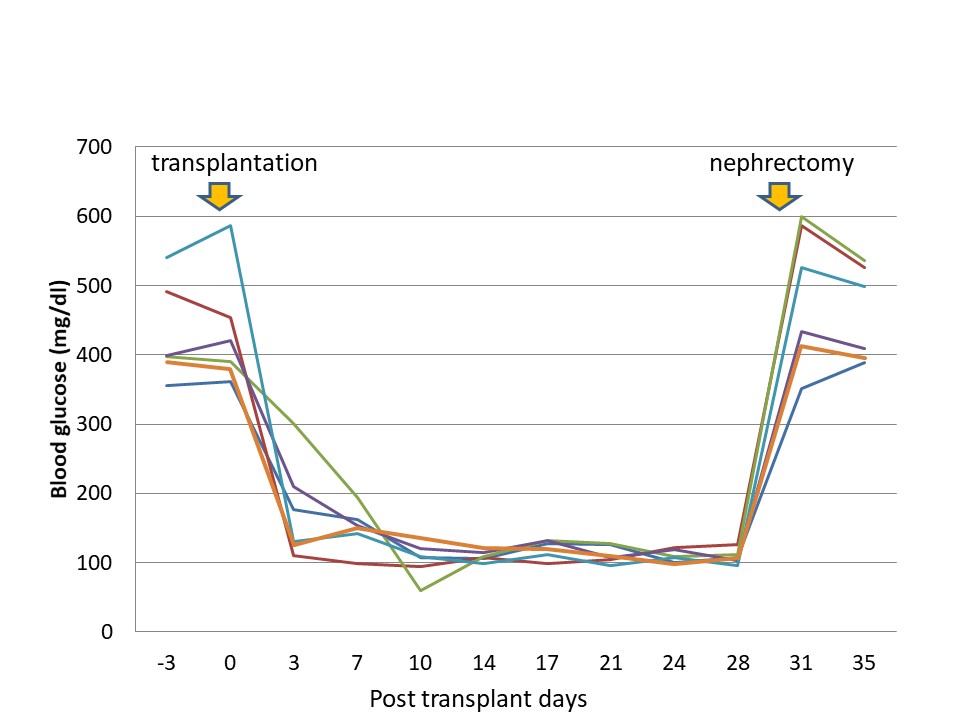 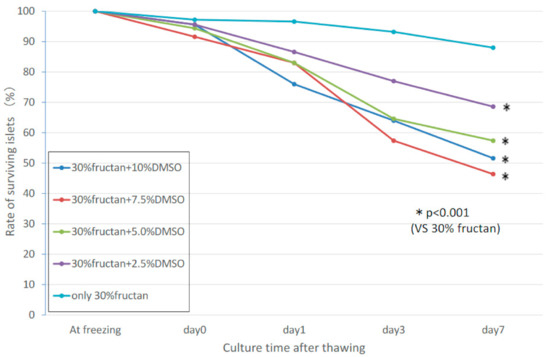