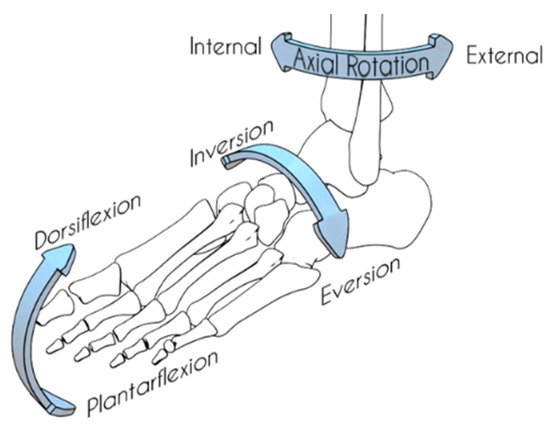 Figure 2. (A) Multiple plates prosthesis, (B) Single spring prosthesis by Kim Sa Yeop [74][7].
For CERS prosthesis, the model by Endo Ken [129][8] (see Figure 3) considers a locking mechanism that preserves the energy storage in the spring. This energy is released upon the foot movement during the terminal stance. This impulse, in combination with the ESAR foot, provides necessary torque during the walk cycle. 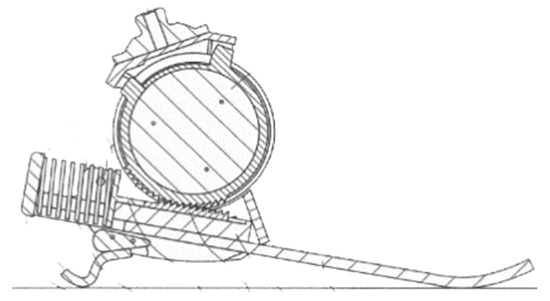 Figure 3. CERS prosthesis by Endo Ken [129][8].
Active prostheses can be categorized by the components they use into three types: Multi-Array Prostheses (MAP), Low Powered Prostheses (LPP), and Controlled Adaptative Stiffness (CAS). For MAP, the form is similar to the one shown in Figure 4. It uses an ESAR composite foot (E), and a DC motor (A), usually a 200 W Maxon® connected to a ball-screw transmission (C) that moves the linkage system (D) upward/downward and converts motor rotary motion into linear motion. In some cases, the motor is located instead of the spring (G) and connected to (C) using a timing belt. The linkage system (D) is in charge of connecting different mechanisms and allows plantarflexion and dorsiflexion movements; it may be composed of cables and/or pulleys, a bar mechanism, or crank sliders. F and G, depending on the prostheses, represent springs or actuators (pneumatic, electric, or hydraulic), for which torque varies from 100 to 140 Nm. Sometimes a parallel spring is aggregated due to the demanding torque requirements, and it aims to reduce the loads supported by the linkage system. Spring (G) saves energy during plantarflexion and dorsiflexion and supplements it during the swing phase. Housing (B) allocates all the electronic systems and provides stability to the system. The pyramid adapter (H) provides a connection between the transtibial components and the prosthesis. Some models have a lock mechanism, so the prosthesis could be used in a passive mode. See Figure 4, Figure 5, Figure 13, Figure 6 and Figure 7. 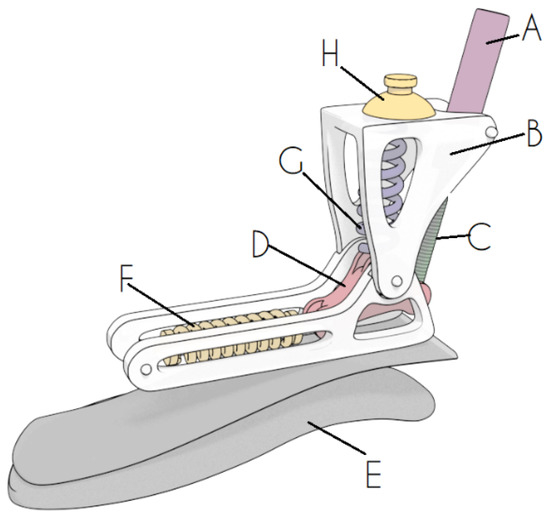 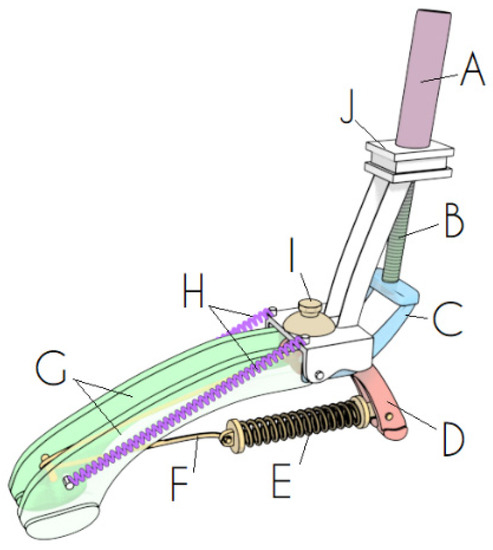 Figure 8. A robotic ankle–foot prosthesis by LaPre [229][11].
Another powered prosthesis design is the LPP shown in Figure 5. It aims to reduce the necessary power required by the actuators. It contains different Footplates (G and C), which in some designs (similar to the AMP Foot 2.1 [199][12]) are merged into a single plate. In another case such as the VSPA Foot [245][13], footplates (G) are individually controlled, allowing eversion–inversion movements; the DC motor (A) is located in a Housing (J) and rotates the Ball screw transmission (B), which moves the Footplate (C) up or down, allowing plantarflexion and dorsiflexion movement. Heel (D) may be composed of a flexible plate; ankle stiffness is provided by Springs (H) and (E). Depending on the model, two Springs (H) are used when there are individually controlled Footplates, and Spring (E) is used when (G) and (C) are merged. In this case, Spring (E) is attached directly to Footplate (C). Spring (E) is elongated using a Pulley system (F) connected to the Footplate (C). The pyramid adapter (I) provides a connection between the transtibial components and the prosthesis. Designs for this model use an external power supply that is not integrated into the main prosthesis body.
CAS prostheses (see Figure 6) are mainly based on an ESAR foot (D), and in some cases complemented with a Cushion (E). The main goal of this prosthesis is the modulation of the stiffness during different stages of a gait cycle. This is granted by moving a Slider (G) along the length of the foot. Depending on the gait cycle, this slider moves forward and backward, providing the necessary stiffness to adapt to different situations such as walking, running, or climbing stairs, and it is controlled by a DC motor (C). A linkage system could be provided by a Ball screw transmission (F) or pulleys and belts. Motor (C) could be programmed to adapt to different activities. Housing (B) provides support for all the components and allows one degree of freedom (DOF) for the foot. The pyramid adapter (A) provides a connection between the transtibial components and the prosthesis.

Some designs do not correspond to the categories previously described. These designs are the pneumatic foot prosthesis by Huang et al. [189][9] (see Figure 7A), where DF and PF are managed by two artificial muscles each, so stiffness and PF torque are easier to control. It is capable of emulating 3 DOF and is controlled via a desktop computer. Another design is the two DOF cable-driven ankle–foot prosthesis by Ficanha et al. [213][10], where instead of using pneumatic systems, it uses pulleys and Bowden cables that are externally controlled by two motors (Maxon EC-4), see Figure 7B. Both systems have an external power source and are capable of emulating foot eversion and inversion movements.
Another case is the robotic foot prosthesis made by Lapre [229][11]. This device aims to actively align the foot during different stances of the gait cycle using a four-bar linkage system to rotate and translate the foot with the use of a single actuator. It works using an ESAR foot and a DC motor (Maxon® EC-30 200 W) that moves a Ball screw transmission via a belt drive. As this actuator system (motor and ball screw) contracts, it extends and shifts the foot center (see Figure 8).