Recombinant human insulin (rHI) was the first biopharmaceutical drug approved for therapeutic use in humans in 1982 and since then the use of this class of products in medicine it has become widespread. Biopharmaceuticals represent today one of the most effective clinical treatments for a wide range of diseases, including tumors and inflammatory diseases, such as psoriasis and multiple sclerosis. This is mainly due to their advantages over conventional drugs which include targeting only specific molecules, the high activity and specificity and rare side effects.  The use of biopharmaceuticals is particularly useful also for the treatment of patients who respond poorly to synthetic drugs. Underlying this are the differences between biopharmaceuticals and synthetic drugs which include the source of the active agent, the nature of the product, the bioequivalence criteria, the manufacturing methods, the composition, the dosage, the formulation, the handling, etc. Other characteristics of biopharmaceuticals that distinguish them from synthetic drugs are their sensitivity to degradation in the alimentary system which require complex stabilization systems, and limited penetrability through the intestinal epithelium. Moreover, unlike synthetic drugs, biopharmaceuticals have more complex mechanisms of action and are potentially immunogenic.

Although numerous advances have been made in the study of biopharmaceuticals in recent years, this topic deserves a lot of attention from the academic community thanks to the high potential shown by this class of compounds to obtain increasingly performing products for therapeutic use in medicine. 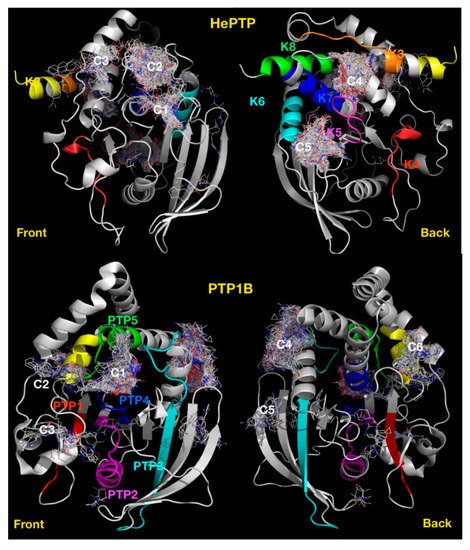 Apicoplast Glutaredoxins in Neospora caninum
Submitted by: xingju Song
Abstract: Glutaredoxins (GRXs), important components of the intracellular thiol redox system, are involved in multiple cellular processes. Previous study identified five GRXs in the apicomplexan parasite, Neospora caninum. This entry will confirm that the GRXs S14 and C5 are located in the apicoplast, which suggests unique functions for these proteins. Although single-gene deficiency did not affect the growth of parasites, a double knockout (&Delta;grx S14&Delta;grx C5) significantly reduced their reproductive capacity. However, there were no significant changes in redox indices (GSH/GSSG ratio, reactive oxygen species and hydroxyl radical levels) in double-knockout parasites, indicating that grx S14 and grx C5 are not essential for maintaining the redox balance in parasite cells. Key amino acid mutations confirmed that the Cys203 of grx S14 and Cys253/256 of grx C5 are important for parasite growth. Based on comparative proteomics, 79 proteins were significantly downregulated in double-knockout parasites, including proteins mainly involved in the electron transport chain, the tricarboxylic acid cycle and protein translation. Collectively, GRX S14 and GRX C5 coordinate the growth of parasites. However, considering their special localization, the unique functions of GRX S14 and GRX C5 need to be further studied.
Entry Collection : Biopharmaceuticals
Unfold
Topic review
Updated time: 26 Nov 2021

Applications of Ellagic Acid and Its Derivatives
Submitted by: Dmitry Evtuguin
Definition: Ellagitannins (ETs), characterized by their diversity and chemical complexity, belong to the class of hydrolysable tannins that, via hydrolysis under acidic or alkaline conditions, can yield ellagic acid (EA). They are mostly found as a part of extractives in angiosperms. As known antioxidants and chelators, EA and EA derivatives are drawing an increasing interest towards extensive technical and biomedical applications.
Entry Collection : Biopharmaceuticals
Unfold
Others
Updated time: 15 Nov 2021

Biological Cancer Therapies
Submitted by: Monika Papież
Definition: Biological cancer therapy involves treatment with natural molecules made by the body or made in a laboratory. These therapies either help the immune system fight the cancer or attack the cancer directly. These include treatment with monoclonal antibodies, adoptive cell transfer, gene therapy, treatment with cytokines, cancer vaccines, oncolytic viruses, immunoconjugates and the use of targeted therapy.
Entry Collection : Biopharmaceuticals
Unfold
Others
Updated time: 10 Nov 2021

Cocona Fruits from the Peruvian Amazon
Submitted by: Mario Simirgiotis
Definition: Cocona fruits are a popular food and medicinal fruit used mainly in the Amazon and several countries of South America for the preparation of several food products such as drinks, jams and milk shakes. In this study five ecotypes of cocona native to Peru have been studied regarding their nutritional and antioxidants values plus antihyperlipidemic activities.
Entry Collection : Biopharmaceuticals
Unfold
Topic review
Updated time: 24 Nov 2021 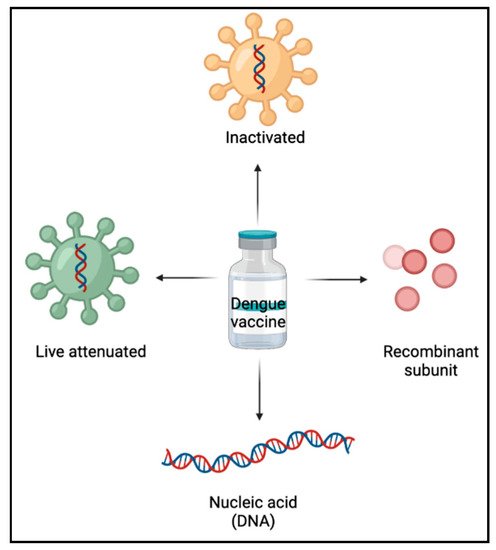 Dengue Vaccine Development
Submitted by: Norshidah Harun
Definition: Approximately 100&ndash;400 million people from more than 100 countries in the tropical and subtropical world are affected by dengue infections. Recent scientific breakthroughs have brought new insights into novel strategies for the production of dengue antivirals and vaccines. The search for specific dengue inhibitors is expanding, and the mechanisms for evaluating the efficacy of novel drugs are currently established, allowing for expedited translation into human trials. Furthermore, in the aftermath of the only FDA-approved vaccine, Dengvaxia, a safer and more effective dengue vaccine candidate is making its way through the clinical trials. Until an effective licensed vaccine are available, disease monitoring and vector population control will be the mainstays of dengue prevention. In this review, we highlighted recent advances made in the perspectives of efforts made recently also to shed some light on the direction of the dengue vaccine development.
Entry Collection : Biopharmaceuticals
Unfold
Others
Updated time: 25 Nov 2021

Ecuadorian Medicinal Plants
Submitted by: Chabaco Armijos
Abstract: The use of plants as therapeutic agents is part of the traditional medicine that is practiced by many indigenous communities in Ecuador.
Entry Collection : Biopharmaceuticals
Unfold
Browse by Subject