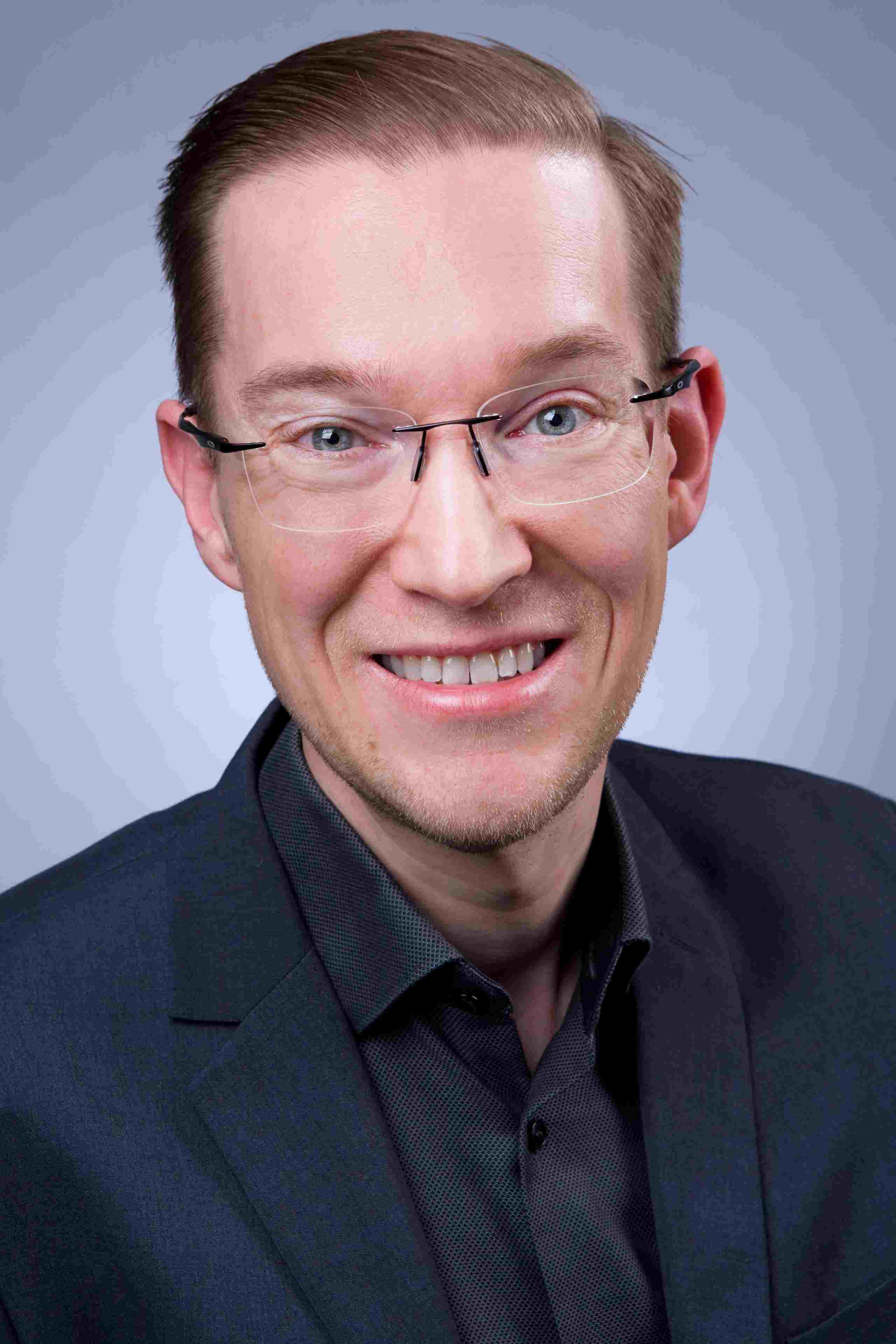 Dr. Lachenmeier studied food chemistry (first state examination) at the University of Bonn (1994-1998), followed by position as first-year resident at various food control institutions in the State of North Rhine-Westfalia, concluding the studies with the second state examination and title of state-certified food chemist (Münster, 2000). He carried out his PhD in Forensic Toxicology at the Institute of Legal Medicine, University of Bonn (2000-2003). His PhD research included the development of an innovative methodology to detect cannabis and designer drugs in hair samples[1].

Since 2003, Dr. Lachenmeier is employed at the Chemical and Veterinary Investigation Agency Karlsruhe (CVUAKA), Germany, where he first headed the alcohol laboratory (2003-2012), and later was promoted as director of the department of plant-based food, where he is personally heading the Central State Coffee Control Laboratory and the Central State Cannabis Control Laboratory, and his group includes a team of scientists and technicians investigating various matrices such as tea, spices, bakery and pasta products, food supplements, and products for special nutritional demands (diets). At CVUAKA he also co-heads the nuclear mangetic resonance (NMR) laboratory since 2010 and his department is responsible for the fields "novel food products" and "internet trade". Dr. Lachenmeier has been working as official on secondment at the Ministry of Rural Affair and Consumer Protection Baden-Württemberg (2012-2013). Dr. Lachenmeier’s research on unrecorded alcohol (i.e. illegal or illicitly produced alcohol, as well as surrogate alcohol not originally intended for human consumption) started in 2007, where he was tasked in writing a section on the chemical composition of alcoholic beverages for the IARC monograph Vol. 96. During the literature review, it became evident that almost nothing had been known about the composition and health effects of unrecorded alcohol. In collaboration with the group of Prof. Jürgen Rehm in Toronto, he started to investigate unrecorded alcohol from several countries[2][3][4][5][6][7][8][9][10][11][12][13][14][15][16][17][18][19][12][20][21]. The major conclusion was that unrecorded alcohol most typically exhibits the same risk as recorded alcohol, which is characterized by volume and patterns of drinking. Exceptions of the rule are poisonings with methanol, which may occur worldwide due to admixture of methanol to alcoholic beverages[22].

Cannabis was among the first research interests of Dr. Lachenmeier. During his PhD thesis, tetrahydrocannabinol (THC) belonged to the compounds of interest in his methodological developments[23][24][25]. As early as 2003[26], he studied THC and cannabidiol (CBD) in hemp food products[27][28][29]. More recently, due to the risen interest in CBD products, several new studies were conducted regarding the composition and evaluation of CBD products[30][31][32], as well as their legal status considering the EU’s novel food regulation[33]. A paper on comparative risk assessment of cannabis, alcohol, and other drugs was widely mentioned in the media[34]. Dr. Lachenmeier was featured in several television and radio broadcasts as expert on cannabis and CBD.

The IARC monographs meeting Vol. 116 in 2016 was the starting point for Dr. Lachenmeier’s research on the cancer risk of very hot beverages. According to the elaborations of the IARC working group, very hot beverages, i.e. beverages consumed at more than 65°C independent of type, may significantly increase the risk for oesophageal cancer. Mechanistic research confirmed that the direct temperature effect but not exposure to chemical contaminants such as PAHs may contribute to the oesophageal cancer risk[35]. Interestingly, the mean serving temperature of coffee in German gastronomy is about 75°C, higher than the threshold of IARC[36].  However, consumers typically prefer lower temperatures of coffee such as 63°C[37]. The cooling time to less than 65 °C may be more than 20 min depending on material of the cup[38]. The contact temperature is obviously the determining factor for the risk of injury in the oral cavity in addition to the contact time, and a contact temperature of 46.5 °C was considered to be just comfortable for any period >10 s and about 48 °C for periods of less than 10 s[39]. From all these considerations, the lowering of serving temperatures of hot beverages was suggested to mitigate the cancer risk[40]. In fact, coffee is typically brewed and served too hot, which also influences flavour and taste in a negative fashion, so that lowering temperatures may be a win-win-situation.[41][42]

Apart from various in-house projects, Dr. Lachenmeier contributed to the EU FP7 projects AMPHORA (Alcohol Measures for Public Health Research Alliance) (2009-2012) and ALICE-RAP (Addictions and Lifestyles In Contemporary Europe – Reframing Addictions Project) (2011-2016), for which he was avocationally working as scientist at the Institute of Clinical Psychology and Psychotherapy, Technical University of Dresden, Germany. The projects allowed Dr. Lachenmeier to achieve major conclusions on the composition and health risk of unrecorded alcohol, as well as on the comparative risk assessment of alcohol and drugs[2][43][44][34].

Expert work for WHO IARC

Since 2007, Dr. Lachenmeier has regularly contributed to working groups of the monographs program of the World Health Organization's International Agency for Research on Cancer (IARC). At several meetings he was responsible as sub-group head for the exposure or epidemiology sections of the meetings. The contributions were included in the following IARC monographs and reports:

Since 2011, Dr. Lachenmeier participates as expert in the meetings of the working group "food constituents" of the Deutsche Forschungsgemeinschaft (German Research Foundation, DFG) Senate Commission on Food Safety. The following position statements of the commission were developed in the working group:

His educational activities include analytical chemistry, food chemistry, food law, regulatory toxicology, food fraud, food authentication, food science and composition for students in food chemistry and in training of food inspectors, as well as in various national and international seminars, meetings and congresses. He has supervised four PhD theses, 2 postdoc researchers and more than 20 diploma, bachelor and master theses.