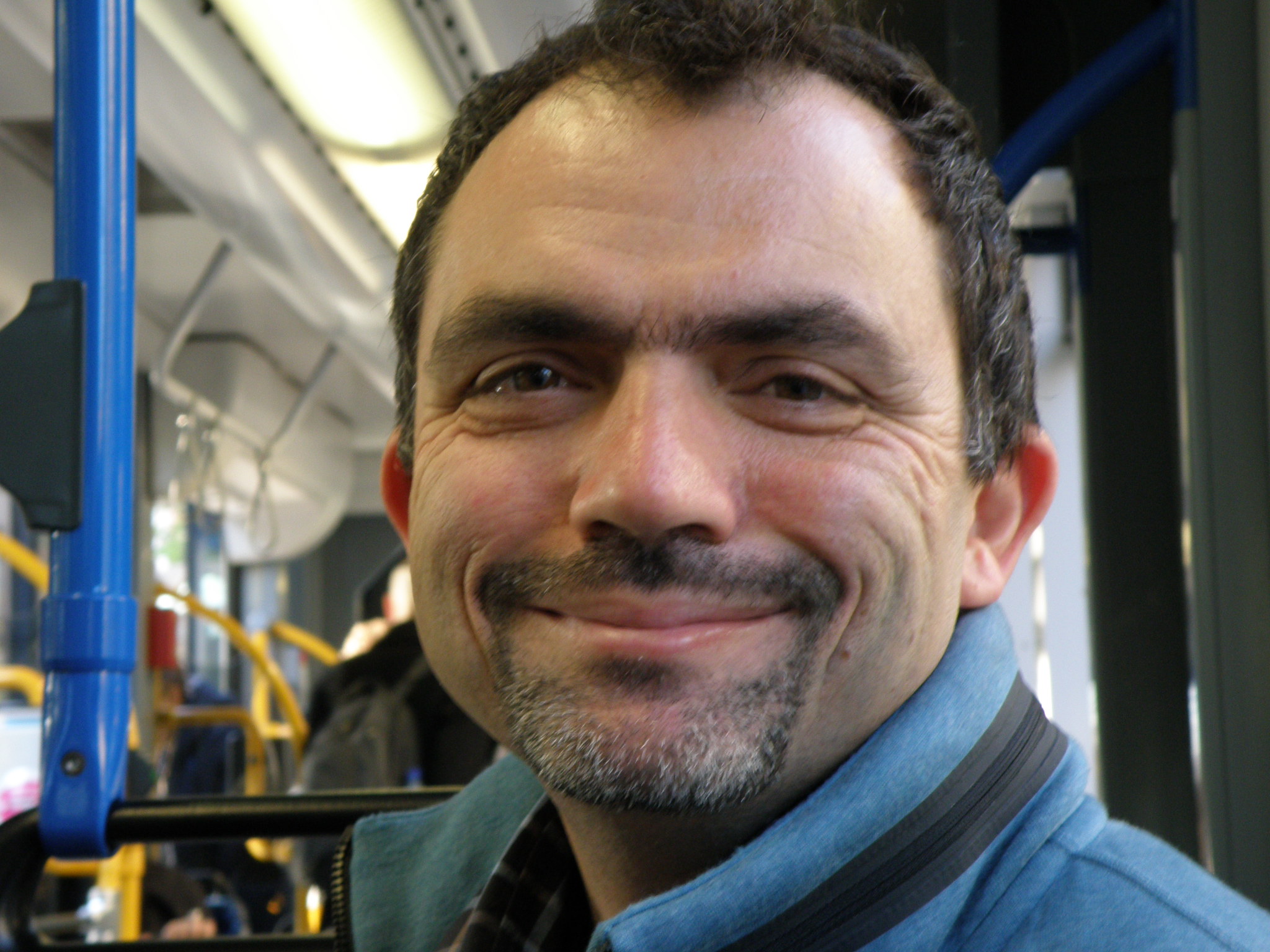 He joined the University of Limerick (UL) in 2015 as a Lecturer on Food Lipids.

Since September 2018, he is the Head of the Department of Biological Sciences in UL.

He is also involved in consulting and auditing (as a Lead Auditor) food industries. As a hobby, he likes to write articles on food safety in specialised food sector magazines and newspapers.

His team has developed ways of valorising by-products of agricultural industry (e.g. olive pomace) and creating novel functional ingredients and products; with colleagues, he has applied for two patents (one granted). [1][2]

With colleagues, in Greece, he discovered the link between water pollution in the river Asopos and the cross-contamination of the food chain. [3][4] They managed to win a complaint against the Greek State in the Council of Europe. The complaint was registered on 8 July 2011. It concerns the effects of massive environmental pollution on the health of persons living near the Asopos river and in proximity to the industrial zone of Inofyta, located 50 km north of Athens. The complainant organisation alleges that the State has not taken adequate measures to eliminate or reduce these dangerous effects and to ensure the right to health protection, in violation of Article 11 (right to health) of the Social Charter. [5]

Since his move to UL, in Ireland, Ioannis' focus has shifted to fermented dairy products [7] and marine [8] and is advocating that

a. healthy diet and exercise have higher impact than statins in combating CVDs[9] and

b. in our battle against covid-19 and Non Communicable Diseases (NCDs), inflammation should be the focal point[10] 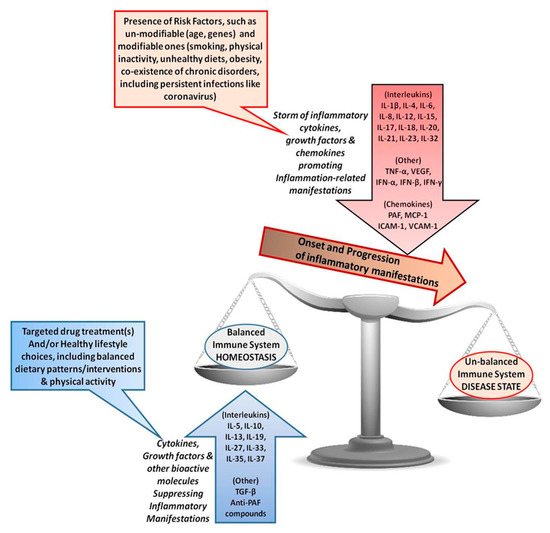 A representation of the inflammatory molecules involved in infection and how certain dietary components may interact with them. Included are the cytokines, growth factors, and other chemokines that promote the onset and progression of inflammatory manifestations, dysregulation of the immune system, and a diseased state due to the effects of several unmodifiable and modifiable risk factors. Targeted drug treatments and/or healthy lifestyle choices such as balanced diets and physical activity can counterbalance such inflammatory manifestations towards homeostasis [10]