Rome was not built in a day and success doesn’t come easy, diligence is the key to it. Mr. Ajit sets a new benchmark. ‘The Internet of Things’ was just another feather to his glorious cap. He has successfully authored 49 nonfiction computer science academic books and around 54 research papers. He was selected as a member of the International Association of Engineers, Hong Kong.

We don’t have to have a huge backup plan to make it big in life. Strong willpower and determination do the trick. This tale is of Ajit Singh, a member of a middle-class family in Buxar, Bihar, India who became an Assistant Professor in Patna Women’s College is now being read by the students of Beihang University, China. The Chinese version of his book ‘The Internet of Things’ was included (2020) in their curriculum. 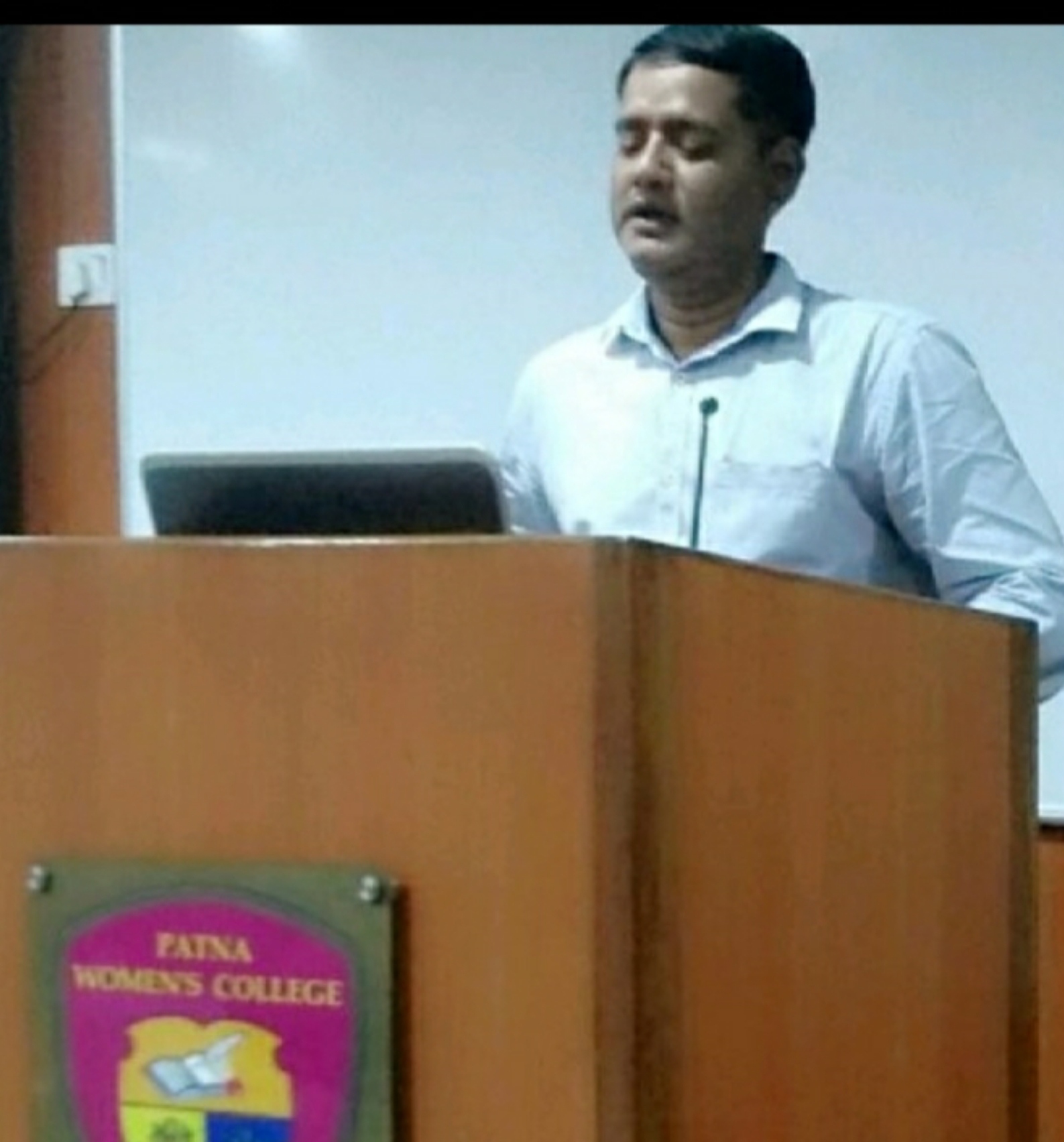 Soon he joined the Department of Computer Applications, Patna Women’s College [1] in 2009, and was adored by his students for his wit and humble influence. Over the years , he developed strong teaching experience for Under Graduate and Post Graduate courses of Computer Science by delivering lectures across several colleges of Patna University and NIT Patna, India.

He also holds M.Phil. Degree in Computer Science, and is a Microsoft’s MCSE / MCDBA / MCSD. In 2018 his efforts and contribution in the education field were recognized by Bihar Government and he was awarded as the Best Teacher on the 5th of September 2018, Teacher’s day. This is just one of the many titles he has acclaimed to his name. He is a proud holder of numerous awards such as Online World Record, Future Kalam Book of Records, World Record Certification Agency, and Bravo International Book of Records.

When asked about his achievements, he simply yet in a subtle way responded that the appreciation of his students that he earned by working hard is all he has achieved. "He believes in hard work and the fact that working hard can take you places.

The famous author of several academic books on computer science is featured on several websites ([2]). It hasn’t been long since he started his writing career.

At present, he is an author of several books namely ‘5g Wireless and Communication’, ‘Edge Computing’, ‘The Internet of Things and Fog Computing’, ‘Virtual Reality and Automata Theory’ to name a few. His books were translated into several languages such as Italian, Spanish, Hindi, Portuguese, Chinese, and are being read in foreign universities such as Beheing University in China. 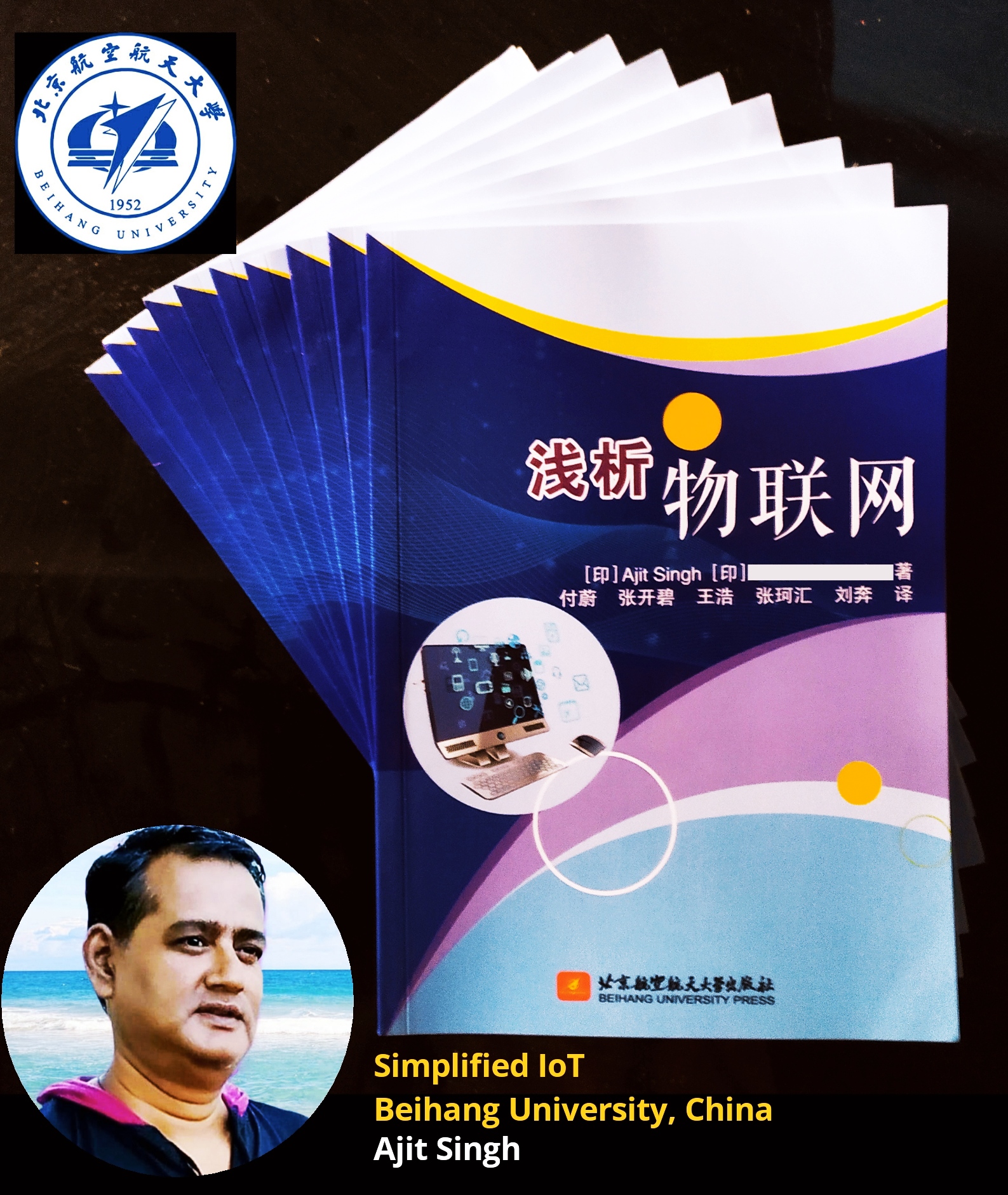 Ajit does research in Distributed Computing, Data Mining, and Computer and Society. His current project is ‘Social Media Predictive Data Analysis’. He has worked on about 54 research [3] such as Implementation of the IoT and Cloud Technologies in Education System, Big Data Science, and EXASOL as Big Data Analytics tool, to name a few. On being asked what inspired him to author books he simply said that the willingness to empower the youth served as fuel to the fire. He wants to give access to education to rural kids who have lots of potential but due to lack of opportunities they fail to do so. Mr. Ajit wants to provide them with that opportunity. He also mentioned that he celebrates the process of teaching and believes in the fact that his efforts can bring about a significant change.

This strong determination and belief in himself and his vision motivated him to write books after books at such an early age and within a short duration of time.

While explaining his writing process, Mr. Ajit says, “I complete extensive research and finding along with my huge experience of teaching and make copious notes. I write all rough drafts by hand. I enjoy the connection between writer and text. When I type my drafts, that’s when I complete the first rewrite.”

Every success is a story of several struggles combined. Mr. Ajit’s was no different. He shared how he got his book published where he said, “When I was in early 2005, self-publishing had a bad reputation. Even a decade ago, this was the case. So when I began the process of deciding how to publish, I tried going the traditional publishing route. I found this method to be very limiting because agents either weren’t open to new writers in my genre, didn’t represent my genre, or required lengthy book proposals. I self-published for the first time in 2018. At the time, I didn’t take it nearly as seriously as I could, but now I’m treating publishing as a contribution to society; exactly as I should be doing. I publish through KDP that has global coverage.”

A combination of extensive research and his gigantic teaching experience helps him to come up with content for his books. He shared his advice for the budding writers, where he says the more you write the better writer you become. He focuses on the sacredness of the bond between a writer and his text. He also states that the writer should keep themselves from adding too much unnecessary information as it bogs down their book.

Coming from a humble background Ajit Singh is a living example of how you can make it big in life without having tremendous resources. He is an inspiration to the young writers as well as the tech-savvy youth. His books are widely read and praised by his students. Even for the empowerment of literacy, he has been elected as an Ambassador (2020) for the WORLD LITERACY FOUNDATION, Australia. 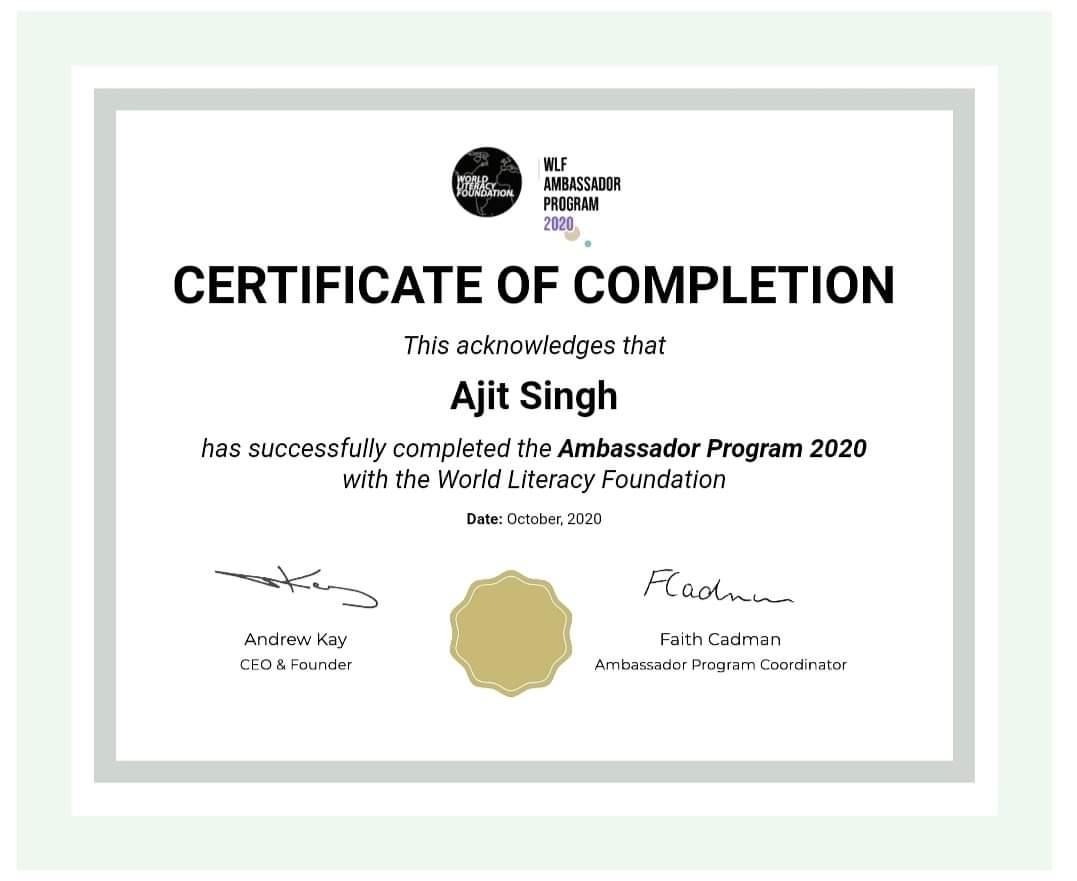 For his significant contribution in Peace and Research, he is elected as a member of INTERNATIONAL PEACE BUREAU, Berlin, Germany in Feb' 2021. 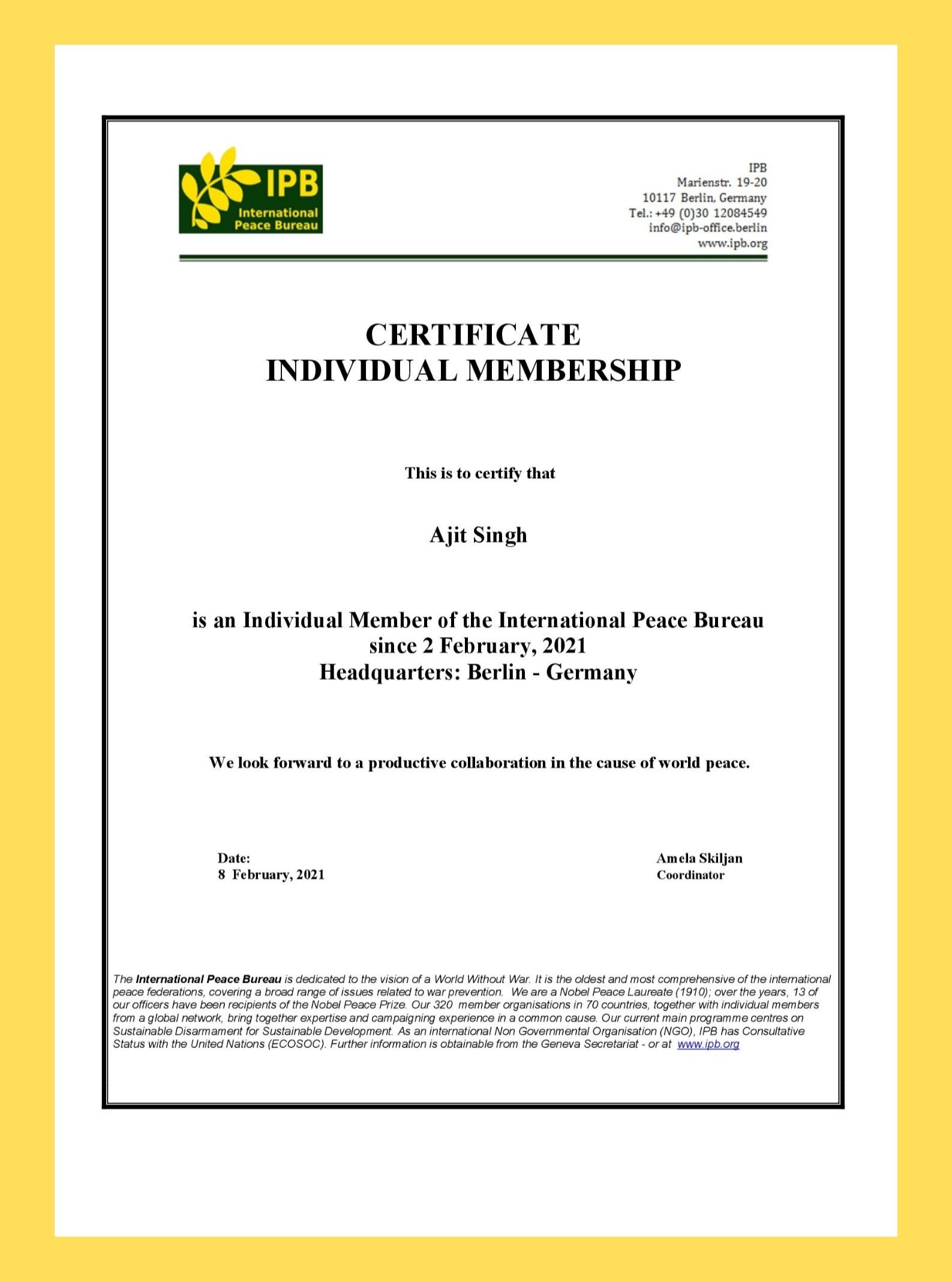 He has been awarded Fellow Membership as an Honorary basis by the Core Committee of ISROSET[5], India in Mar 2021. Now, he is one of the Fellow Member (FISROSET-1132) of this prestigious group of ISROSET®. For the contribution of his skill and experience for the society, he joined Rotary Club of Patna (RI 3250) in Mar 2021 and became (Rotorian) Rtn Ajit Singh. 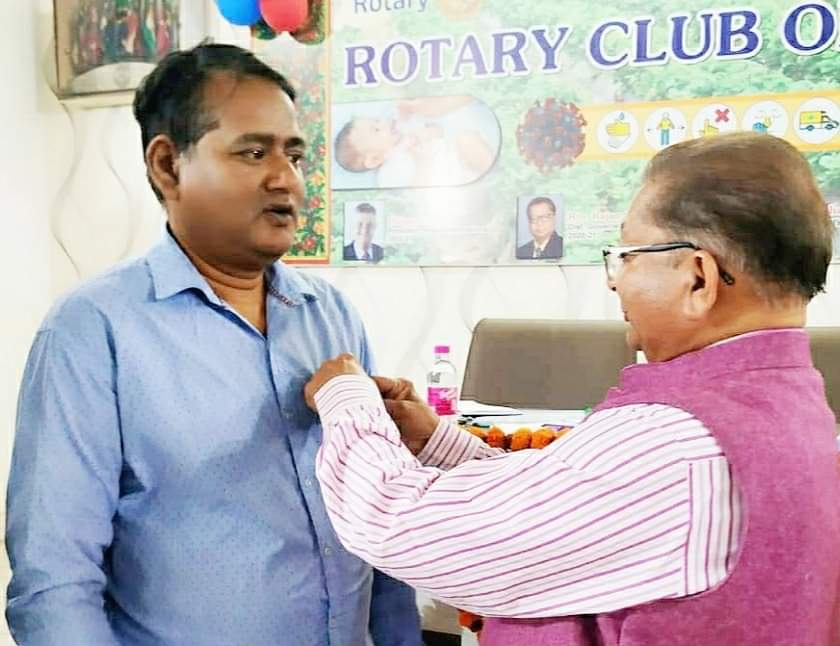 In continuation of his significant contribution for Peace and Research, he has been honoured as an Ambassador for WORLD WIDE PEACE ORGANISATION (WWPO [6] ), Argentina. 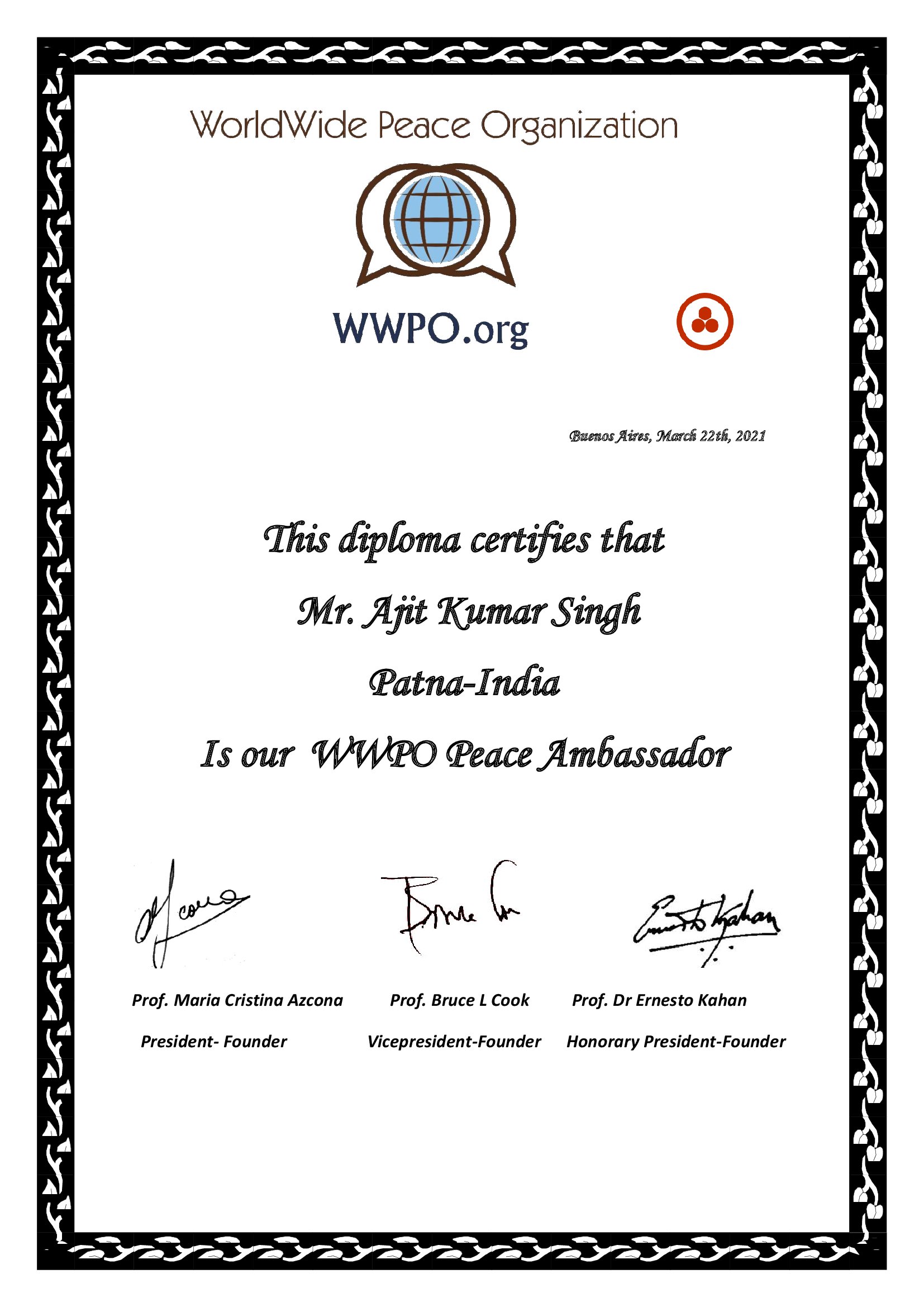 In Mar' 2021, his book "Internet of Things & Wireless Sensor Network" which has been translated in Chinese Langauge by Fiberead Inc.,China, is available for purchase across the world [7]. 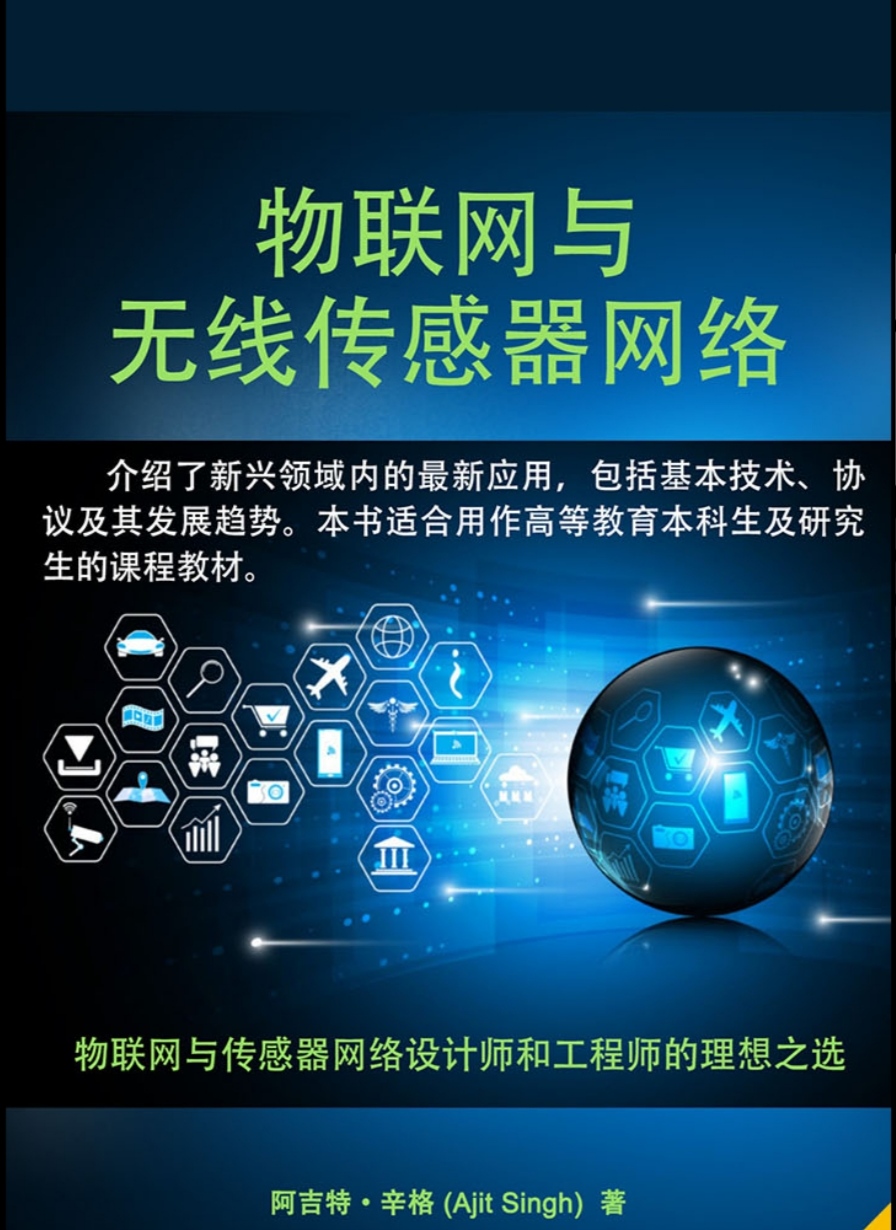 In August' 2021, he was honoured by Choudhary Mehboob Ali Kaiser - Member of Parliament and Yusuf Salahuddin - Member of Legislative Assembly, Bihar for his excellent work in the field of Technical Education in Jagjivan Ram Research Center, Patna, Bihar, India. 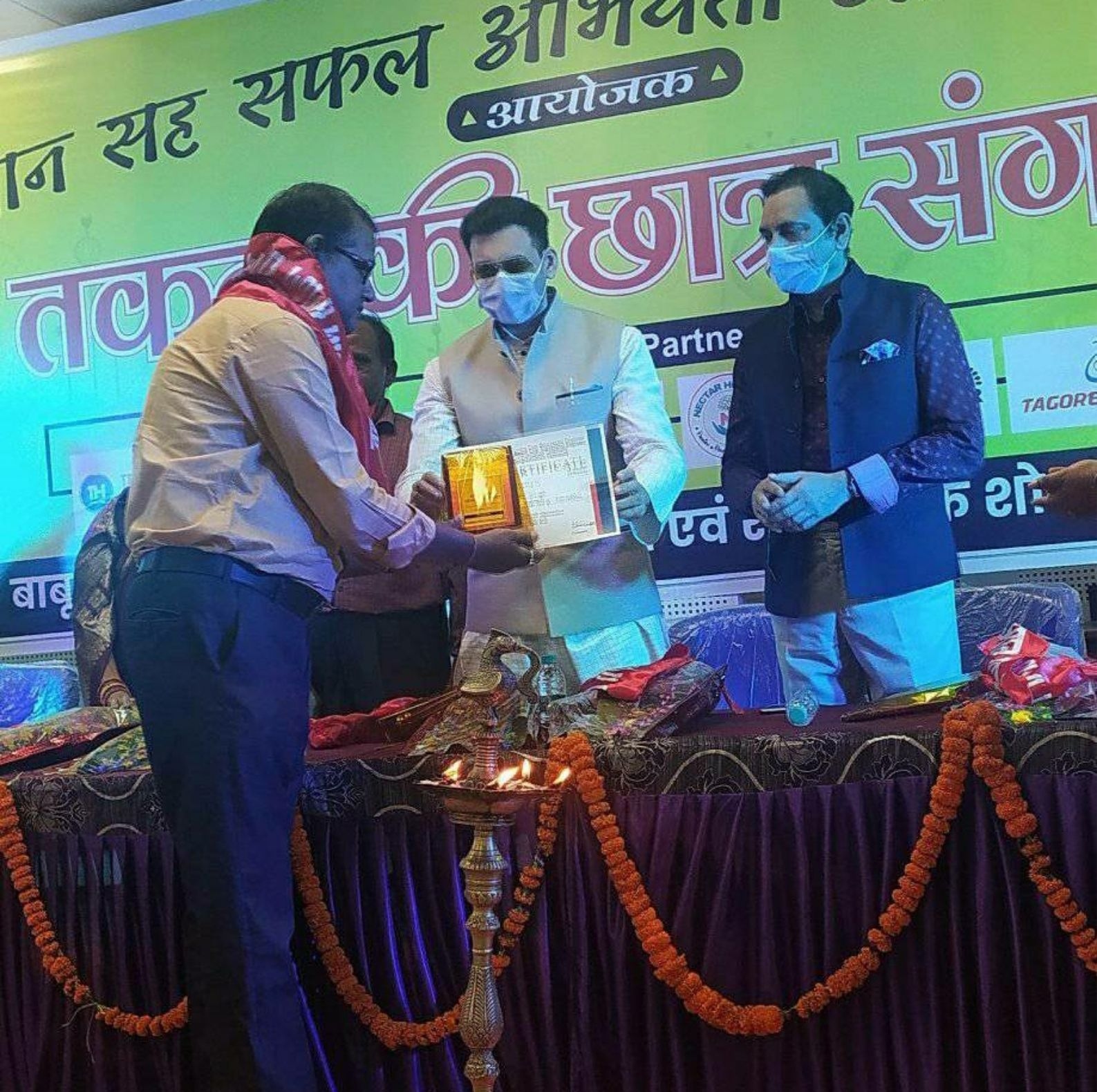 Publically, on social media, he is available on his facebook page Ajit'sVoice [8] (A community for upcoming researchers across the world).