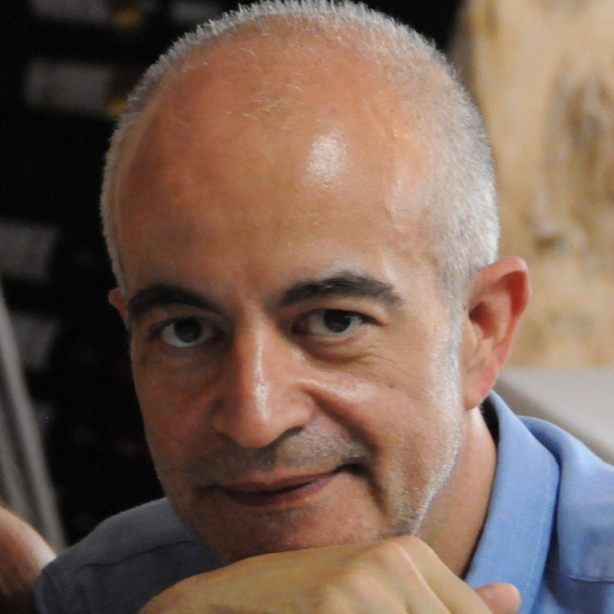 Francisco J. Enguita was born in Zaragoza, Spain. He got his degree in Pharmaceutical Sciences by the University of Granada, Spain in 1991, where he also complete a Master degree in Microbial Biotechnology in 1992. After that he moved to the University of Salamanca, Spain, where he got his Ph.D. degree in Microbial Genetics with a work related with the genetic and biochemical characterization of beta-lactam antibiotic biosynthesis in Streptomyces species in 1998. After this training period he moved to the Institute of Chemical and Biological Technology from New University of Lisbon in Portugal, where he got a long-term EMBO fellowship to develop a structural biology project based on the use of X-ray crystallography. He became a group leader in the same institution in 2004, being involved in structural studies of adhesion proteins from pathogenic bacteria. In 2006 he moved as a senior researcher to the Institute of Molecular Medicine at the Faculty of Medicine in the Lisbon University, where he is now an Assistant Professor.

His current research interests are wide, but are mainly related with the field of the non-coding RNAs, specifically in those involved in human disease. His lab is applying a multi-disciplinary approach using structural biology, biochemistry, genetics and bioinformatics to unravel the role of non-coding RNAs in human diseases. More specifically, his lab is currently investigating the roles of miRNAs and circRNAs in cardiovascular pathologies, the use of circulating miRNAs as biomarkers of cardiac diseases including infarction and atrial fibrillation, the physiological role of miRNAs in rare diseases such as Fabry’s disease, and the involvement of non-coding RNAs as regulators of infection caused by bacteria and fungi. He has been actively involved in the organization of workshops for the dissemination of techniques and approaches for the study of non-coding RNAs in Biology. He is author of the miRNAtools webpage (http://mirnatools.eu), a web repository of miRNA-related tools which includes self-learning tutorials for advanced training in the field.