Didymosphenia geminata diatoms, or Didymo, was first found to be an invasive species that could have negative impacts on the environment due to the aggressive growth of its polysaccharide-based stalks.

Didymosphenia geminata, commonly known as Didymo, is a relatively new alga that has been found to affect stream systems throughout the world. When Didymo grows into stalks, it can produce negative environmental and ecological impacts. In the International Workshop on D. geminata in 2008, it was stated that Didymo stalks are composed of proteins, sulfated polysaccharides, and some uronic acid. Figure 1 provides a closer look into the stalks’ ability to grow to a length of 500 μm or more [1]. The structure of biomineral components of this species is different from other freshwater [2] and marine algae [3]. For example, polysaccharide-based stalks of Didymo are reinforced with unique calcitic nanofibers [1]; however, the cell is still made of biosilica. These algae tend to form a dense mass through cell division that can be seen as clumps in rivers (as seen in Figure 2). These diatoms can cover up to 100% of a substrate and form a thick layer of more than 20 cm, which can cause physical and biological problems in streams. Moreover, Didymo is able to cover areas over 20 km and can be present in streams for many months. This causes disturbance in the benthic regions and does not allow for the growth of other algae. These stalks also interfere with the fish communities underwater and have been a nuisance to humans due to their ability to clog water filters and hydro plants. Even though Didymo has caused disruptions regarding different underwater communities and human activity, there may now be a promising use of these stalks and their ability to act as reservoirs of mineral ions due to their microcapillary action. 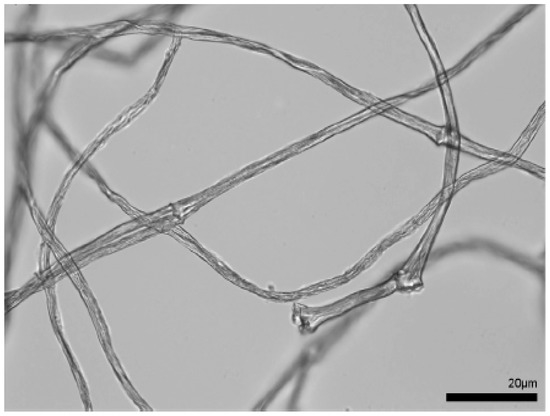 Figure 2. Appearance of didymo within rivers [4].
Their structure is considered to be helpful when it comes to metal removal applications due to the large amounts of complex extracellular biopolymers. Due to this characteristic, they are being considered as a fibrous absorbent of lead (II), nickel (II), and cadmium (II) in wastewater systems [5]. As more research was done on this species of algae, it was found that Didymo would be transferred to different parts of the river by sticking to the bottom of fishermen’s boots. As the fishing industry grew in Vancouver Island, so did the amount of Didymo sightings. It was during this time that a connection was made between fishermen’s boots contaminating more of an area than normal [6]. It was further discovered that Didymo was not only transferred through fishermen’s boots, but also through people coming to the rivers for recreational activities. Their swimwear and fishing equipment would be used as a vessel for Didymo transference to other parts of the river, as people themselves explored the area. To limit the spread of Didymo, proper signage was made for public awareness. As Figure 3 shows, certain steps needed to be taken by the visitors [7]. The proper management of sensitive areas can help avoid problems in the future and can help protect the environment.

2. Current Status of Didymo in Canada

Although the Vancouver Islands have seen Didymo in their rivers for the last few decades (since the 1990s) [6], on the other side of Canada, in Montreal, they were discovered much later. In 2006, Didymo was first found in the Matapedia River in Montreal [8]. Another river in Quebec, the Causapscal River, remained Didymo-free and was used as a control site to observe the difference in aquatic food webs. Since the Matapedia River is a source of aquatic salmon in the region, there was fear of a lack of availability of salmon which is an important source of food in the area, and therefore studies were done between the different rivers. Comparisons between the different environments have shown that the macroinvertebrate densities have increased in rivers where Didymo was present compared to the control site where Didymo was not found. The structure of the community in the region did change when certain flies (mayflies, stoneflies, and caddisflies) were seen to decline by about 30–50% where Didymo was present, therefore showing an inverse relationship between this particular species of flies and Didymo [8].
As seen in Figure 4, other areas where Didymo was found and surveryed in Canada were the Eastern Rocky Mountains, specifically, the Athabasca River (surveyed 2003–2007), Bow River (surveyed 2002–2007), and Red Deer River (surveyed 2004–2006) [9]. 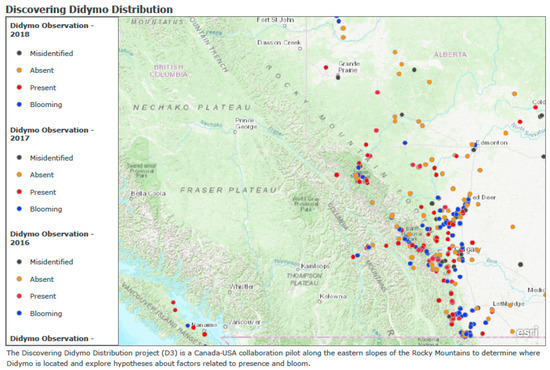 Figure 4. Didymo presence in British Columbia and Alberta [10].
The commonality between these three rivers was that they were in the middle of forests and running downstream. In 18 rivers from the South Saskatchewan River Basin, 80% of 50 sites showed Didymo growth. Dense growth has also been recorded in almost half of the sites in Alberta. In Alberta’s Bow River and Red Deer River, a negative relationship was seen between Didymo biomass and mean discharge. This negative relationship could be due to the changes in temperature due to changes in flow at a dam outflow. These changes can allow for various types of nutrient growth and can change the chemistry of the water [9]. More research needs to be done in other provinces within Canada, especially Ontario, where a large amount of the population live around water bodies and could potentially contaminate these areas fairly quickly. As can be seen in Figure 5, there has not been much research in the northern parts of Canada and a future research project is needed in order to properly portray the appearance of Didymo. With the help of GIS techniques and remote sensing, a closer look can be taken at Didymo in certain areas, and a record of past observances can allow us to better monitor potential areas of rapid growth.

Figure 5. Worldwide distribution of records for D. geminata [7].
In Figure 4, we can also notice that some areas (blue) are showing new growth of Didymo and it is essential to make note of these in further studies to see how fast this spreads. There may even be a chance to observe some blooming Didymo that are not currently present, which may lead to further study of the area to learn about what may have stopped the growth. These data can be beneficial to data analysts for modeling future increases or decreases in Didymo within the area. An issue with collecting data within Canada comes when satellites are not able to detect the growth on land due to snow cover. This may be the reason why, in Figure 5, only the southern parts of the provinces are shown. Therefore, it is essential to keep in mind that a project done on Didymo in the northern areas of Canada has to be done during the summer months. This will allow us to properly observe growth on land without natural interruptions.