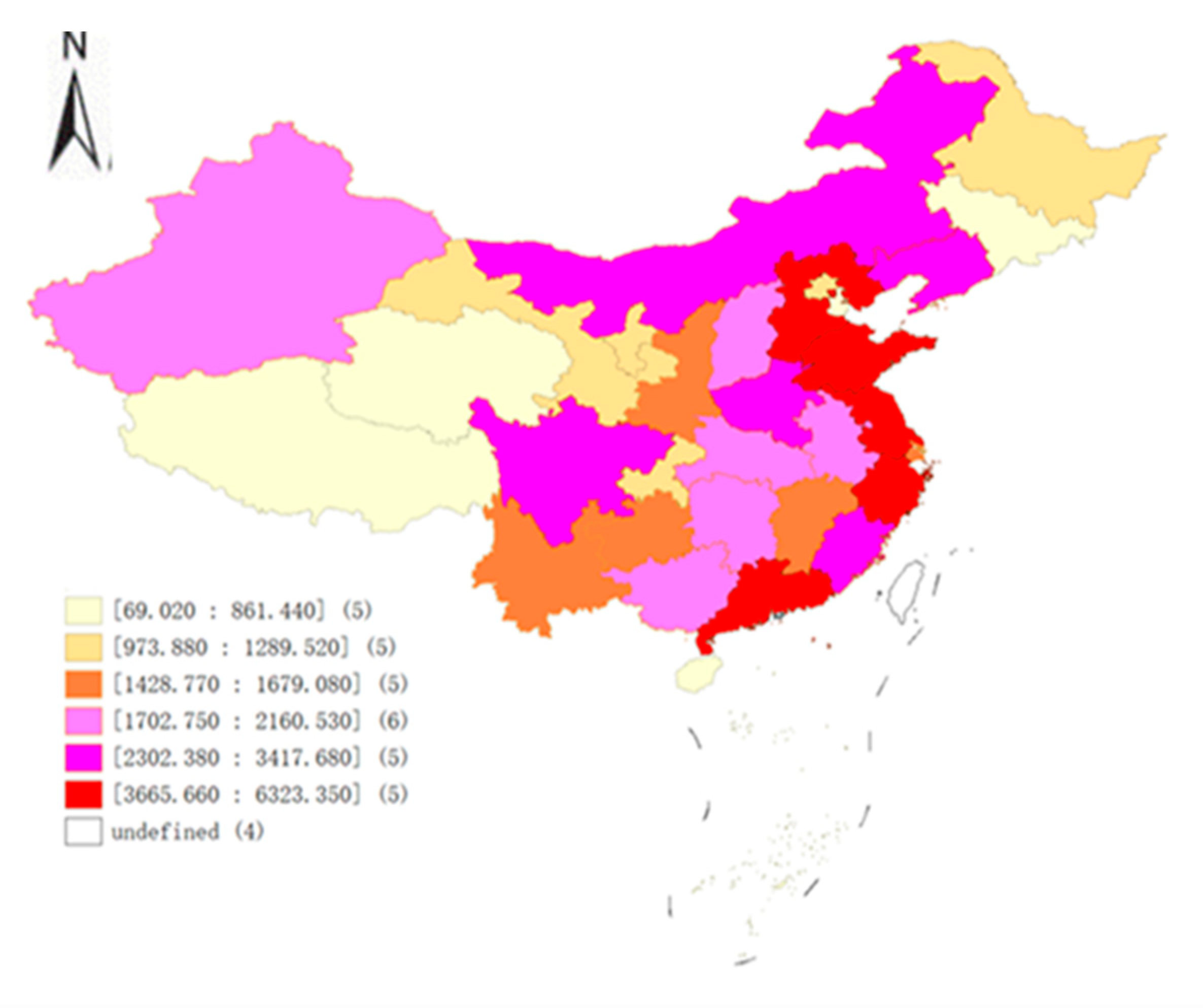 Figure 1. Spatial distribution of China’s provincial electricity consumption in 2018. Note: Electricity consumption is expressed in units of 100 million kWh. Data source: the National Bureau of Statistics of China.
Financial development is one possible way to increase economic growth, and this will affect energy demand. After accession to the World Trade Organization (WTO), China has continued to improve its multi-level and multi-functional financial market system, and its banking transactions and information system services help increase the ratio of bank loans to GDP. Figure 2 shows that between 1992 and 2018, the ratio of total loans from financial institutions to GDP from 0.95 in 1992 to 1.51 in 2018. Financial development can impact the demand for electricity through four different channels. First, financial development can make it easier for consumers to borrow money to buy big ticket items such as cars, houses, refrigerators, air conditioners, and washing machines. These commodities typically consume large amounts of electricity, which can affect a country’s overall demand for electricity. Second, businesses also benefit from improved financial development because it makes it easier and less costly to gain access to financial capital to expand existing businesses or create new ones. Third, the stock market creates a wealth effect that boosts consumer and business confidence, and increased economic confidence stimulates the demand for energy-intensive products [5]. Fourth, financial development can promote technological innovation and improve power efficiency. A developed financial market can provide financing support for green power projects, thereby promoting the upgrading of electricity structure [6]. 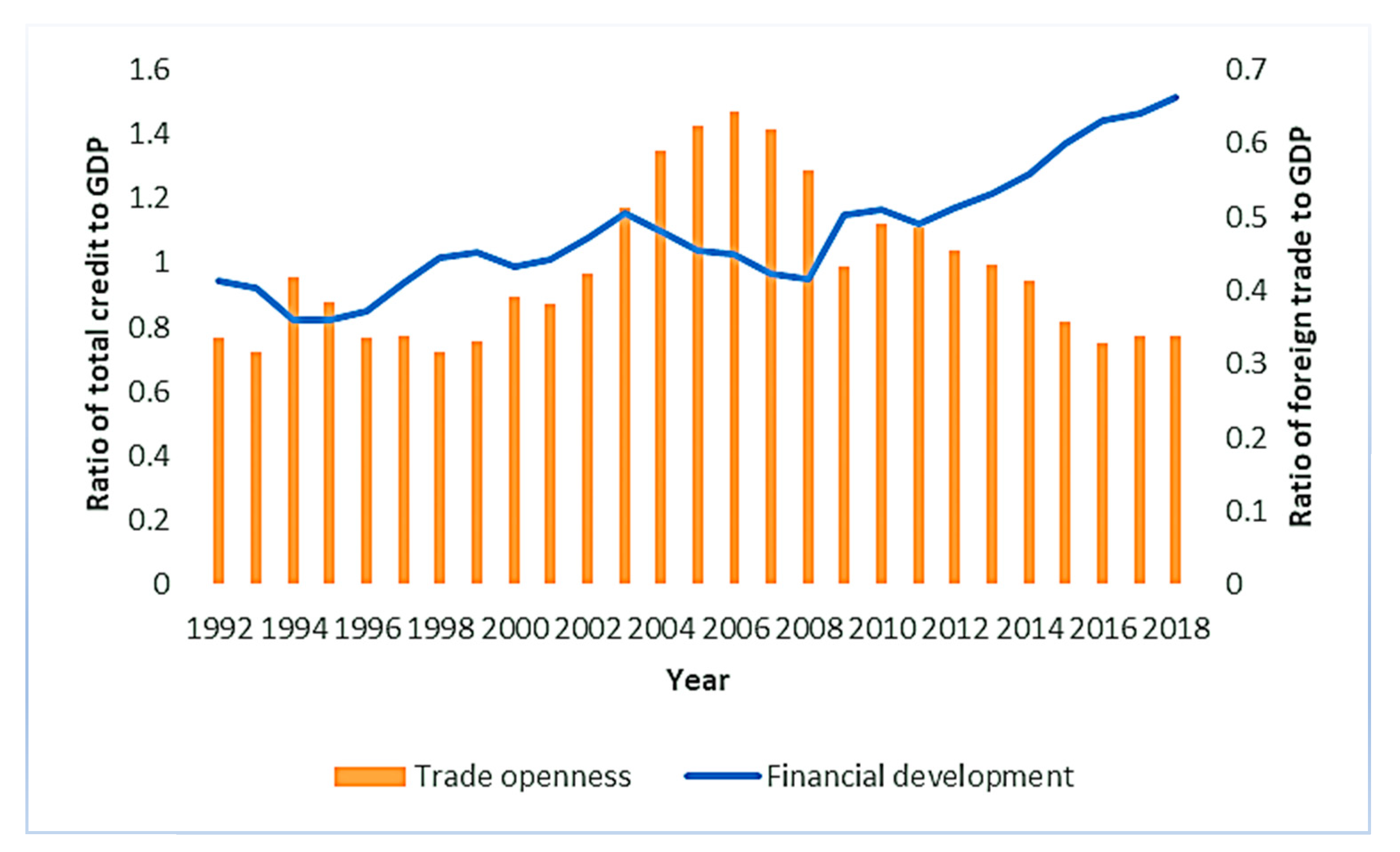 Figure 2. Financial development and trade openness in China, 1992–2018. Data source: the National Bureau of Statistics of China.
Regarding trade openness, after 1978, China gradually relaxed from central planning and opened up for trade [7]. China became a member of the WTO in 2001, which further accelerated the process of China’s integration into the global economy. Figure 2 indicates that foreign trade as a share of GDP improved dramatically from 33.53% in 1992 to 64.24% in 2006 before taking a dip to 33.88% in 2018. The common opinion about trade openness is that it leads to an increase in economic output and, therefore, to an increase in energy consumption. However, Sbia et al. [8] argued that free trade may lead to an increase in energy use efficiency because of larger energy markets and easier access to low-energy products. It revealed that a 0.3631% energy demand is declined by a 1% increase in trade openness in the United Arab Emirates.

2. The Effects of Financial Development and Trade Openness on Electricity Consumption